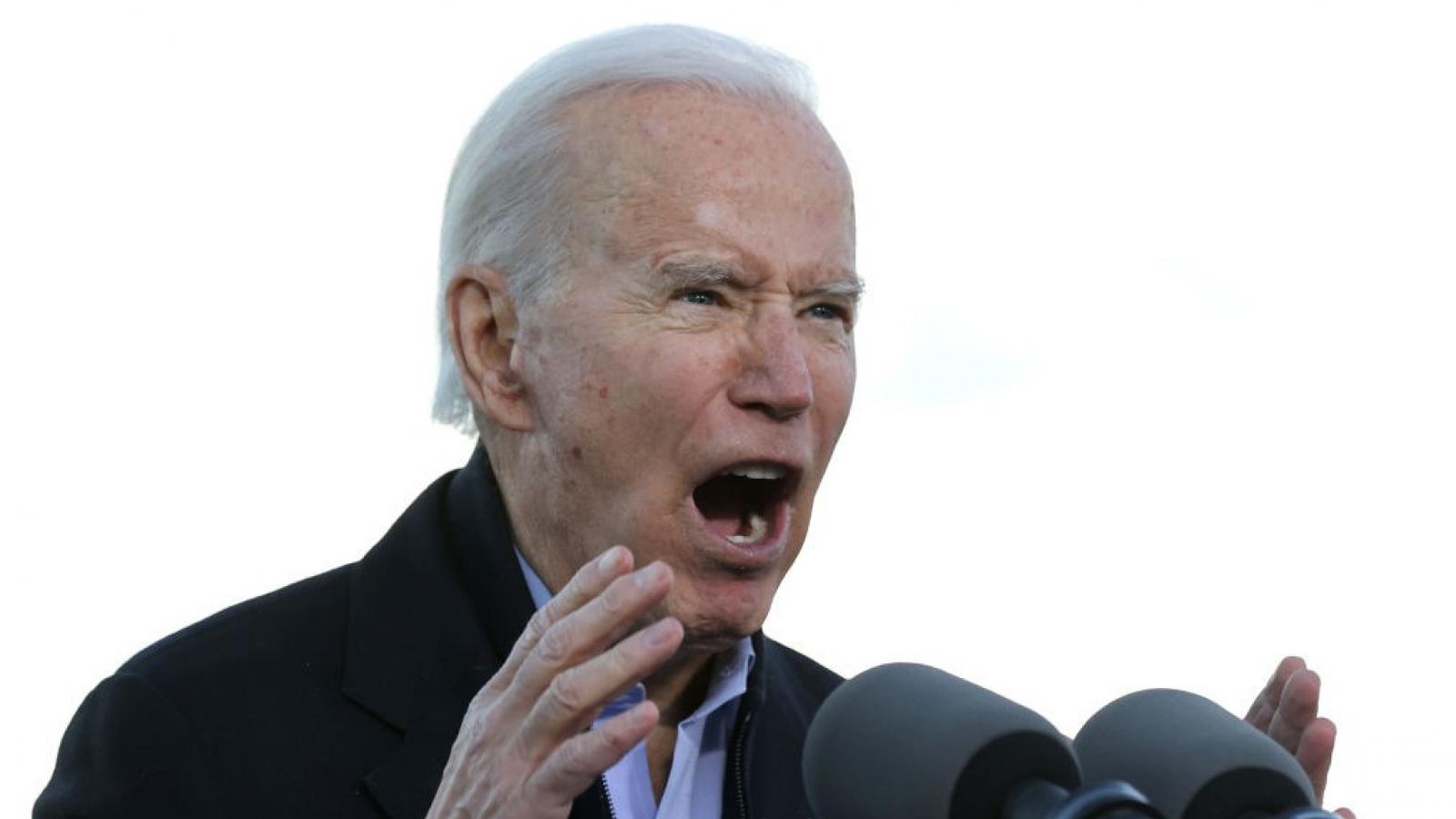 President Biden will campaign next week with Virginia Democratic gubernatorial nominee Terry McAuliffe in his effort to defend off Republican Glenn Youngkin's bid to break Democrats hold on the state governorship.

Biden won the increasingly liberal-leaning Virginia last year by 10 points, but his steadily declining approval rating has resulted in speculation that his presence on the McAuliffe campaign trail won't only hurt his chances of defeating Youngkin.

A recent Monmouth University poll has the candidates deadlocked at 46% with Election Day on Nov. 2.

Biden’s job approval rating is now at 42.8%, according to the RealClearPolitics.com polling average.

Biden has already campaigned for McAuliffe, in July when his approval rating was still above 50%.

The last Virginia GOP governor was Bob McDonnell who left the office in 2014.

McAuliffe was Virginia governor from 2014 to 2018, but the state prohibits its governors from serving consecutive terms.

Former President Barack Obama will campaign with McAuliffe on Saturday in Richmond, according to The Washington Post.