Biden VP prospect Susan Rice: 'I'm not a fan of the terminology defunding the police'

'Yes, there are places where there can be some responsible reallocation of resources but there's no one size fits all model,' Rice says 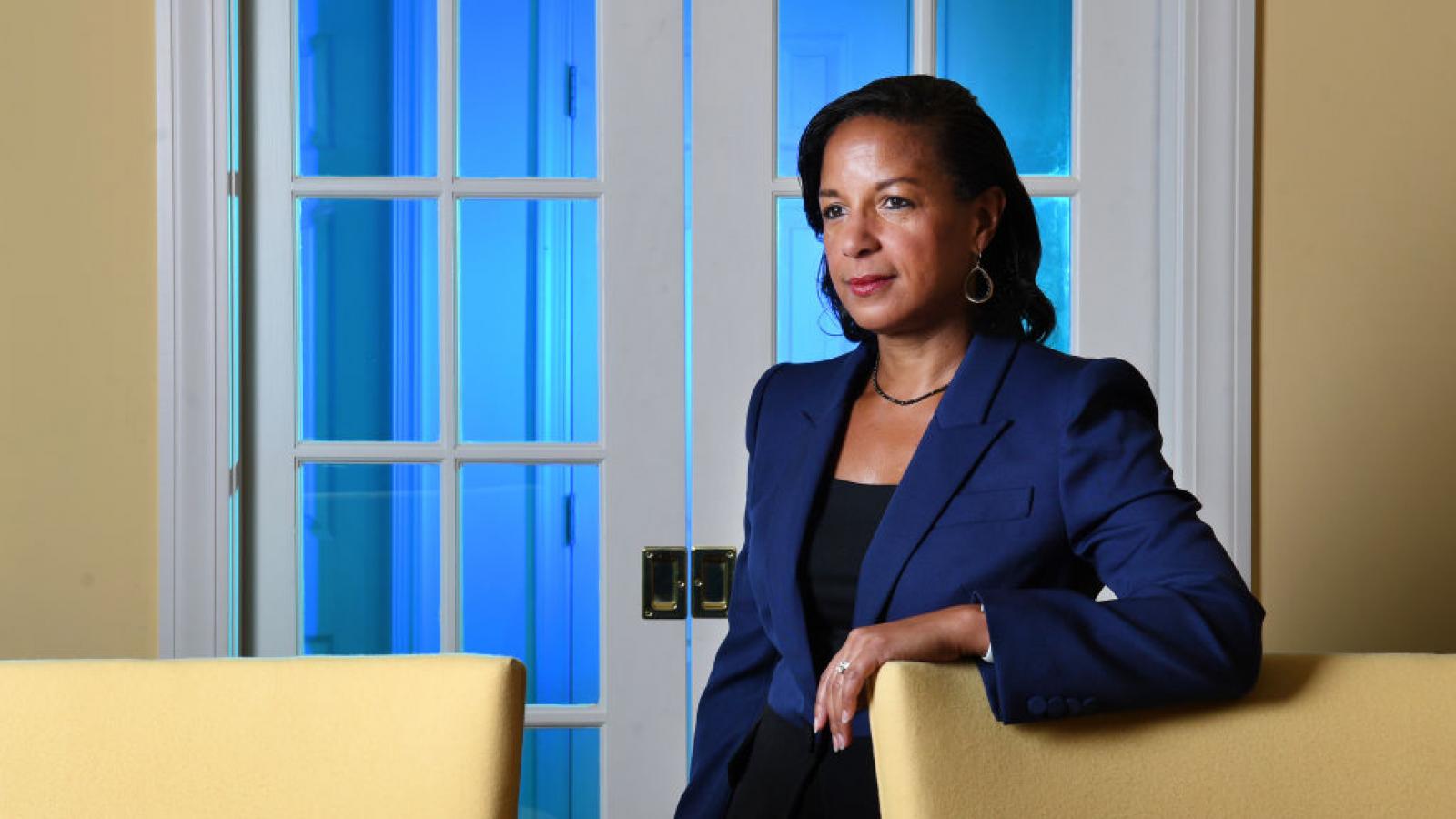 Former National Security Adviser Susan Rice, one of Joe Biden's potential running mates, said Tuesday that she's "not a fan" of the term "defunding the police."

The theme "defund the police" is one of the demands of the activist group Black Lives Matter, which has reemerged as a major political force following the May 25 death of George Floyd, a black American who died in the custody of Minneapolis police.

"I'm not a fan of the terminology 'defunding the police' because it's been manipulated and misunderstood by many," said Rice during a discussion with Washington Post Live. "I think that there is a place for, in certain local circumstances depending on what is going on in the particular area, to reimagine, re-envision the role that police play to get them out of some of the work that they customarily do that is more akin to social work than traditional policing."

Rice opted for more circuitous language in addressing demands to reduce police funding. "And yes," she said, "there are places where there can be some responsible reallocation of resources, but there's no one size fits all model. There's no cookie cutter approach that you can apply."

Biden, the presumptive 2020 Democratic presidential nominee, has indicated that he supports shifting money from police departments to other areas such as social services.

Whether moving some money out of police departments and into service agencies qualifies as supporting the defund movement is also a point of political debate.

"It's reimagining and reinvesting and investing additional resources in our communities that have suffered as the solution rather than a vague terminology that has been hijacked and manipulated by the right wing, unfortunately, I think, taking the goodwill of people who really want to see positive change and turning it on its head through the term 'defunding,'" she said.