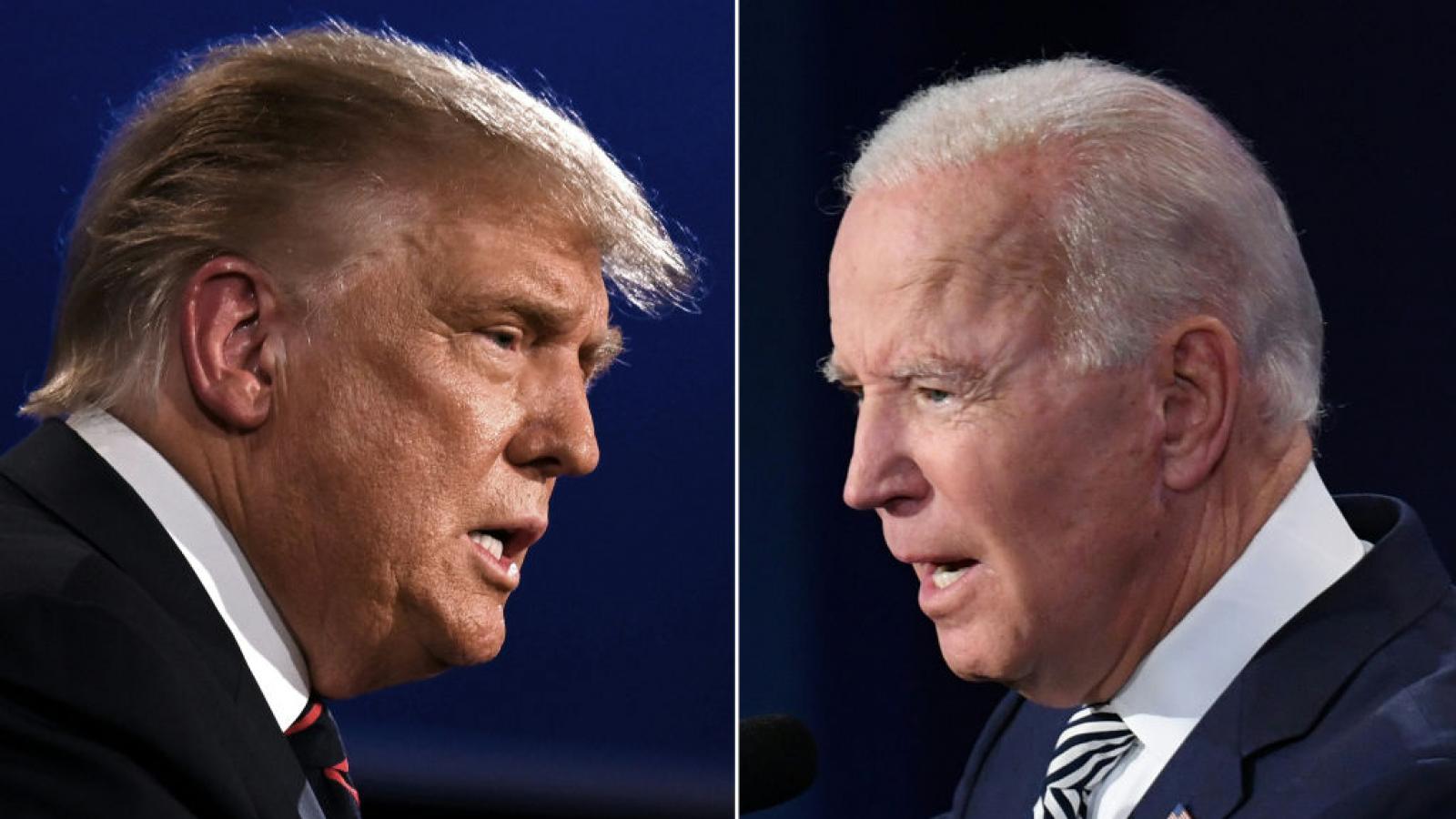 Trump and Biden
(Photo by JIM WATSON,SAUL LOEB/AFP via Getty Images)
By Just the News staff

A new tracking poll shows President Biden would lose to a Republican if the election were held today.

The weekly POLITICO/Morning Consult poll shows Biden would lose 46% to 37% to what pollsters refer to as a "generic" candidate should he seek reelection in 2024.

A key finding in the national tracking poll shows the unnamed Republican candidate would carry 41% of the critical independent voters, compared to 21% for Biden.

Biden leads Trump 45% to 44%, but the numbers fall within the poll's margin of error of 2%, effectively making the matchup a tie. Eleven percent of those respondents said they would not vote.

In the poll's other head-to-head matchups: