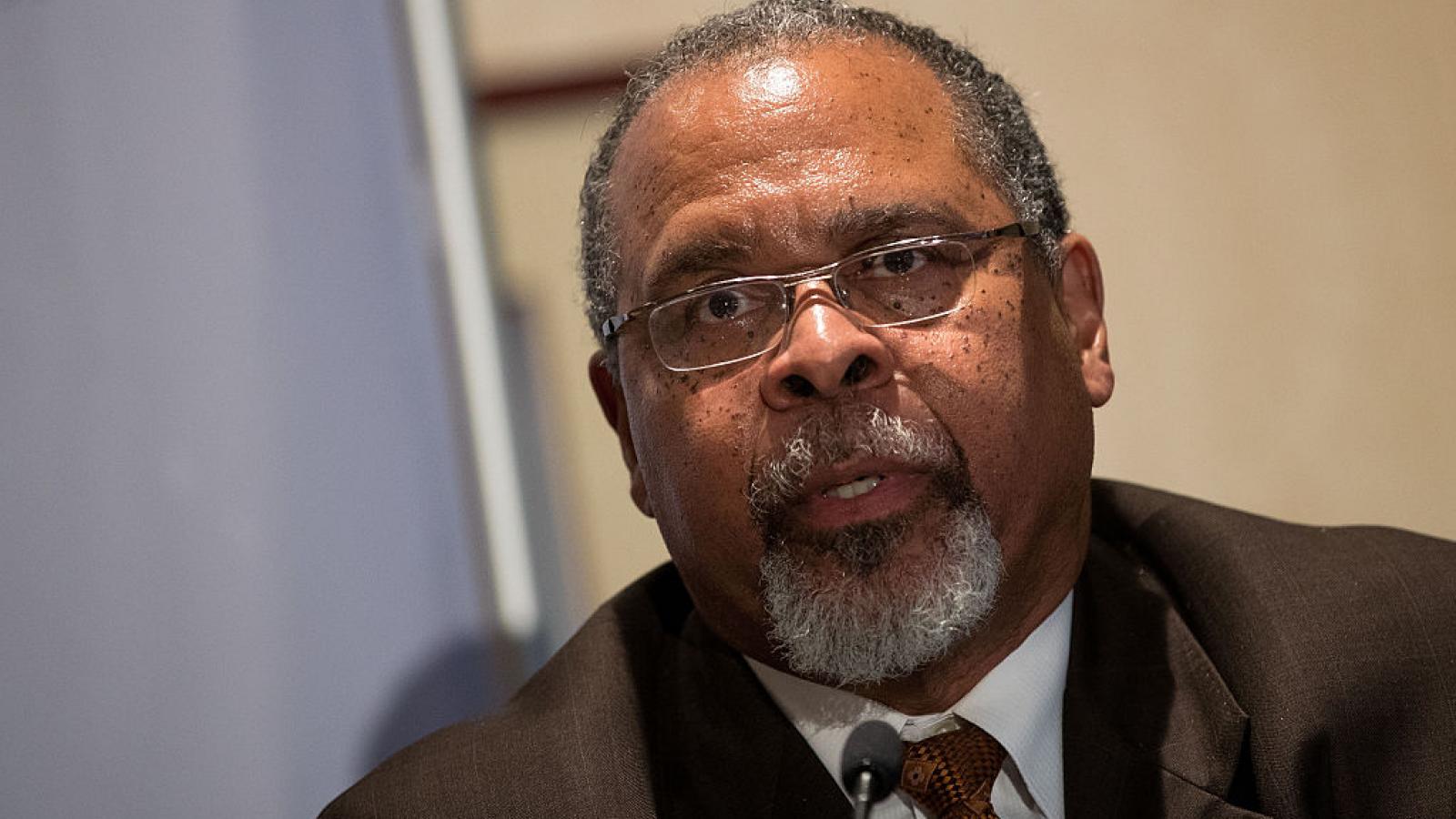 Ken Blackwell during an interview on the John Solomon Reports podcast called out companies that do business with China for their opposition to election legislation in the state of Georgia, describing the opposition as "not only bad business" but also "immoral."

Blackwell, who has previously served as U.S. Ambassador to the United Nations Human Rights Commission, described China as among "the most repressive political regimes in world history," criticizing businesses like Delta and Coca-Cola for their move to "turn on the state of Georgia for putting in place common sense reform" while the companies engage in business with China.

Blackwell also condemned election-related legislation that is being considered by the U.S. Congress, describing it as an attempt "to effect a power grab that will move us towards one-party control of a highly-centralized governance structure" and an attempt "to effect the existential transformation of the way we do elections in this country."