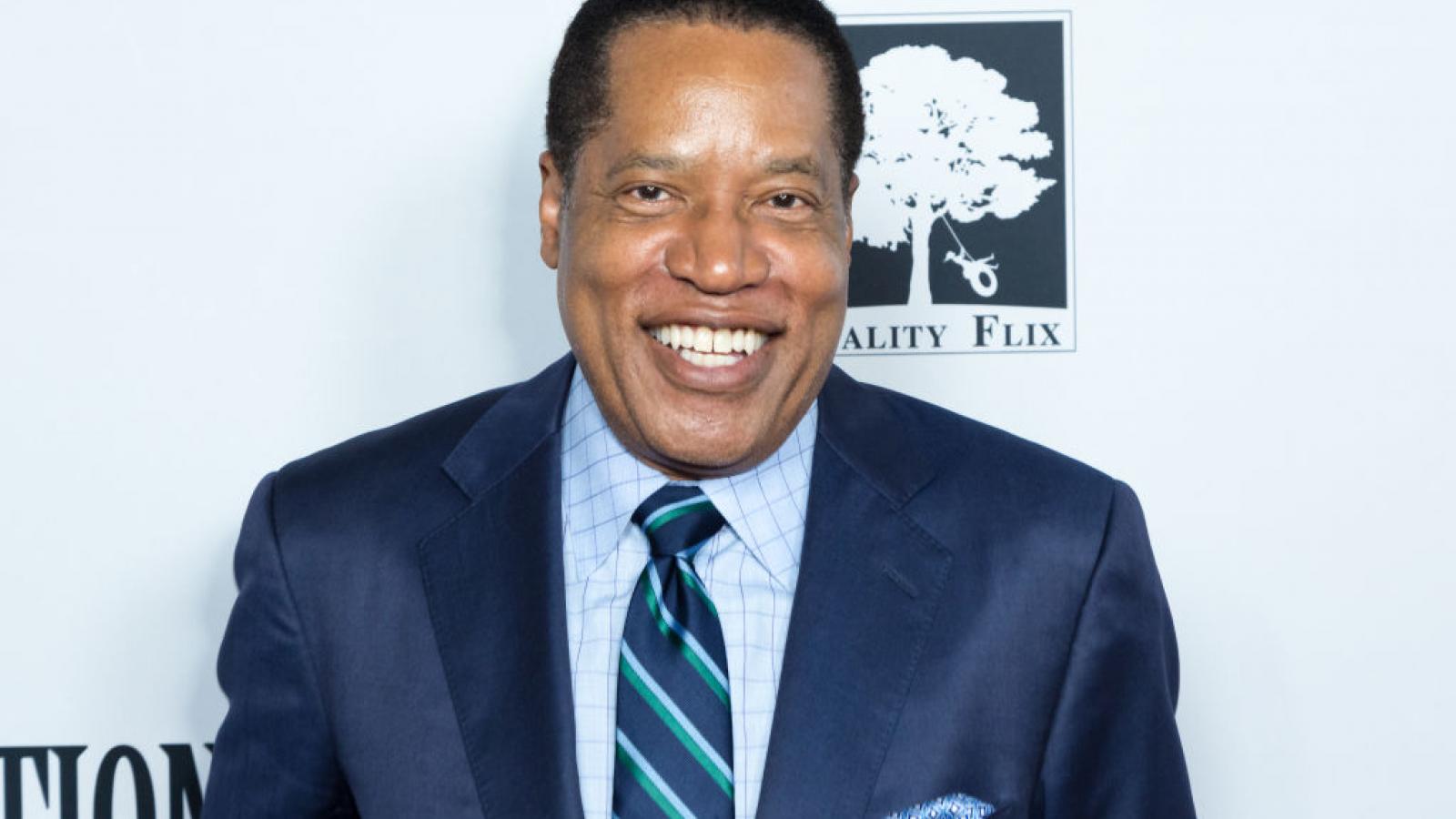 Blowback continues against the woman wearing a gorilla mask who threw an egg at California gubernatorial candidate Larry Elder while he was touring a homeless encampment in Venice Beach, which is part of Los Angeles.

Elder is the leading candidate in the polls to become governor of California if the voters of the state decide to recall current Governor Gavin Newsom on September 14.

L.A. County Sheriff Alex Villanueva tweeted out, QUESTION: How is this not a hate crime? ANSWER: Because "woke privilege" means a white woman can wear a gorilla mask and attack a black man without fear of being called a racist. Where is the outrage from our politicians?

"A blatant racist wearing a gorilla mask attacked @larryelder these people are completely unhinged," former Republican candidate for the Virginia House of Delegates, Jeffrey A. Dove Jr., tweeted in response to a video of the incident.

While the egg did not hit Elder, a member of his security team approached the woman, according to Fox News, and he was verbally abused by the woman: "Take your hands off me, motherf—er! Touch me again! Touch me again!"

Elder's group cut the tour short and left in a white SUV.

"Today I kicked off the Recall Express bus tour. Before we even left Los Angeles, my security detail was physically assaulted, shot with a pellet gun, and hit with projectiles. The intolerant left will not stop us. We will recall Gavin Newsom. We will save California," Elder tweeted Wednesday night.

The mainstream media gave very little attention to this clearly racist act, leading some to speculate how this might have been covered differently if it had been a conservative wearing a gorilla mask and throwing an egg at Rep. Maxine Waters.