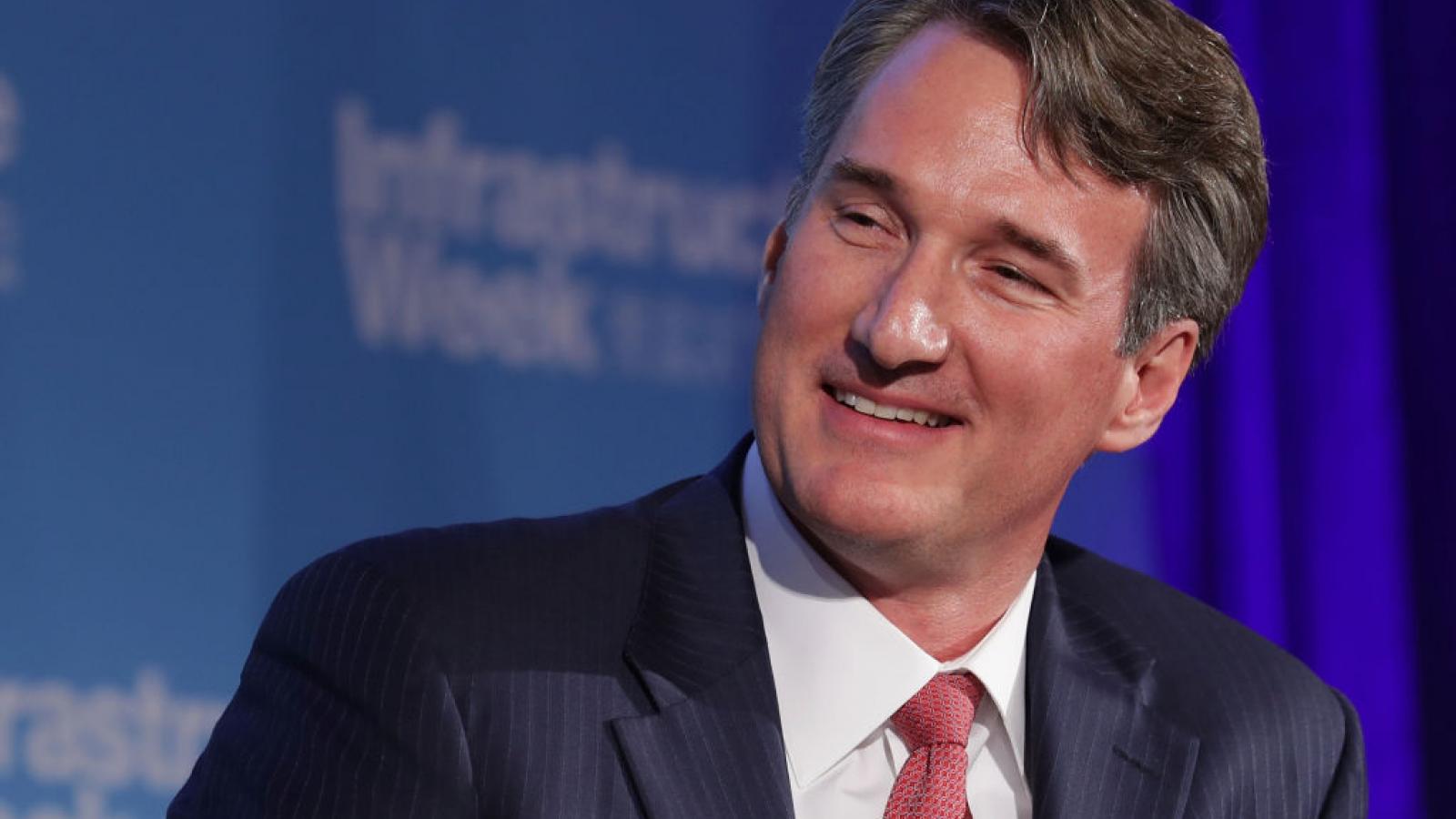 Businessman and political outsider Glenn Youngkin vows that he will unify Virginia Republicans across the spectrum in his bid to be elected governor of Virginia.

"This is our time to come together," Youngkin said on "Just The News AM" Thursday morning. "We have shared values, small government, not big government, low taxes, low regulations, standing up for our constitutional rights ... a strong defense ... these are Republican values that are shared by people across the commonwealth. And so bringing the party together right now, given the fact that we haven't won in 11 years, is paramount to Republicans."

Youngkin argued that Republicans from libertarian groups like the Tea Party to hardline Trump supporters and even those who are not Republicans need to come together to elect a Republican governor.

The last Republican governor was Bob McDonnell, who served from 2010 until 2014.

Youngkin said that Virginia needs to follow Trump's economic plans to keep families in Virginia and that an open economy would better help Virginians.

"President Trump taught us something really, really important ... that when we absolutely create an economy that is a rip-roaring economy, that creates more jobs ... it lifts up everybody," Youngkin said. "We have absolutely been a net exporter of families."

Youngkin, 54, is the retired co-chief executive of the Washington private equity firm the Carlyle Group and is worth an estimated $254 million, according to The Washington Post.

He joins a now-crowded roster of those running for Virginia governor in 2021, including Virginia State Sen. Amanda F. Chase.