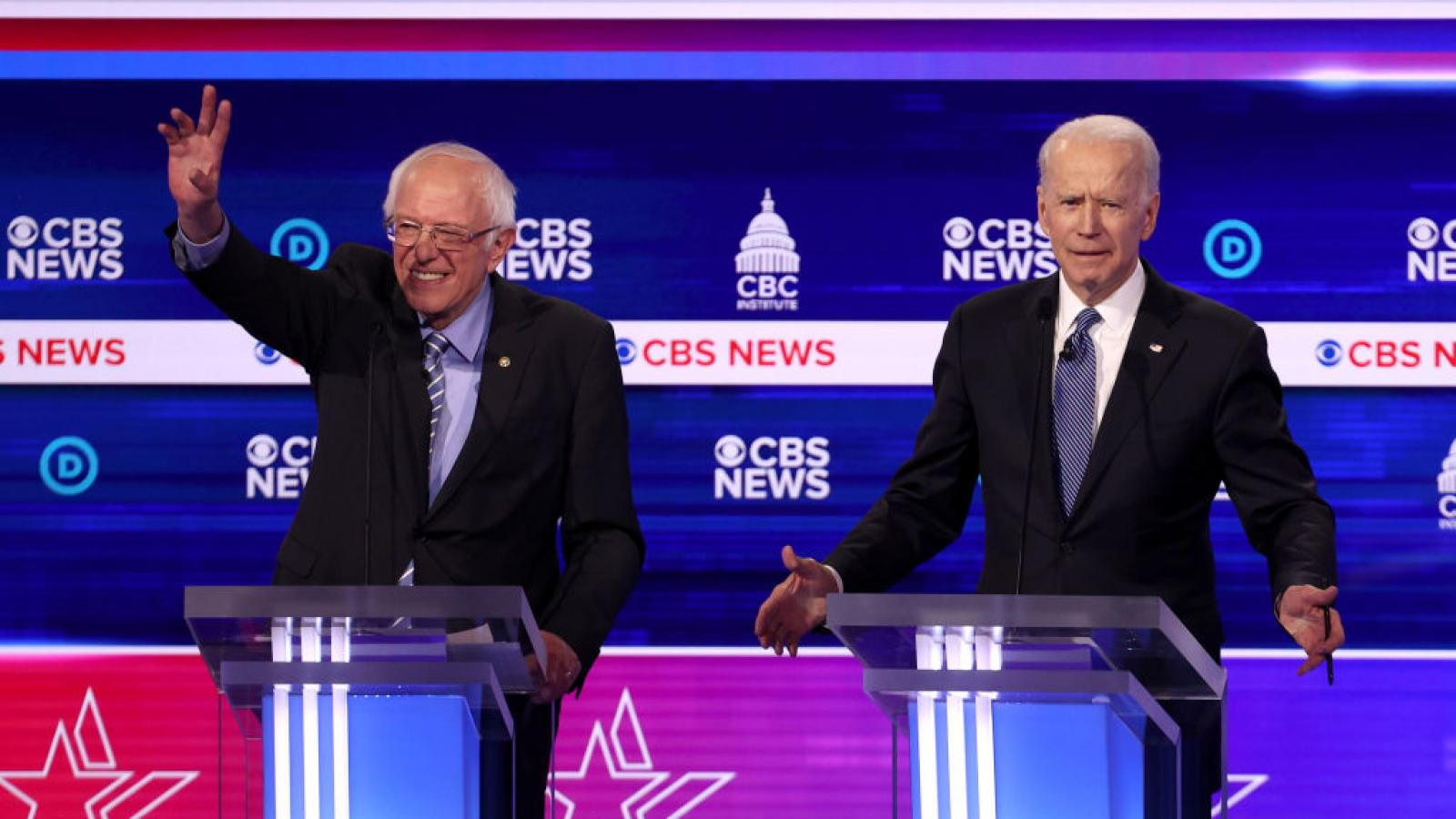 As President Biden's approval rating drops, a survey released Wednesday shows 46% of registered voters in his Democratic Party now believe the country would be in better shape had they elected Vermont Sen. Bernie Sanders as president.

Biden won the party's 2020 presidential nomination over Sanders – his closest rival in the primary, a Vermont independent and democratic-socialist who ran on the Democratic ticket.

The new survey by ScottRasmussen.com shows Biden's job-approval rating hit a new low of 42%, down four points from the pollster's survey two weeks ago, nine points from two months ago and 13 points from three months ago.

The numbers are consistent with other national polls and surveys, amid a spike in the novel coronavirus and Biden's problematic withdrawal from Afghanistan.

Also in the Rasmussen poll, just 10% disagreed with the idea about the country being better off under Sanders and said the U.S. would in fact be in a worse situation with him in the White House.

Though survey respondents showed they strongly supported the U.S. ending its 20-year involvement in Afghanistan, just 31% gave Biden good or excellent marks for his handling of the withdrawal.

Fifty-four percent disapprove of Biden removing the troops before all Americans were evacuated from that country. Seventy-four percent said it’s likely that Americans left behind will eventually be discovered by the now-ruling Taliban and tortured or killed, the survey found.