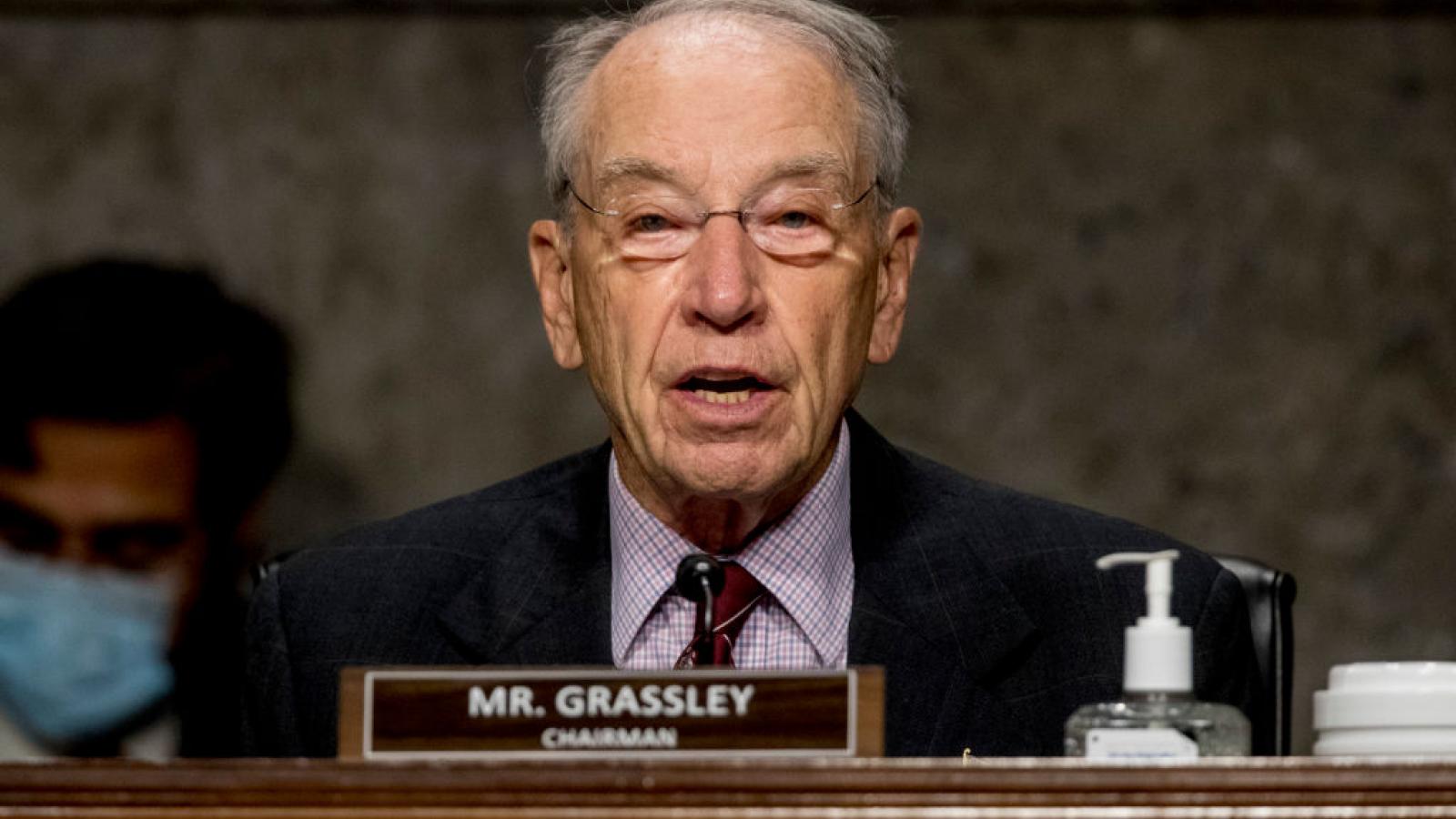 The ruling, which overturned a previous 2-1 decision last  month by the State Objection Panel, will likely be appealed to the Iowa Supreme Court. Beattie says the panel misinterpreted the law pertaining to signatures.

"This Court should not be in the position to make a difference in an election, and Ms. Finkenauer and her supporters should have a chance to advance her candidacy," wrote Beattie according to the Des Moines Register. "However, this Court’s job is to sit as a referee and apply the law without passion or prejudice. It is required to rule without consideration of the politics of the day​."

All U.S. Senate candidates are required to gather 3,500 signatures, including 100 from each of at least 19 counties. Finkenauer's campaign submitted more than 5,000 signatures, though the panel said she barely met the county requirement, submitting just 100 from one county and 101 each from two other counties. Beattie, however, found that three signatures did not include the date, leaving Finkenauer short of the required 19 counties.

Finkenauer's campaign says it will appeal the latest ruling.

"Our campaign submitted more than 5,000 signatures – 1,500 more signatures than are required to qualify for the ballot. We are confident that we have met the requirements to be on the ballot​," the campaign said in a statement.

The Iowa Supreme Court will need to generate a ruling by April 15, the date on which the secretary of state's office finalizes ballots such that they can be printed and sent to Iowans serving in the military abroad.