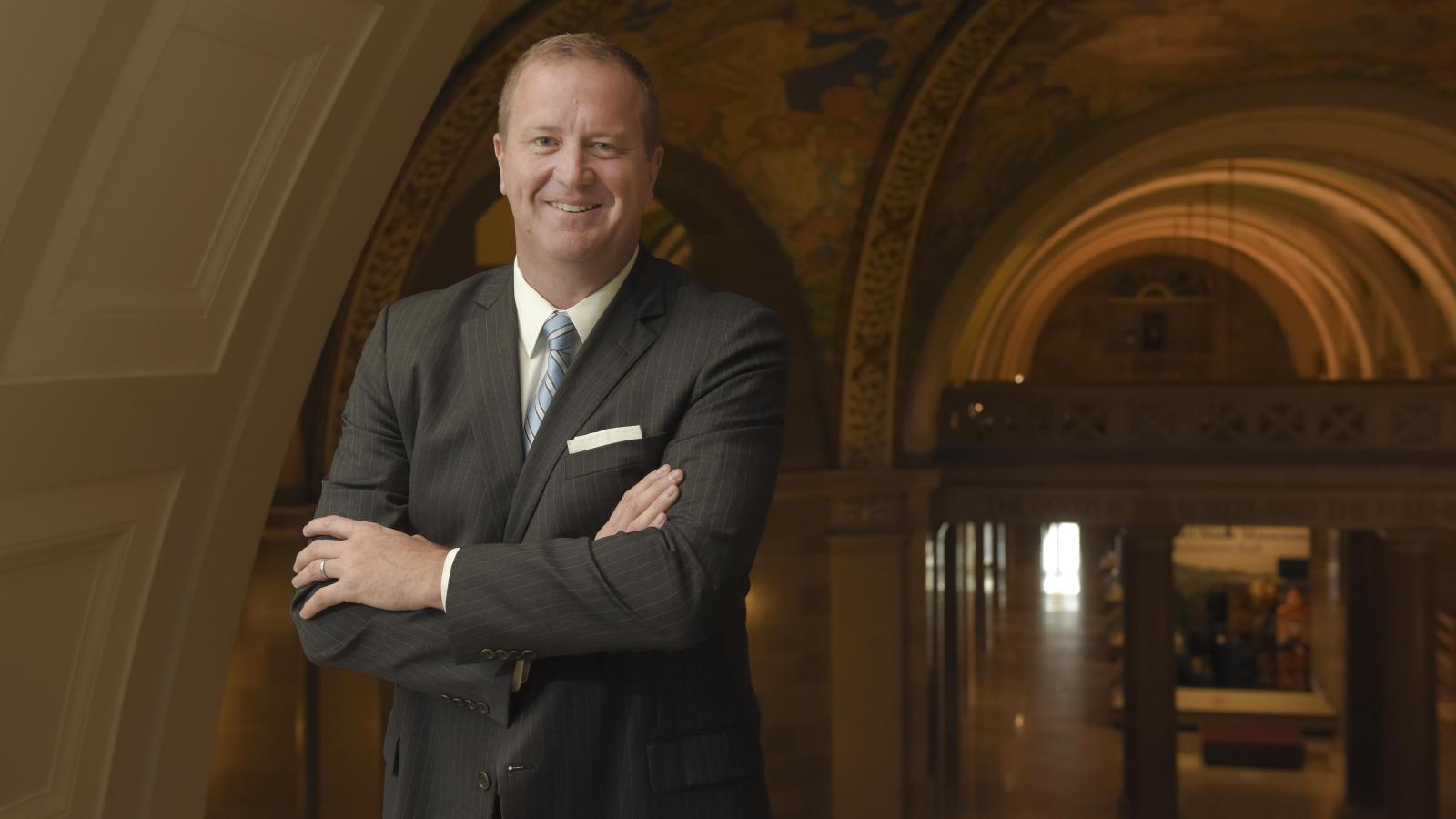 The Federal Election Commission on Tuesday filed a complaint against Missouri GOP Senate candidate Eric Schmitt and his campaign for the alleged misreporting of contributions to Schmitt's election bid.

The complaint charges that Schmitt, who announced his candidacy in late March, has on a multitude of occasions "used his campaign and official social media accounts interchangeably to advertise his official duties and candidacy for the U.S. Senate."

The complaint also states that Schmitt's campaign has paid Axiom – a political consulting firm – over $150,000 since May of 2021 and that Remington, a polling firm owned by Axiom Strategies, has conducted favorable polling for Schmitt that consistently places him at the head of the pack in a crowded primary field.

Schmitt at the top of the field is a departure from virtually all other polling circulating in the Missouri GOP race, suggesting the Remington is running and sharing polls that are favorable to Schmitt.

Despite Schmitt being a client of Axiom's, the Schmitt campaign has not reported any payments to Remington for polling, nor has Remington reported any in-kind contributions to the campaign.

According to the complaint, the Missouri Ethics Commission states that "when funds are spent for professional services or for 'consulting or consulting services, fees, or expenses,' additional details must be reported about the expenditure, to include: Specific services provided such as polling, research, direct mailing, broadcast media, computer programming or data entry, postage, rent or utilities."

Just the News reached out to the Schmitt campaign for comment.