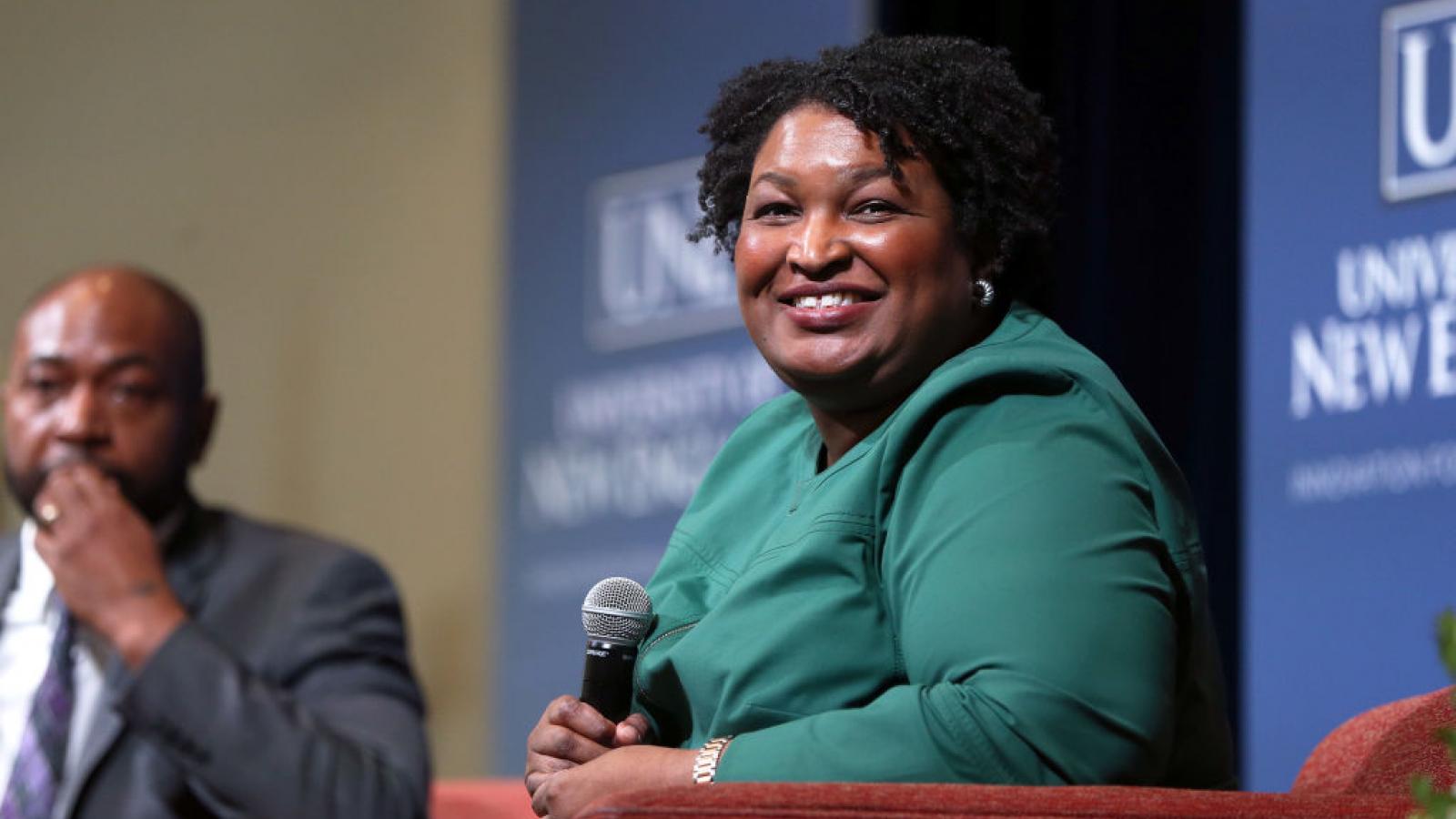 Georgia Democrats' pick for governor, Stacy Abrams, is running unopposed in the state's primary Tuesday and is already in general election mode – saying this past weekend the Republican-led state is the "worst state in the country."

Abrams acknowledged that state Republican, who say Georgia is the best in the nation for doing business, might use the comment against her, an apparent nod that she made it to excite her liberal base.

"When you're No. 48 for mental health, when we're No. 1 for maternal mortality, when you have an incarceration rate that is on the rise and wages are on the decline, then you are not the No. 1 place to live, said Abrams, whose nationwide get-the-vote effort has made her national political star.

Abrams in 2018 narrowly lost to Kemp, who most polls show has a double-digit lead over Perdue.

“Stacey Abrams may think differently, but I believe Georgia is the best state to live, work, and raise a family,” Kemp tweeted in response.

Though Abrams' name recognition and national support have increase since the last matchup, major political handicappers, including the Cook Political Report, show it as either a "toss-up" or "leaning Republican."