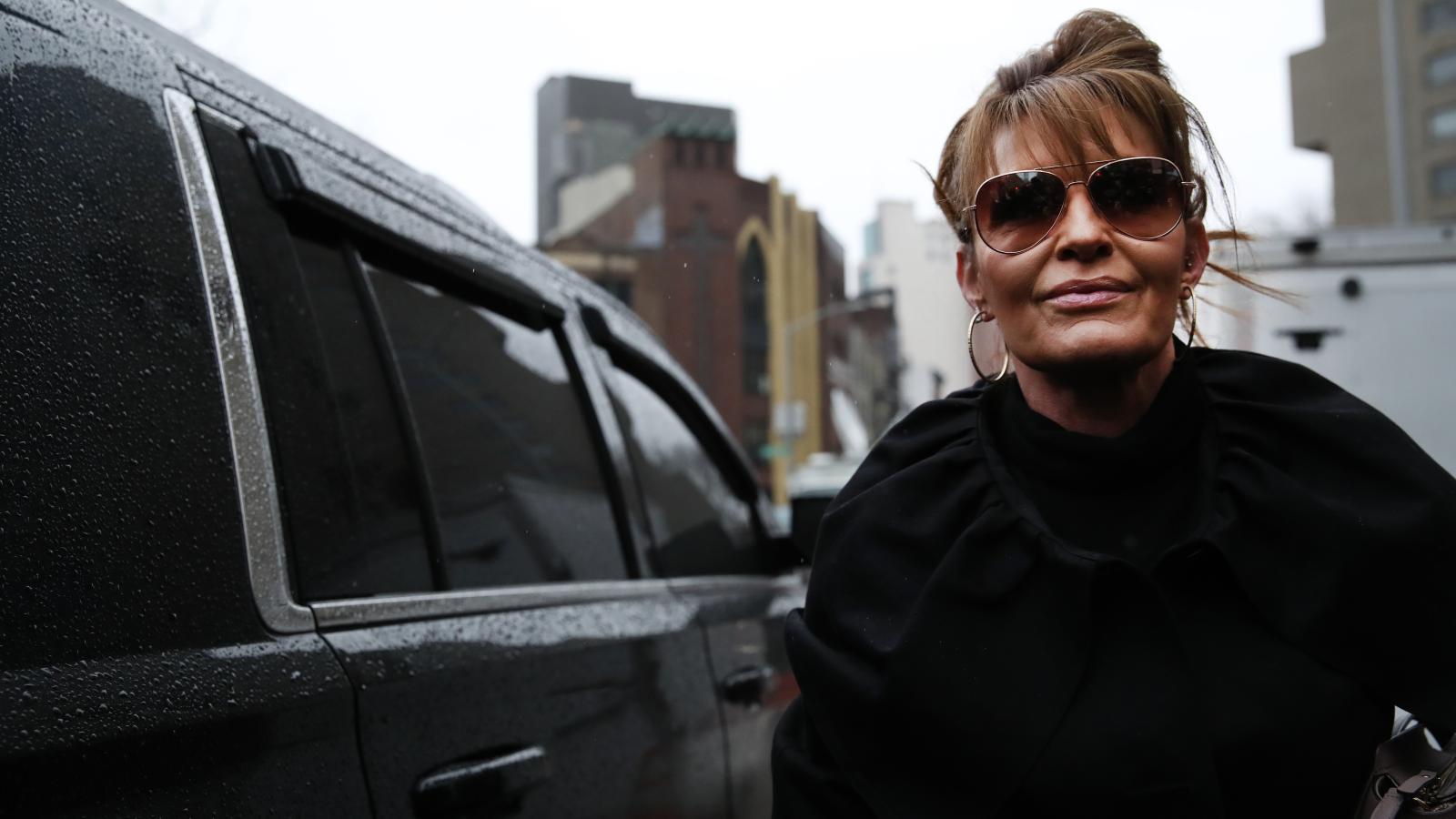 The Associated Press called the race for Peltola, who took 51.5% of the vote.

Palin and Peltola advanced to a general election as two of the top four finishers in an open primary on June 11, per Ballotpedia. The pair subsequently moved on to a one on one matchup.

The Democrat will represent the deep red state for the remaining months of Young's term, but will have to face a reelection effort in November to win a full term in office. The state traditionally favors Republicans by wide margins, making Peltola's victory a significant upset. Both candidates will appear on the ballot in the November election to serve a full term.

Young died in March of this year, after serving as the state's only House representative since 1973.

Also in November will be a closely watched Senate race in which Republican Sen. Lisa Murkowski will try to fend off GOP challenger Kelly Tshibaka and two other candidates. Both former President Donald Trump and the Alaska GOP have endorsed Tshibaka.