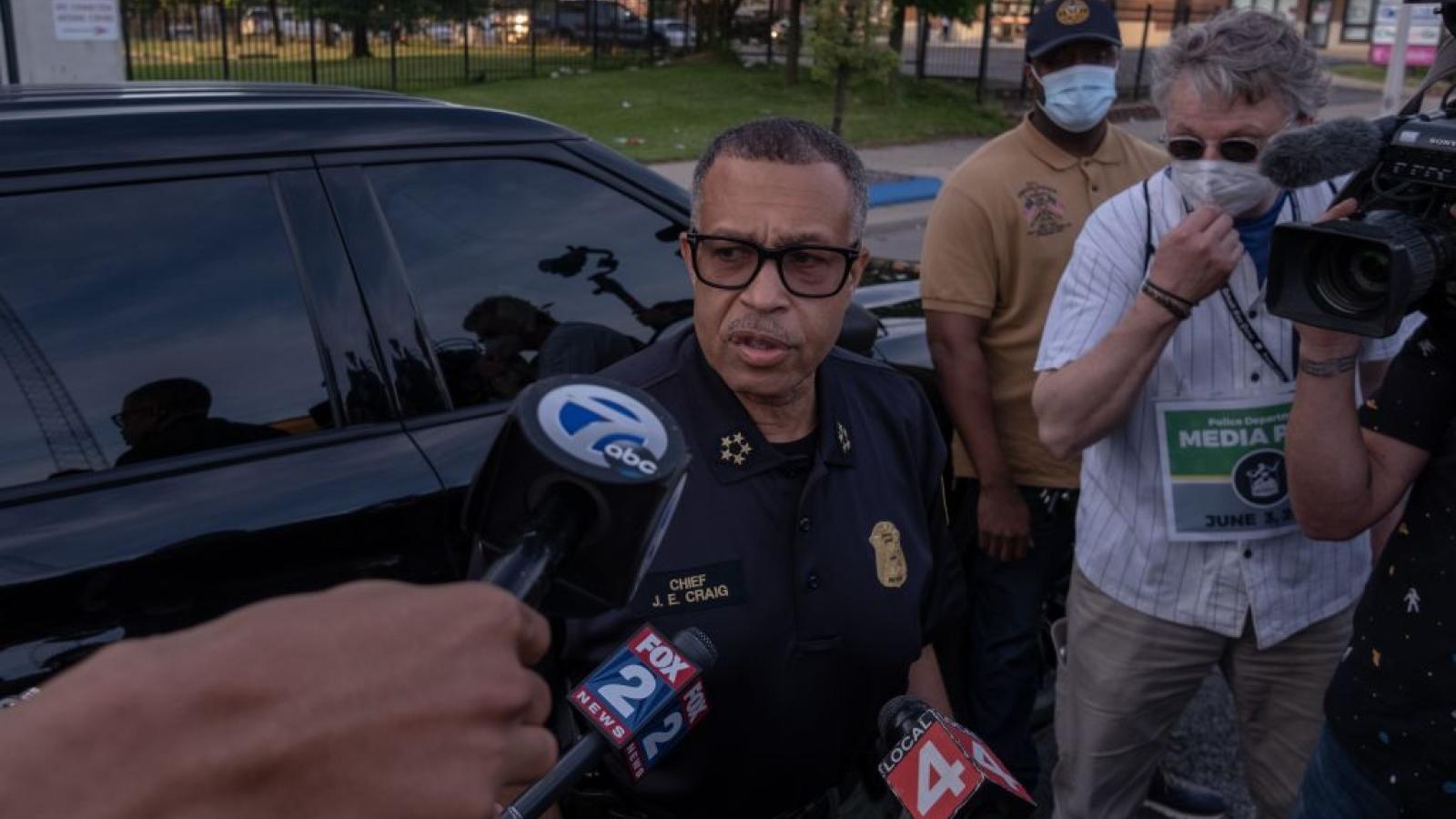 Craig has told The Detroit News that he has discussed a potential candidacy with state and national Republican officials. Ron Weiser, the state's Republican Party chairman, called him a "fine candidate."

"I'm a lifelong public servant," Craig said. "I want to continue to serve."

Whitmer has faced signifiant scrutiny and backlash for her handling of the COVID-19 pandemic, particularly her strict health-safety mandates that critics argue locked down the state economy.

She has also faced questions about whether she and her husband violated or attempted to sidestep her own mandates, include the governor's recent trip to Florida to see her father, in possible violation of travel restrictions.