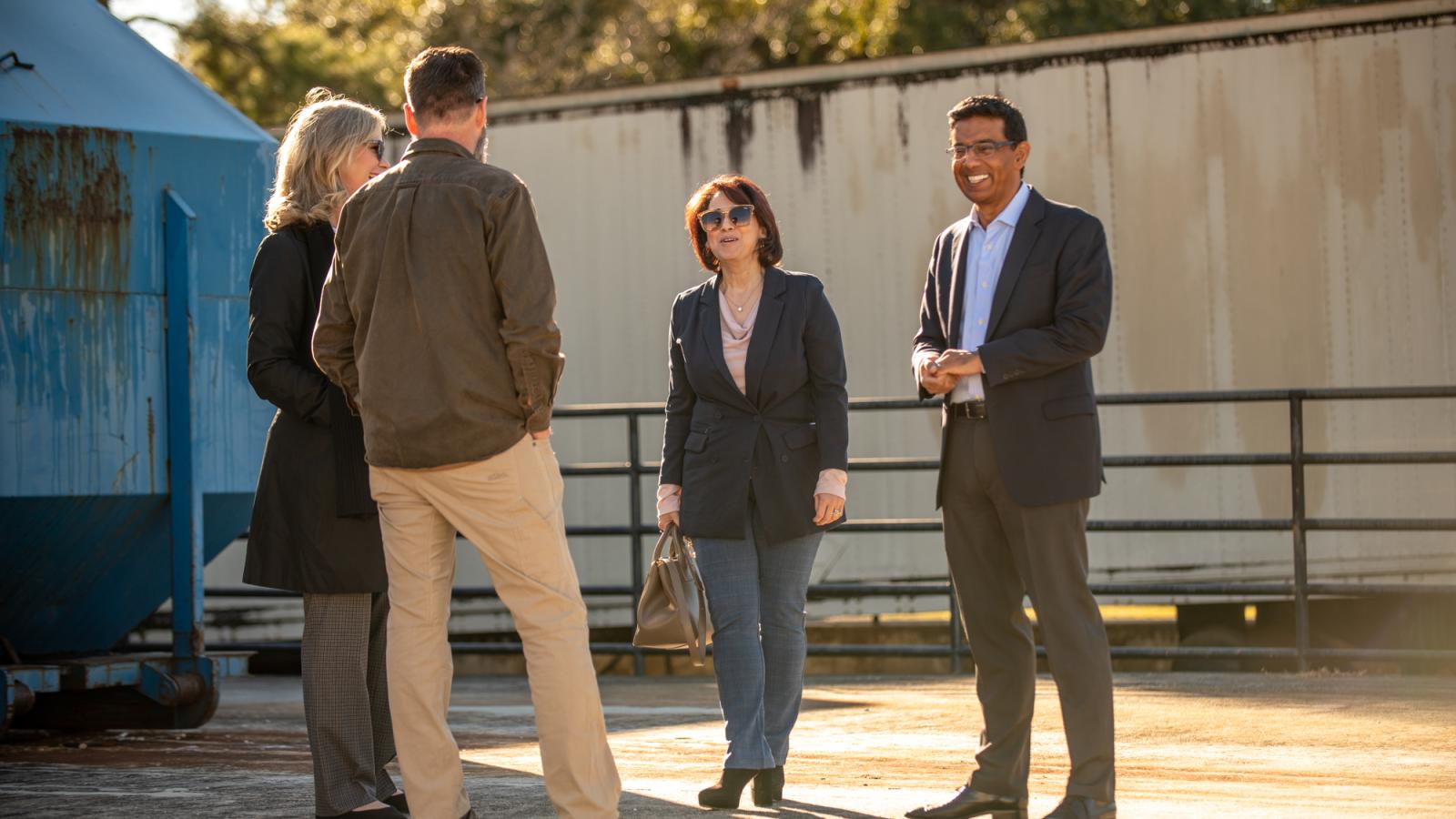 The conservative filmmaker leaned on free speech-friendly platforms like Rumble and Locals.com to ensure his provocative challenge to election integrity got a fair hearing.

"2000 Mules" may be the most convincing, and explosive, evidence the 2020 Presidential election wasn't as fair as we've been told.

"We are essentially keeping our boat away from the reef of censorship," D'Souza says of his Big Tech strategy. "It's at a high price … this is the most censored topic in America."

"2000 Mules" enjoys a limited theatrical release (May 2, 4) before a virtual premiere May 7. You won't find much about it, though, via D'Souza's Facebook, Twitter or YouTube channels, despite his large followings on each.

"I didn't put the trailer up on Facebook," he says. "If I do it'll be banned." He is hopeful, however, that "2000 Mules" can thrive in a new, freer speech environment on Twitter following its recent purchase by Elon Musk.

Calling Musk's Twitter "a liberated platform" evoking "Eastern Europe after the fall of the Berlin Wall," he says, "I feel the excitement."

D'Souza's film leans heavily on geotracking data from cell phones and video collected by security cameras to show hundreds of "mules" who stuffed ballot boxes at odd hours of the day in critical swing states during the 2020 election cycle.

These mules traveled from box to box between visits to nonprofit groups in their elaborate journeys in the weeks approaching Election Day. (D'Souza's film doesn't share the names of these groups for legal reasons, he says).

Some "mules" came from states outside the polling places in question. Others visited more than 10 different nonprofits before their work days were done.

They often toiled late at night and took pictures of themselves dropping off fistfuls of ballots, possibly to prove to their benefactors they performed the task in question. Others are shown wearing blue surgical-style gloves while dropping off the envelopes only to dispose of them seconds later.

The Houston-based True the Vote, which formed in 2009, supplied the geotracking data for D'Souza's film. The organization hopes to restore confidence in the U.S. election system, which took a sizable hit after the fallout from Joe Biden's 2020 victory.

D'Souza knows many Americans, especially conservatives, want to move past questions of 2020 election chicanery. He can't help but wonder if the mules in question cost President Trump a second term.

"The ramifications are considerable … if its evidence holds up, we're in uncharted territory," he says, citing accusations of voter fraud in John F. Kennedy's victory over Richard Nixon in 1960 as child's play in comparison.

D'Souza's films are often like conservative op-eds, brimming with rough and tumble charges against the left. "2000 Mules" is different, taking an investigative approach to its subject.

The real-world consequences of the evidentiary trove detailed in the film are unfolding in Georgia, among other swing states, where the State Elections Board and Secretary of State Brad Raffensperger are investigating potential illegal ballot trafficking during the 2020 election cycle. Biden won there 49.5%-49.3% in 2020, defeating Trump by fewer than 12,000 votes in the long reliably red Peach State.

D'Souza brings curious baggage to "2000 Mules." Not only are his previous films ("Death of a Nation," "Trump Card") brimming with conservative sharp elbows, President Donald Trump pardoned D'Souza in 2018 for illegally contributing $20,000 to a New York politician.

He wants audiences to put his ideology aside.

"It wouldn't matter if I was an extreme left-winger or moderate," he says. "The proof of the pudding is in the pudding."

The filmmaker admits many questions remain unanswered by "2000 Mules."

"How do we know the mules were paid? Who organized this?" he asks, adding he wasn't able to show money changing hands but that doesn't mean the mules weren't paid for their efforts.

He's also at a loss to explain why the allegedly tainted ballots didn't fuel a blue Democratic wave in 2020. Perhaps, he muses, people weren't comfortable with election chicanery but did the bare minimum required to keep the "fascist" Trump out of the White House.

President Trump has seen "2000 Mules" and gave it his approval, but most Republicans in D.C. haven't screened the movie yet.

"I would be surprised if they didn't hear about it very soon," D'Souza notes.

Following its premieres, the filmmaker says, the movie will shift to digital downloads via SalemNow.com and Locals.com, the latter a free speech hub created by pundit and author Dave Rubin.

D'Souza thinks his critics will cling to the notion that the votes stuffed into all those ballot boxes were ultimately legal, even if the methods behind them look shady.

"They're not going to be able to shut it down," he says of his critics. "It's unstoppable."

D'Souza predicts one significant fallout from "2000 Mules." The canard that the 2020 presidential battle between Joe Biden and Donald Trump was "the most secure election in history will start falling by the wayside," he says.