The Trump campaign's social media page was quick to jump on the statement, tweeting "Uhh ... did Joe Biden just say that Black people are all the same?"

Biden, a former senator and vice president, was responding to a question from NPR's Lulu Garcia-Navarro about whether, should he be elected president, he would re-engage with Cuba — an issue that many Cuban-American voters in Florida think is important.

"You go to Florida, you find a very different attitude about immigration in certain places than you do when you're in Arizona, so it's a very diverse community," Biden also said.

On Wednesday, Biden said he would not submit to a cognitive test, amid speculation that his mental sharpness may be in decline.

"Why the hell would I take a test?" snapped Biden, when asked by CBS's Errol Barnett about the subject. "Come on, man. That's like saying you, before you got on this program, you take a test where you're taking cocaine or not. What do you think? Huh? Are you a junkie?" 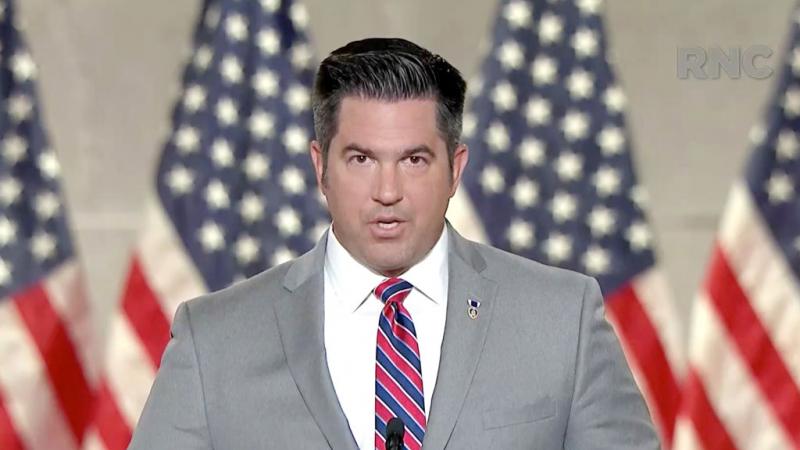