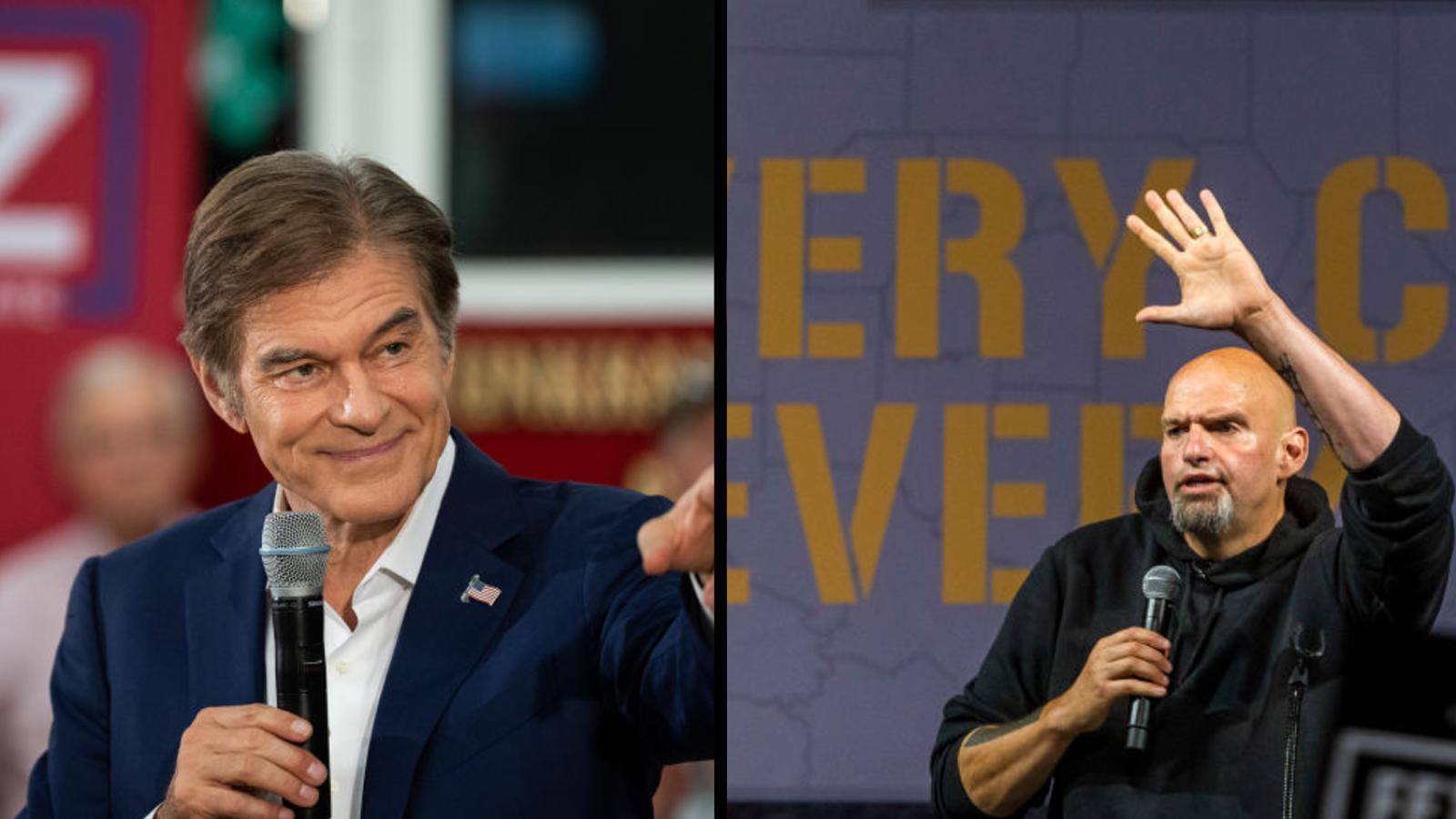 Prominent election forecaster FiveThirtyEight is projecting an easy Democratic victory in a contentious Pennsylvania Senate race in November, with the expectations of that race's outcome having more or less flipped since early summer.

In the matchup between Republican Mehmet Oz and Democrat John Fetterman, FiveThirtyEight's "deluxe" election model "simulate[d] the election 40,000 times to see who [won] most often."

Fetterman won the model results "73 out of 100 times" from a representative sample of outcomes, the site said, making him "favored" to win the race.

Those results come just several weeks after FiveThirtyEight weighted the election in favor of Oz, putting the likelihood of his victory in November at 65 percent.

Fetterman in the race has run in part on his role as the state's lieutenant governor, with activists and analysts noting the appeal of his working-class image in which he regularly appears in jeans and a hoodie.

The Democratic campaign has criticized Oz for his apparently lavish wealth, with Fetterman at one point claiming that he has "never spoken to a PA resident who doesn’t know how many houses they have."

Oz, meanwhile, has slammed Fetterman for allegedly "mooch[ing] off [his] parents" into his 50s, as Oz claimed on Twitter this week.