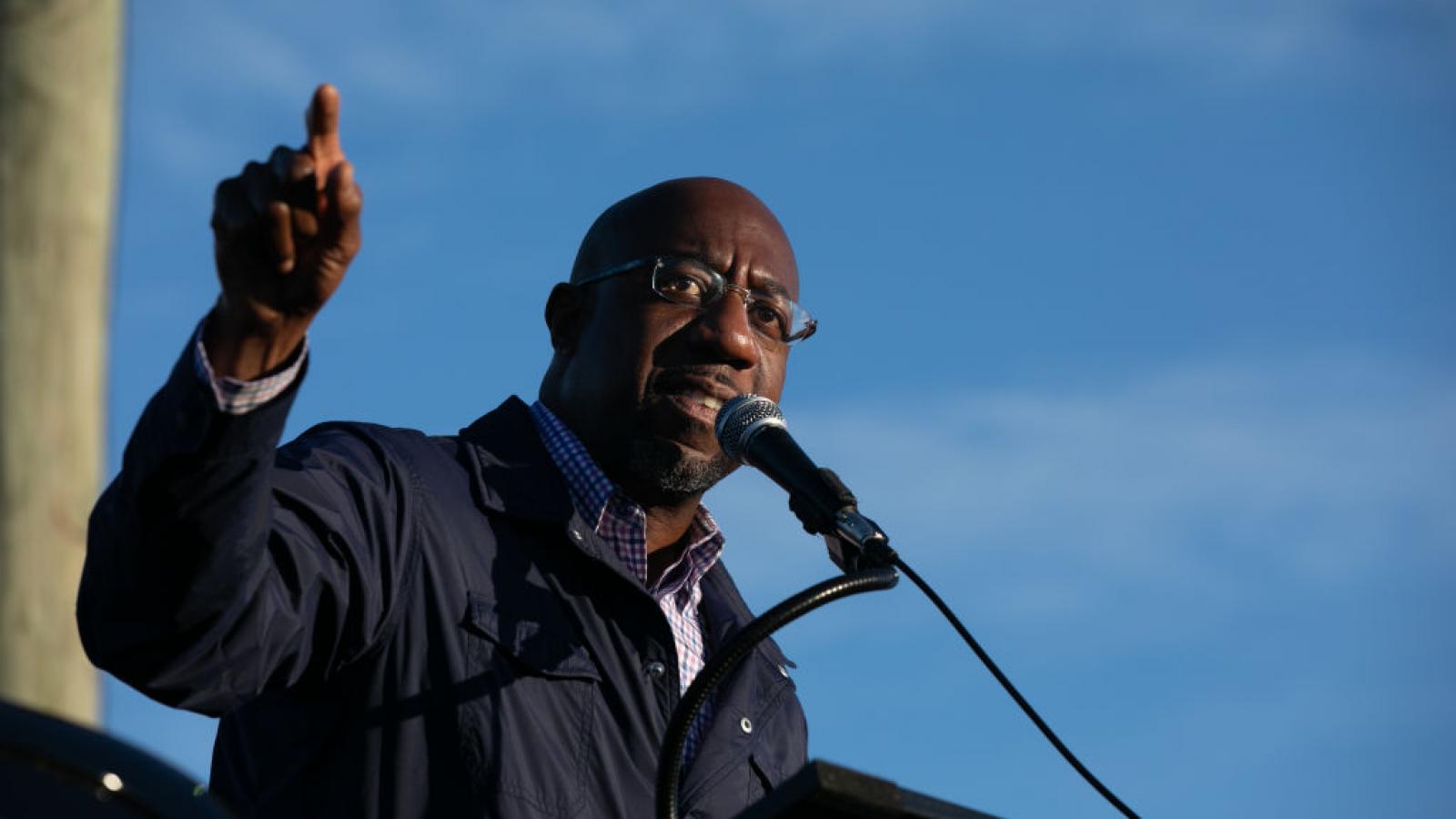 Hotly contested Senate seats in Georgia, Arizona and Nevada are now well within the realm of a “toss-up” in next year’s races, a notable political forecaster is predicting.

The Cook Political Report, a longtime newsletter that specializes in U.S. election predictions, this week moved those races to its toss-up column for the 2022 elections.

In Georgia, Democrat Sen. Raphael Warnock faces re-election after narrowly winning a special election this year. His victory helped tip the Senate in favor of Democrats.

In Arizona, Sen. Mark Kelly will also be fighting for his seat as will fellow Democrat and Nevada Sen. Catherine Cortez Masto.

The Cook report further classifies New Hampshire Sen. Maggie Hassan, another Democrat, as facing a race that "leans Democrat," which is one step removed from being a “toss-up.”