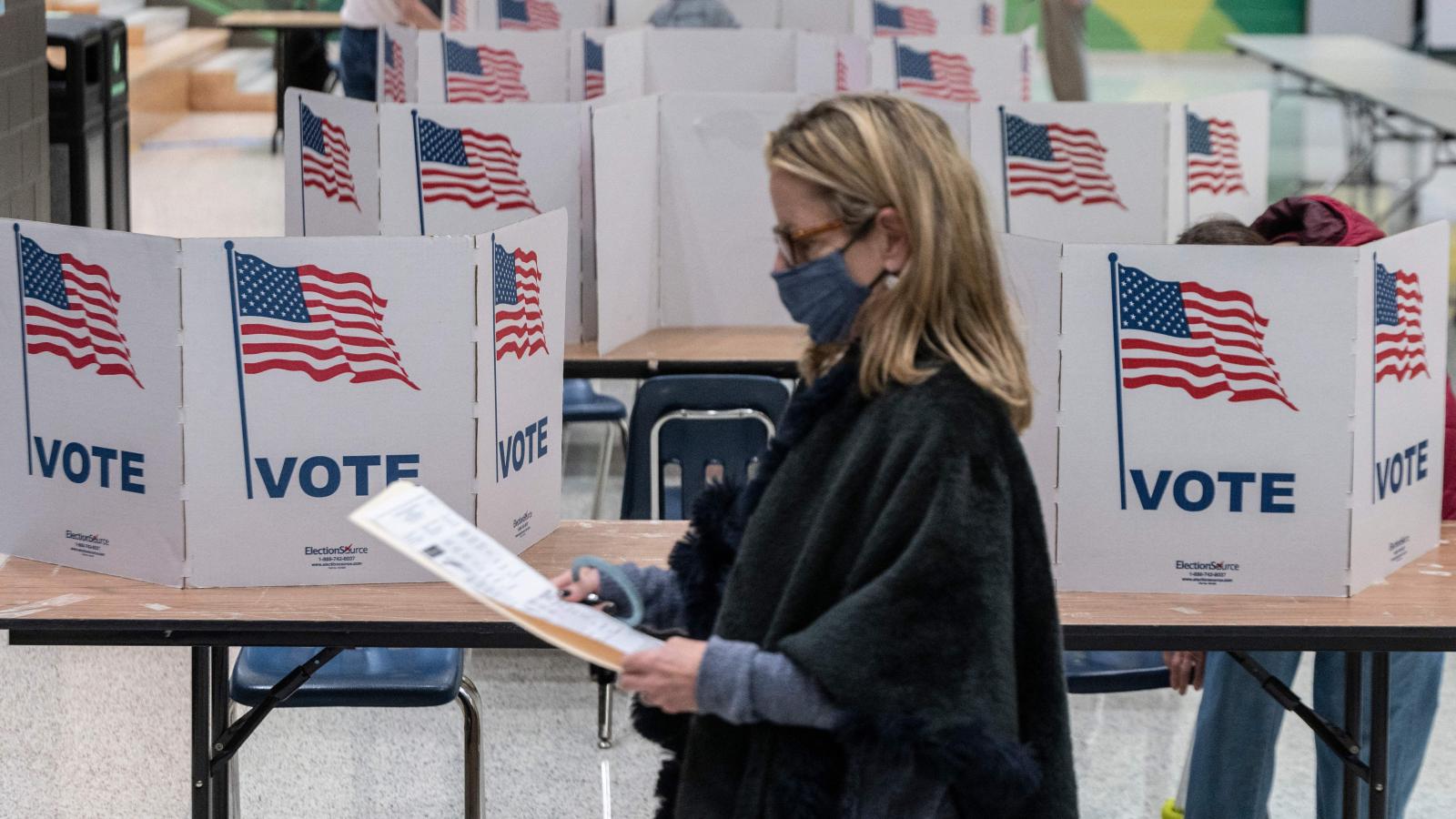 Chief Executive Officer of AMAC says that senior citizens are getting more involved politically due to the current culture and political climate.

AMAC Action's website states that they are an advocacy organization "that represents the concerns of AMAC members, supports sensible legislation and speaks for what matters – our rights as guaranteed by the Constitution, for tradition and moral compass, fiscal responsibility, federal solvency, and accountability in government."

Weber explained that generations of Americans saw positive changes in the U.S. such as the Civil Rights movement and the creation of Title Nine, and feel like some of that is being stripped away.

"There are a lot of good things that we've done to level the playing field and provide equal rights and it seems like the left now is trying to undo a lot of that," Weber said. "And seniors see it, they say, 'What is going on here? Why are we ruining women's sports? Why are you for forcing us to embrace a culture that does not align with our faith?"

Weber said that as a new grandparent herself, she is very impressed with the action that these grandparents are taking in regard to getting involved with the grassroots movement.

"I applaud grandparents today," Weber stated. "I'm a new grandparent. It's been just wonderful and I understand it. I care just as much or more about future generations, because I won't be here to help take care of them. I want to make sure we leave a better world behind."