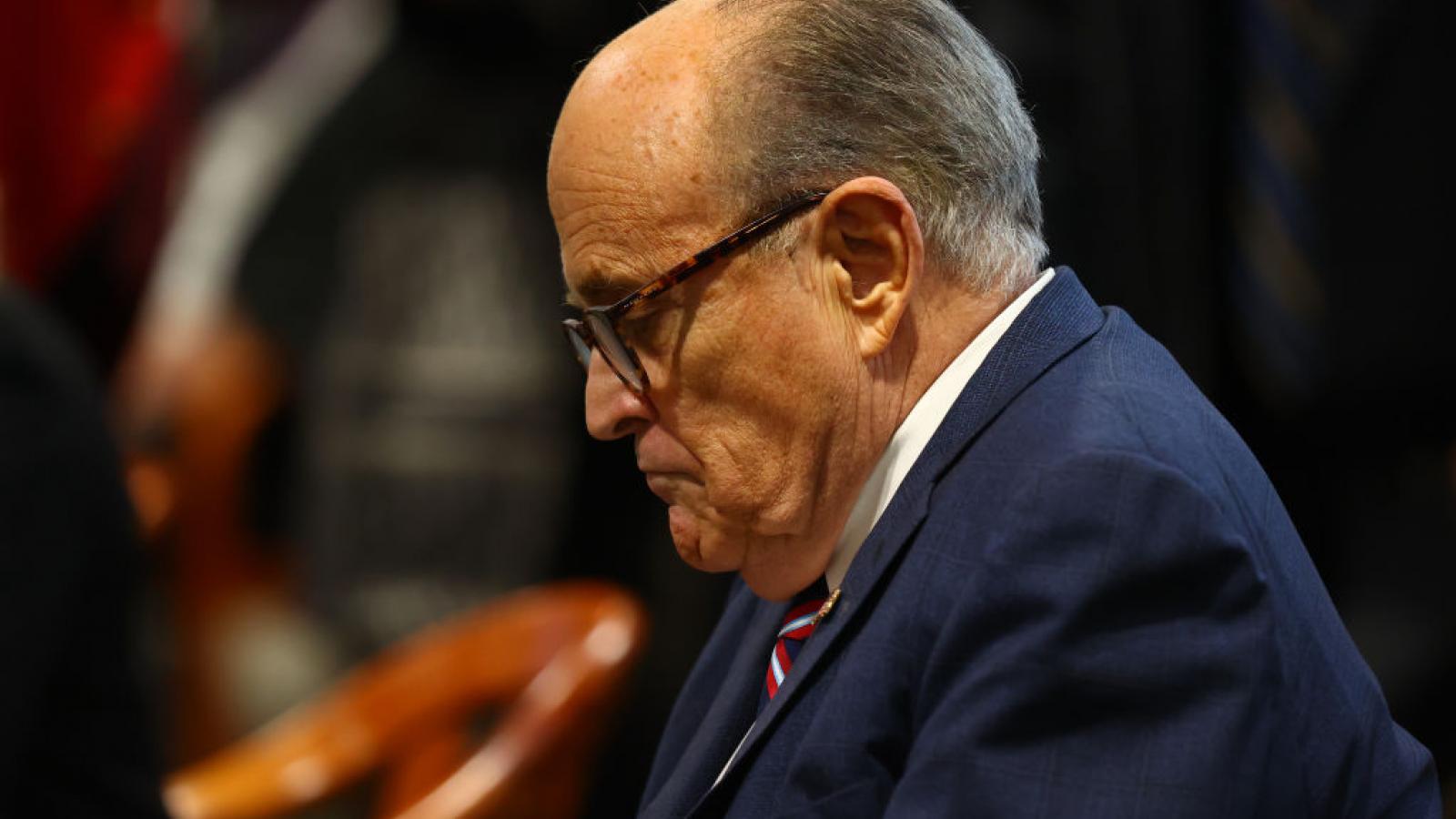 Trump lawyer Rudy Giuliani on Saturday revealed that the president's legal team is planning to open a new front of election challenges following the Supreme Court's rejection yesterday of a Texas lawsuit meant to challenge the race's results in key battleground states.

The Court on Friday turned away from Texas's challenge of election results in Georgia, Michigan, Pennsylvania and Wisconsin, claiming Texas lacked standing to bring the suit in the first place.

On Saturday, speaking to Steve Bannon on his show War Room, Giuliani said the campaign will continue to challenge the results in a new series of lawsuits.

"We move immediately, seamlessly, to Plan B," Giuliani said, "which is to bring lawsuits now in each one of the states. We had them ready. They're just a version of the one that was brought to the Supreme Court."

"So we're going to go forward with those cases, incorporating the allegations in the Supreme Court complaint in those cases."

"[I]f the state doesn't have standing, surely the President of the United States has standing, and certainly the electors in the state have standing," Giuliani said, claiming the suits would be brought "starting today."

"Let's see what excuse they can try to use to avoid having a hearing on that," he added.