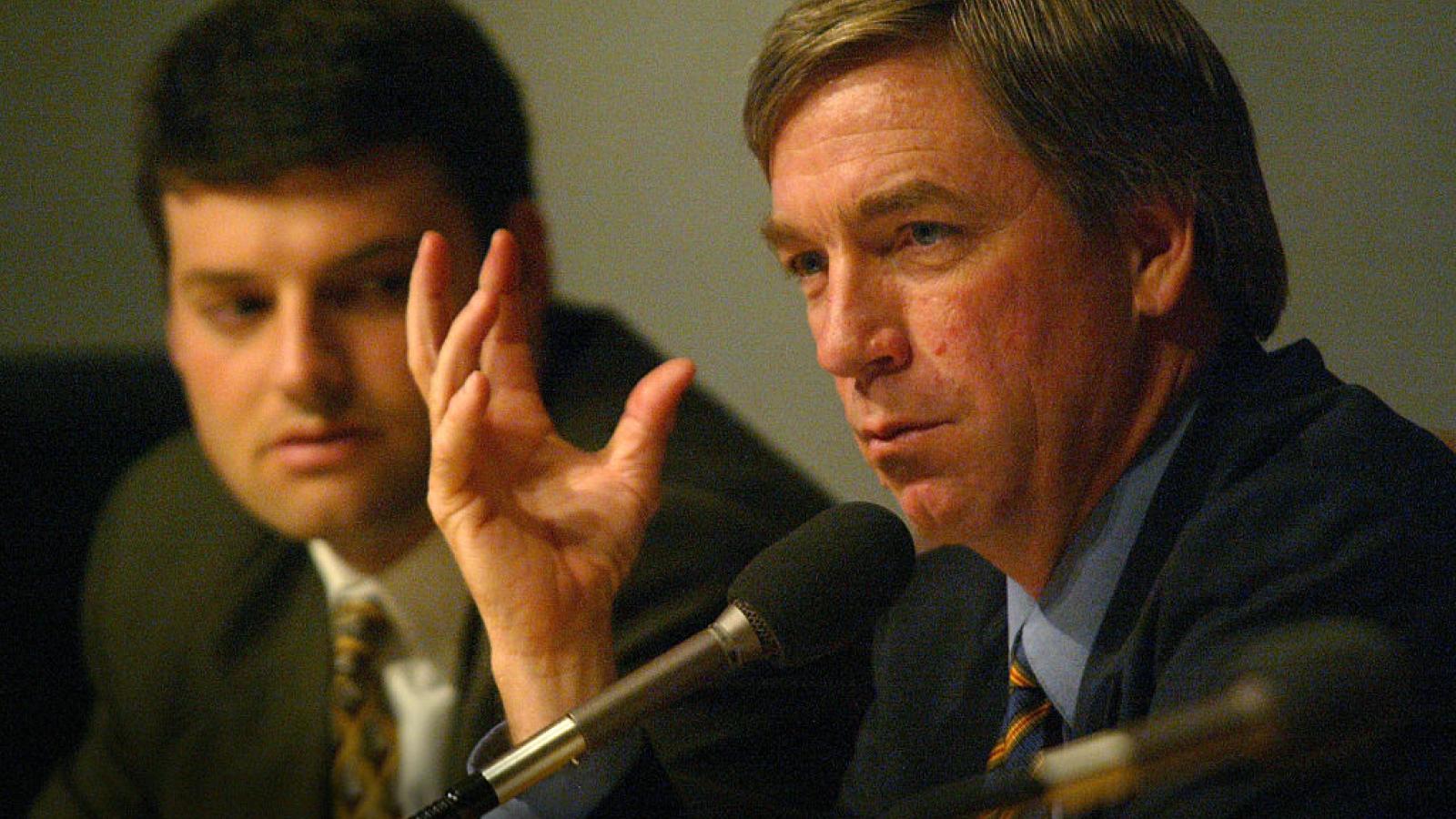 Former California Republican Rep. Doug Ose has announced he will run for governor, as the recall effort for Democratic Gov. Gavin Newsom becomes more likely to make it onto a state ballot.

"I’ve come to the point where I’ve decided I’m going to run for governor here in the state of California, whether it be in the recall or in the regular cycle in 2022. I’ve lived here my entire life, I’ve never seen it so screwed up,” Ose said in an interview Tuesday with radio local station station KFBK.

The petition to recall Newsom had more than 2.1 million signatures as of its Wednesday deadline. Organizer will need 1.5 million valid one to get the recall effort on a state ballot, possibly as early as November.

"Do as I say, not as I do," Ose said in a campaign ad. "That’s how Gavin Newsom operates. Newsom sided with the unions to close your kids’ public schools while his children were in their classrooms."

Ose mentioned Newsom's handling of the COVID-19 pandemic, pointing out  the governor ate at "fancy restaurants" while California closed down restaurants and shops.

Newsom in November 2020 attended a dinner/birthday party at an expensive Napa restaurant in apparent violation of the COVID-19 health-safety rules he imposed.

Ose isn't the only Republican running for California governor. Former mayor of San Diego Kevin Faulconer announced that he also intends to run to replace Newsom.