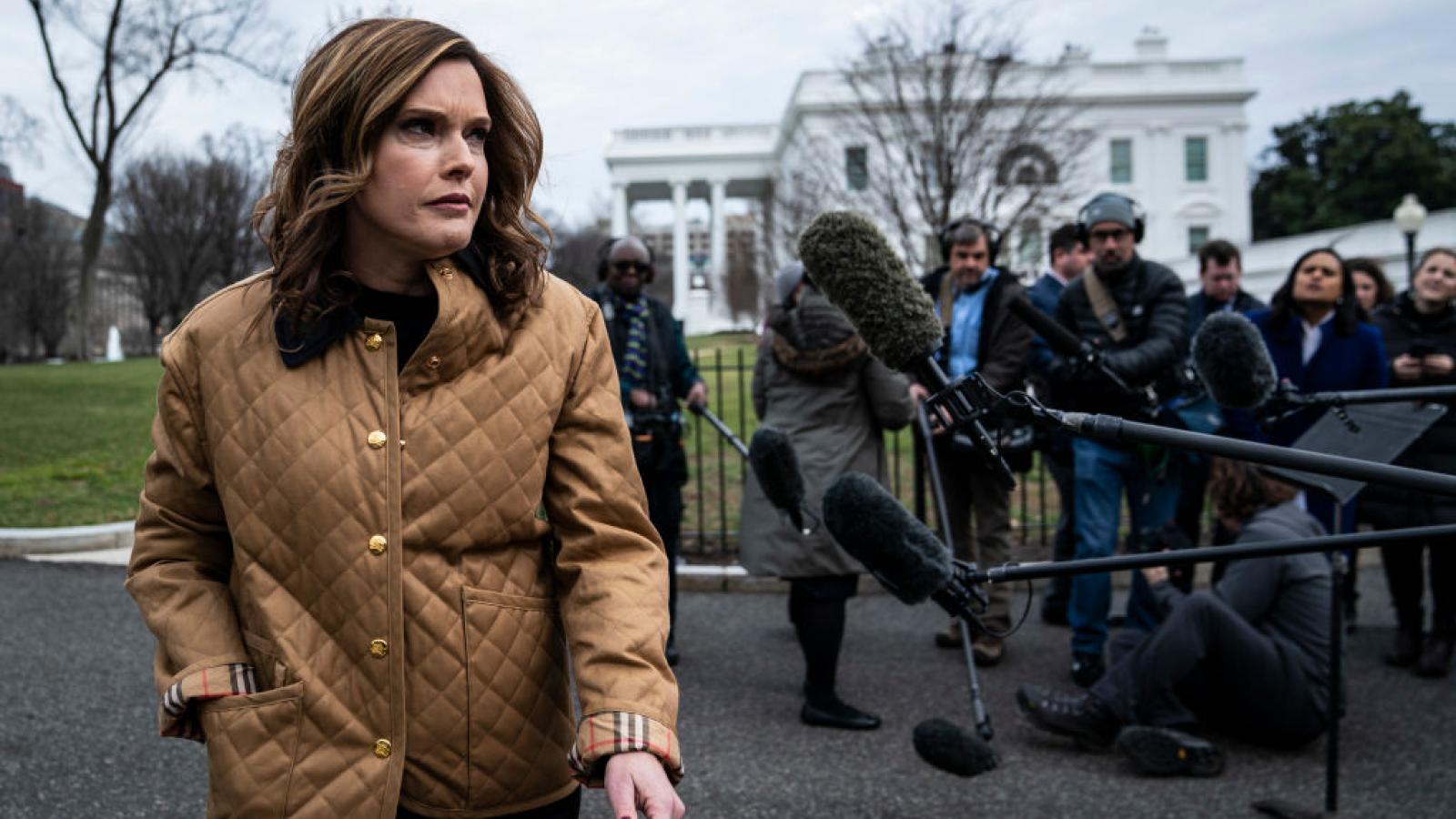 With midterms being six days away, Schlapp gave her predictions on bellwether races to keep an eye on in New Hampshire, Pennsylvania and Nevada.

"Fetterman is like a socialist," Schlapp said on the Wednesday edition of the "Just the News, No Noise" TV show. "He's worse than Bernie Sanders. And Oz is just such a practical, strong leader and he would be great in the Senate."

Schlapp says she believes the Republican Senate candidate for Nevada, Adam Laxalt, has a good shot at winning.

"I'm looking at Adam Laxalt in Nevada," Schlapp continued. "I think he's going to draw a lot of these Hispanic voters and a lot of the working class Americans."

Mercedes' husband Matt Schlapp, who is the chairman of CPAC, has been going around the United States campaigning with conservative candidates, including Laxalt.

According to recent polls, New York's Republican gubernatorial candidate Lee Zeldin may have a shot at being the next governor. New York hasn't had a Republican governor since George Pataki left office in 2007.

"Who would have thought that we would be in a position to win New York?" Schlapp asked. "And so I think when you have the Democrats defending states like Washington and Oregon and New York, that's a telling sign that their defensive line is falling apart."