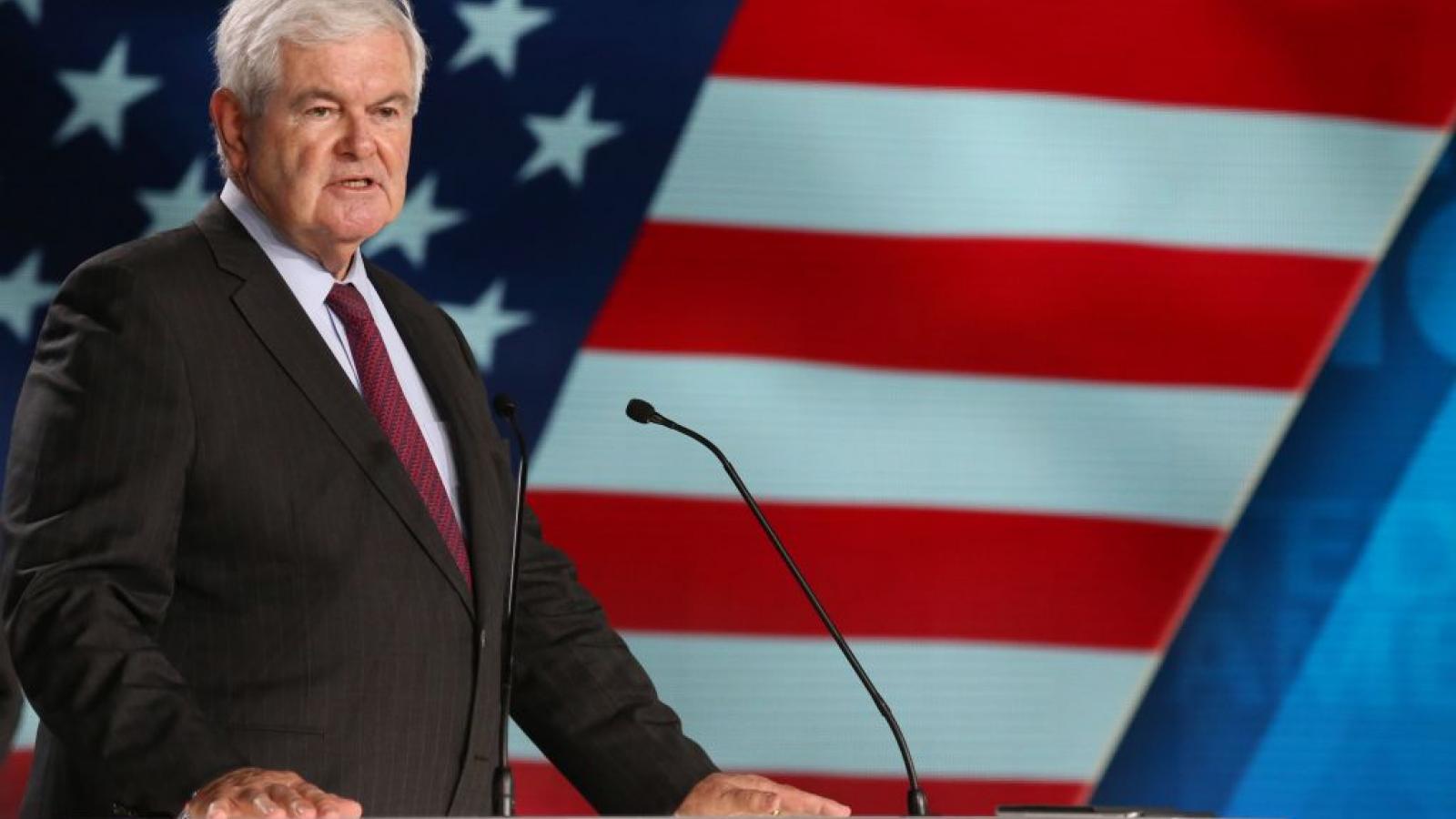 Former GOP House Speaker New Gingrich is suggesting Democrats will try to "steal" the Virginia governor's race Tuesday between their nominee, Terry McAuliffe, and Republican Glenn Youngkin if it's close.

"First  of all, if it's really tight, they'll (Democrats) steal it, so you can't afford to have a really tight election," Gringrich said Monday night on the Fox News Channel. "You have to win by a big enough margin that they can't steal it."

Most polls have been deadlocked for weeks, and the race is being viewed nationally as what the country thinks about President Biden's the first year and a bellwether on Democrats' chances in the 2022 midterm.

Gingrich says a win for Youngkin in the recently solidly blue Virginia would be a political "earthquake," and a narrow loss would be an "interesting tremor."

He added, "This is the beginning of a tidal wave."

McAuliffe ended his campaign Monday evening by attempting to tie Youngkin to former President Trump by falsely telling a modest crowd of supporters that Trump was out campaigning in-person with Youngkin.

Though Trump has repeatedly voiced his support for Youngkin, he has not made an in-person appearance at any point during the Youngkin campaign.