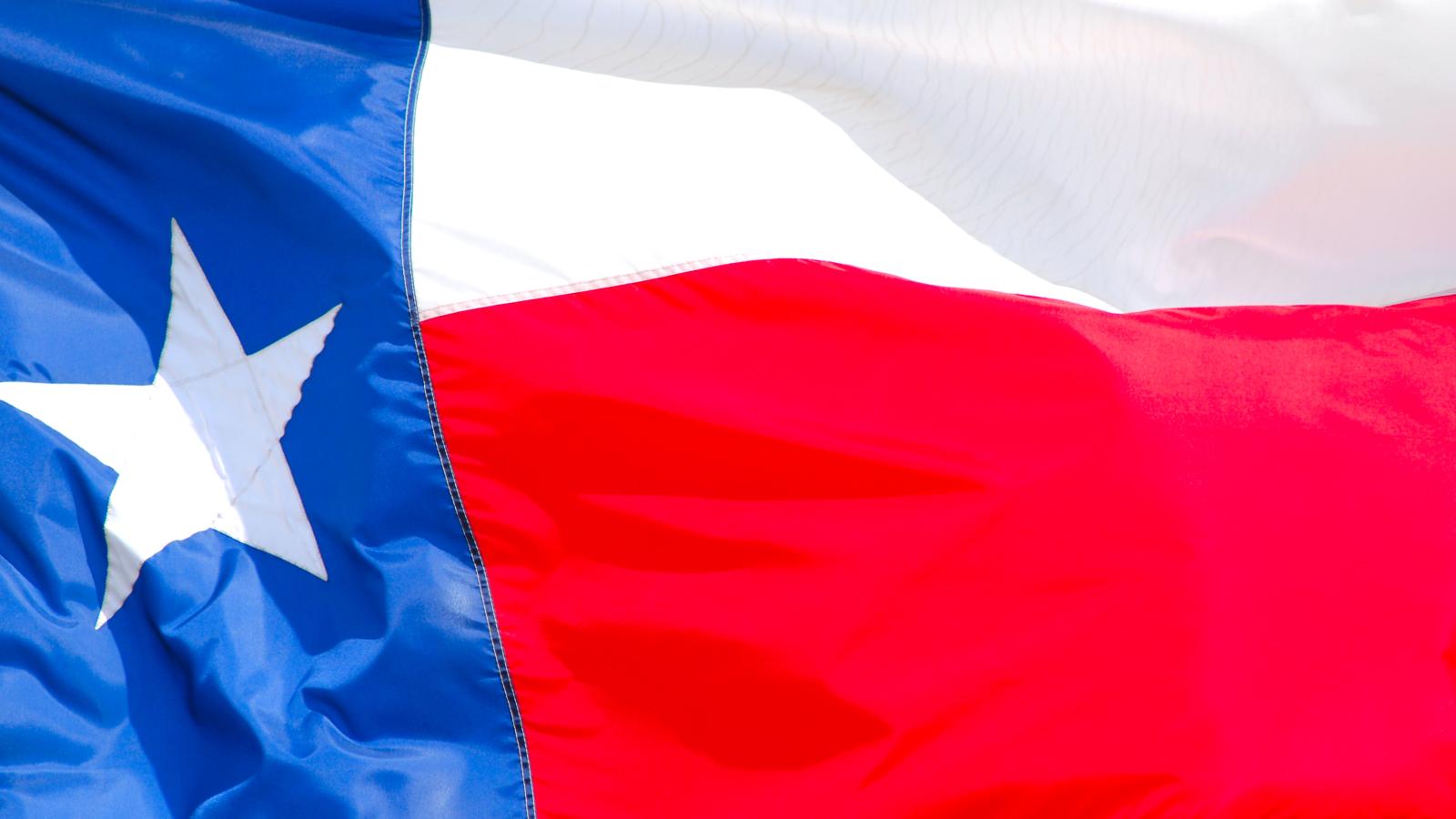 GOP nominee for the 16th congressional district of Texas, Irene Armendariz-Jackson, says that in her lifetime she has never seen an administration come out against the people.

"I'm 51 years old, and I've never seen an administration on either side, come against its own citizens," Jackson said on Just the News, Not Noise. "It needs to be stopped."

Armendariz-Jackson explained how people around the country and specifically in Texas are suffering due to inflation.

"People are hurting across the board," Armendariz-Jackson expressed. "It doesn't matter what your ethnicity is or what color your skin is. We're all pumping expensive gas. We're all paying high prices."

The discussion diverted to illegal immigration and how it is affecting the Hispanic community.

"If Democrats actually cared about Hispanics, they would stop illegal immigration," Armendariz-Jackson stated. "I come from a family with a dad that actually worked in the construction field. And he had to leave months at a time because a lot of the illegals would come in and underbid the jobs and he couldn't put food on the table. And that's when I started realizing that it just doesn't make sense."

"You hear that the Democrats are for the poor," she concluded. "In reality, I think they are for keeping us poor and not allowing the minorities to actually progress and that's what the American Dream is all about. And so I hope that in November when we take over the House, we are serious about putting down legislation and bringing forth bills that actually not only stop the crisis at the border, but that this does not happen again. And the world needs to understand that if they want to come to America, they need to come here legally."