Democrat Franken said he congratulated Grassley "on his hard-fought victory."

Iowa Republican Sen. Chuck Grassley was reelected to his eighth term in Congress in a double-digit victory in Tuesday's midterms.

The top Republican on the Senate Judiciary Committee, Grassley won with 56.1% of the vote to Democrat Michael Franken's 43.9%, according to The Associated Press.

Franken, a retired three-star admiral, tweeted late Tuesday evening that he spoke with "Senator Grassley, who was extraordinarily gracious, and congratulated him on his hard-fought victory." 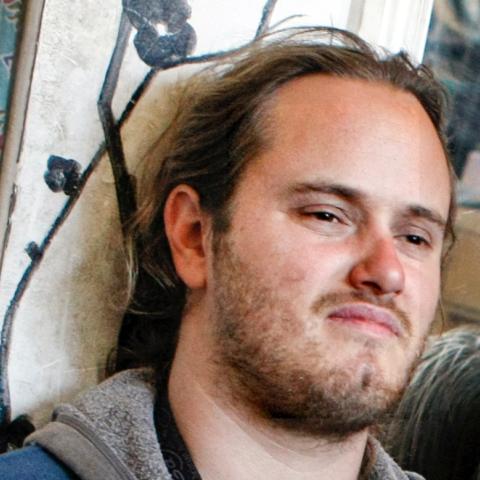 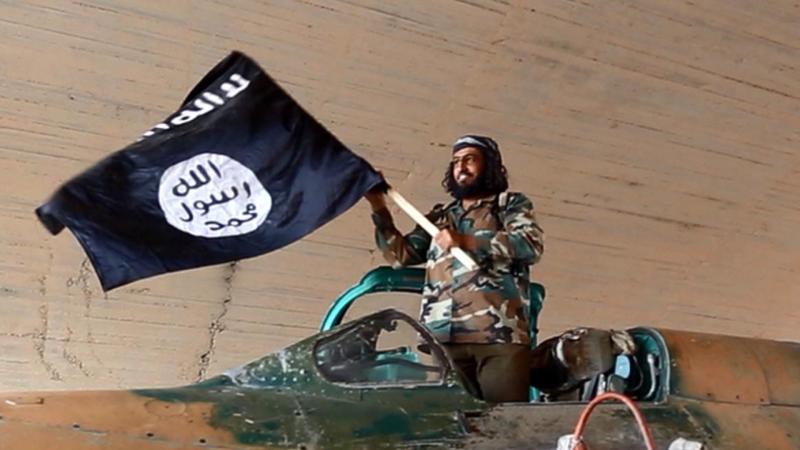 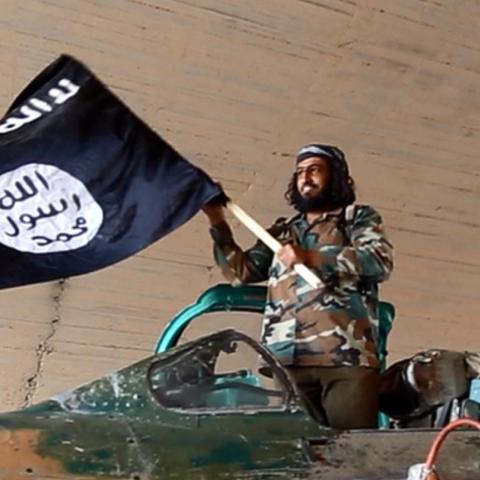 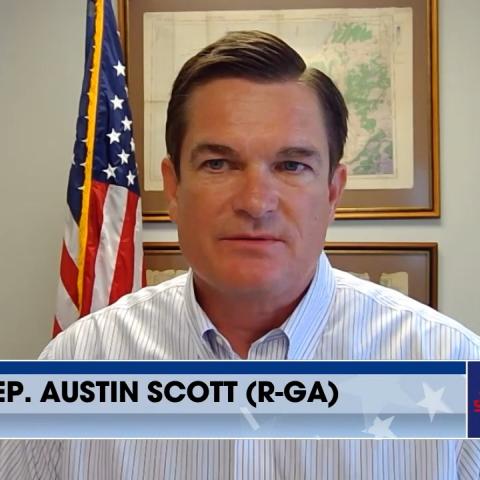