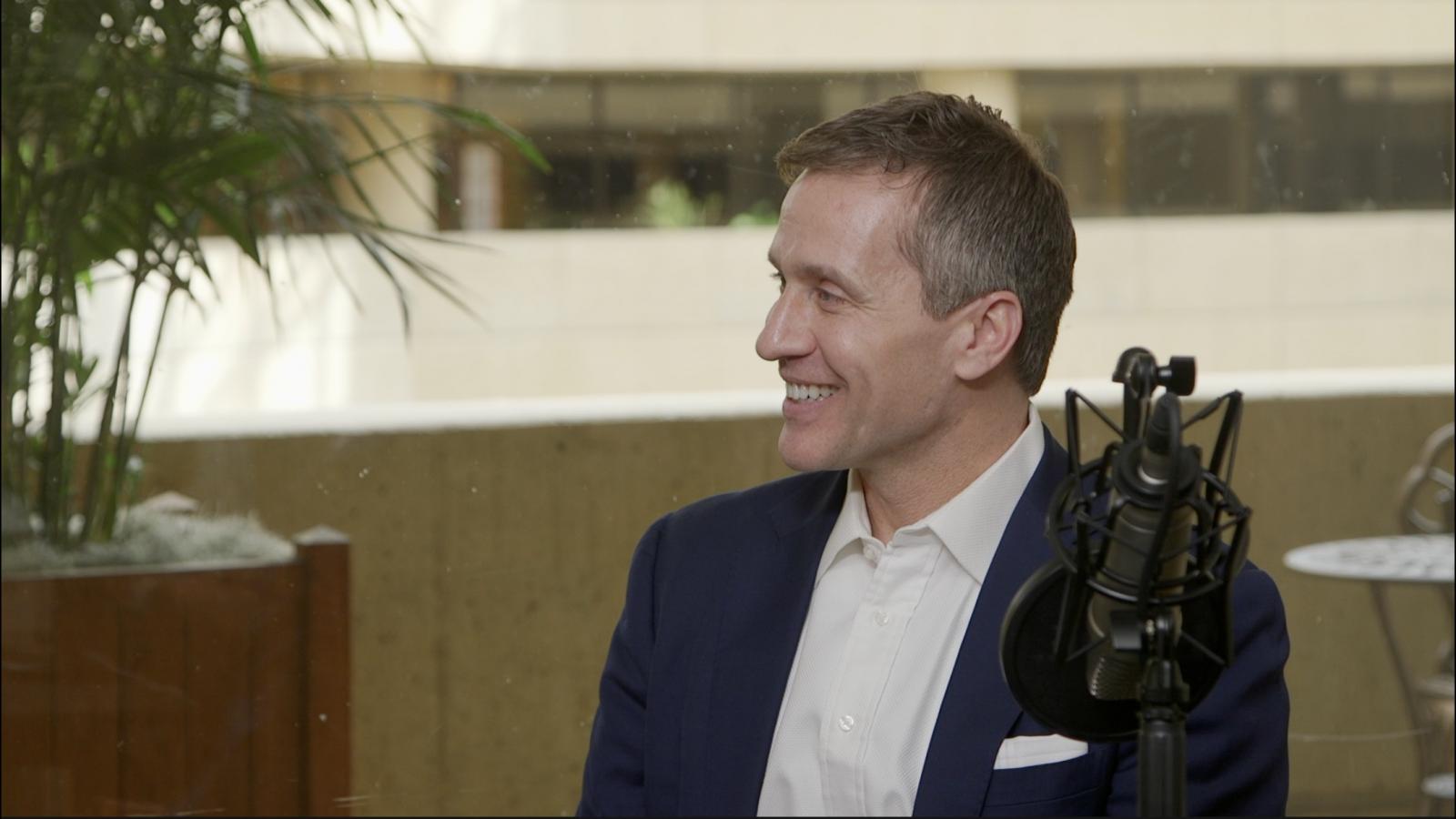 Former Missouri Gov. Eric Greitens remains ahead of the pack in the GOP primary field to replace fellow Republican and retiring Sen. Roy Blunt, according to a new internal campaign poll.

The early-October poll by Fabrizio, Lee & Associates shows Greitens leads the field with 36% of support from likely Republican voters. State Attorney General Eric Schmitt is his closest rival, garnering 17% of the likely vote, with 25% of those polled still undecided ahead of Election Day 2022.

Last month, Greitens said that if elected he would vote to oust Senate Republican leader Mitch McConnell, a position that appears to have gained strength among Republicans after the leader helped Democrats raise the debt ceiling last week.

On the Greitens' poll question "If you knew that Eric Greitens pledged to vote to REMOVE Mitch McConnell as Republican Leader in the U.S. Senate and the Republican primary for U.S. Senate were held today, for which ONE of the following candidates would you vote?" Forty-four percent of respondents selected Greitens.

Trailing Schmitt is Missouri GOP Rep. Vicky Hartzler with 10% of the likely vote. No other candidate garnered double-digit support.

Since joining the race, Greitens has repeatedly argued it's "not enough for people to have an R behind their name," saying the Republican Party "needs strong people" willing to fight for the policies of Donald Trump and the Make America Great Again movement.

Greitens has not yet received a formal endorsement from Trump

The former president remains popular among the Missouri Republican voter base, according to the internal poll, which has his favorability rating at 83%. And 88% of those polled approve of the job he did as president. Comparatively, McConnell has a 46% approval rating and 42% disapproval number.