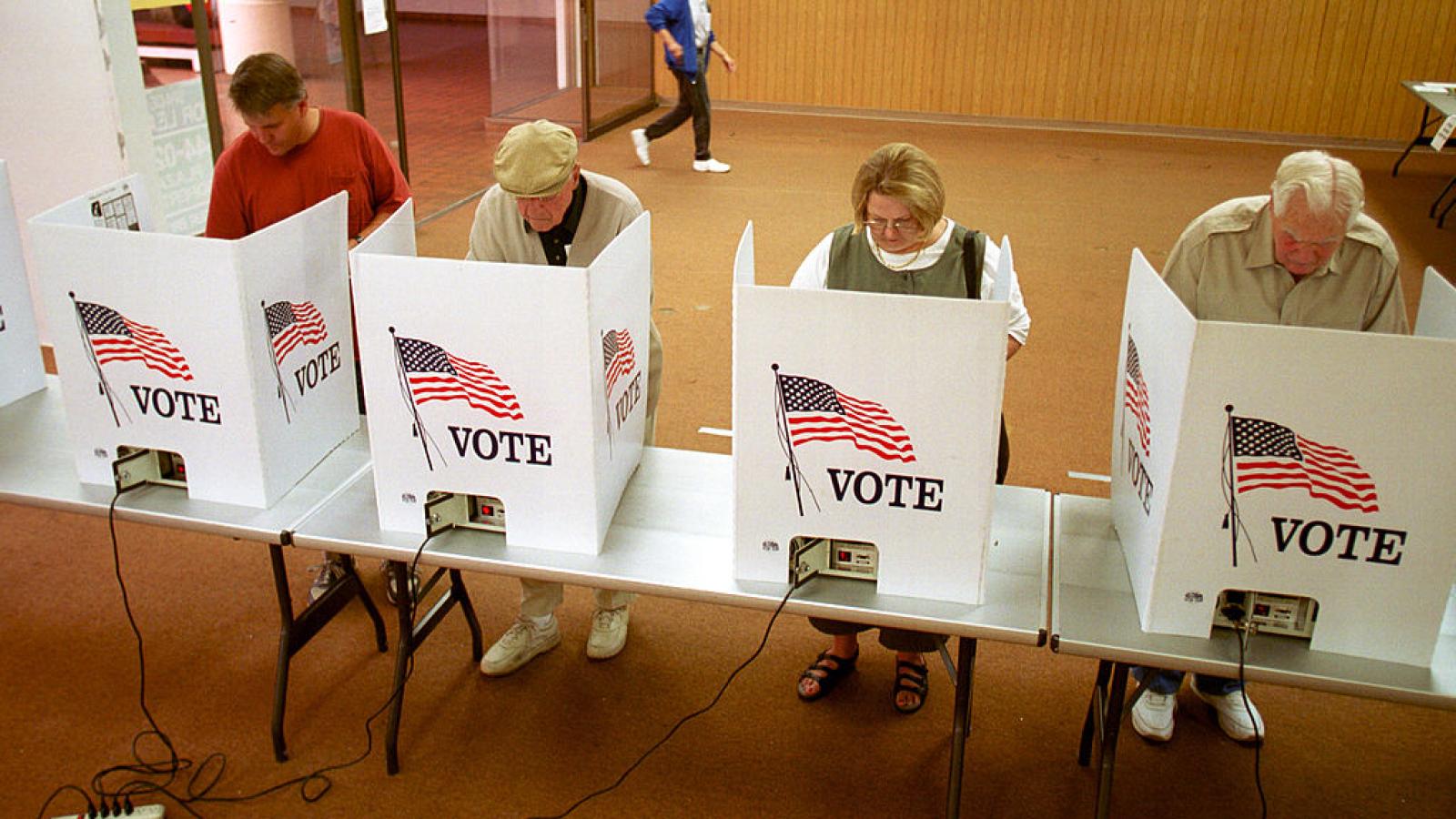 The U.S. territory Guam on Tuesday elected a Republican to its at-large House delegate position for the first time in more than three decades.

Before Tuesday, Guam had only elected one Republican congressional delegate, Vicente Blaz, who lost reelection in 1992.