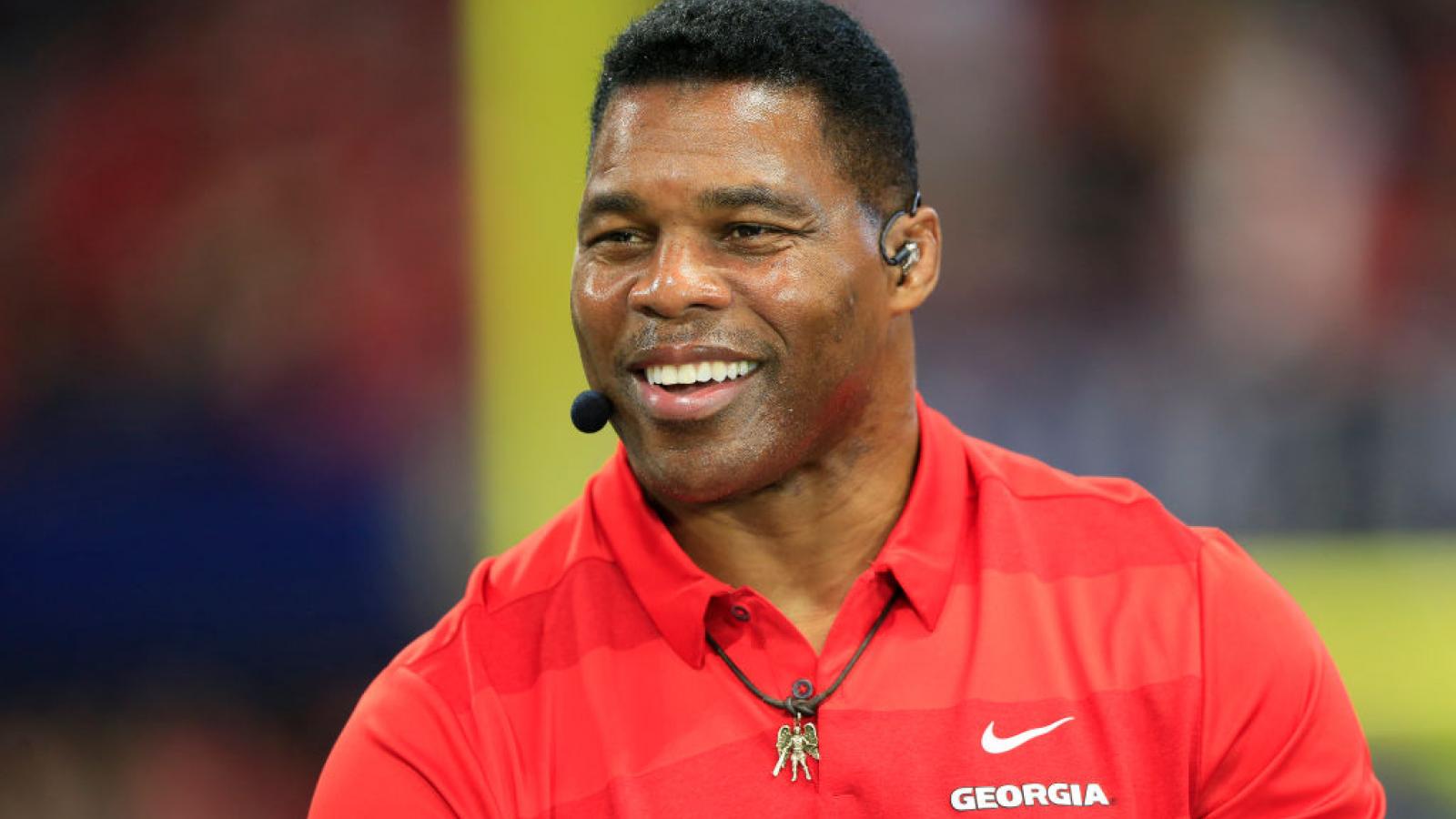 If he becomes the GOP nominee, Walker would face off against Democratic Sen. Raphael Warnock in the upcoming election.

Walker plans to announce his candidacy on Wednesday, according to Politico. He was already endorsed by former President Donald Trump earlier this year.

"Wouldn't it be fantastic if the legendary Herschel Walker ran for the United States Senate in Georgia?" Trump said in the March statement. "He would be unstoppable, just like he was when he played for the Georgia Bulldogs, and in the NFL. He is also a GREAT person. Run Herschel, run!"

The National Republican Senatorial Committee reacted to Walker's candidacy in a statement.

"Herschel Walker is a great American and a great Republican," the statement read. "If he runs, he will join a strong group of Republican candidates and be a formidable candidate. Georgia Republicans will have a spirited primary. We're confident that whoever wins the primary will be well-positioned to beat Chuck Schumer and Bernie Sanders' favorite Democrat, Raphael Warnock."

Walker changed his voter registration to Georgia from Texas last week, prior to his campaign's official launch, Politico reported.