Herschel Walker, the famed football player and current GOP candidate for U.S. senator in Georgia, announced Monday he has raked in $3.7 million in donations since his campaign launch five weeks ago.

Walker, who is running to unseat progressive Democrat Raphael Warnock, said he was "overwhelmed by the support" of the close to 50,000 Americans who have contributed to his campaign thus far.

"National Democrats have already said they plan to spend $100 million on this race, and these strong numbers show that we are ready to go head to head with anybody," he said.

GOP Senate leader Mitch McConnell recently said he had a "good conversation" with Walker last month. "I think there's every indication that he is going to be a good candidate," said McConnell.

Walker has maintained a decisive lead in the Republican field. A poll from the Trafalgar Group points to Walker currently enjoying just over 75% of the support from likely GOP primary voters.

Warnock's campaign has reportedly raised $10.5 million for the upcoming race.

Cawthorn's rocky reelection bid gets final boost from Trump who says 'give Madison a second chance!' 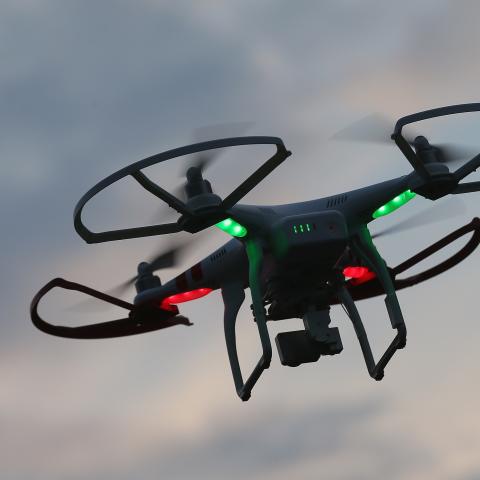