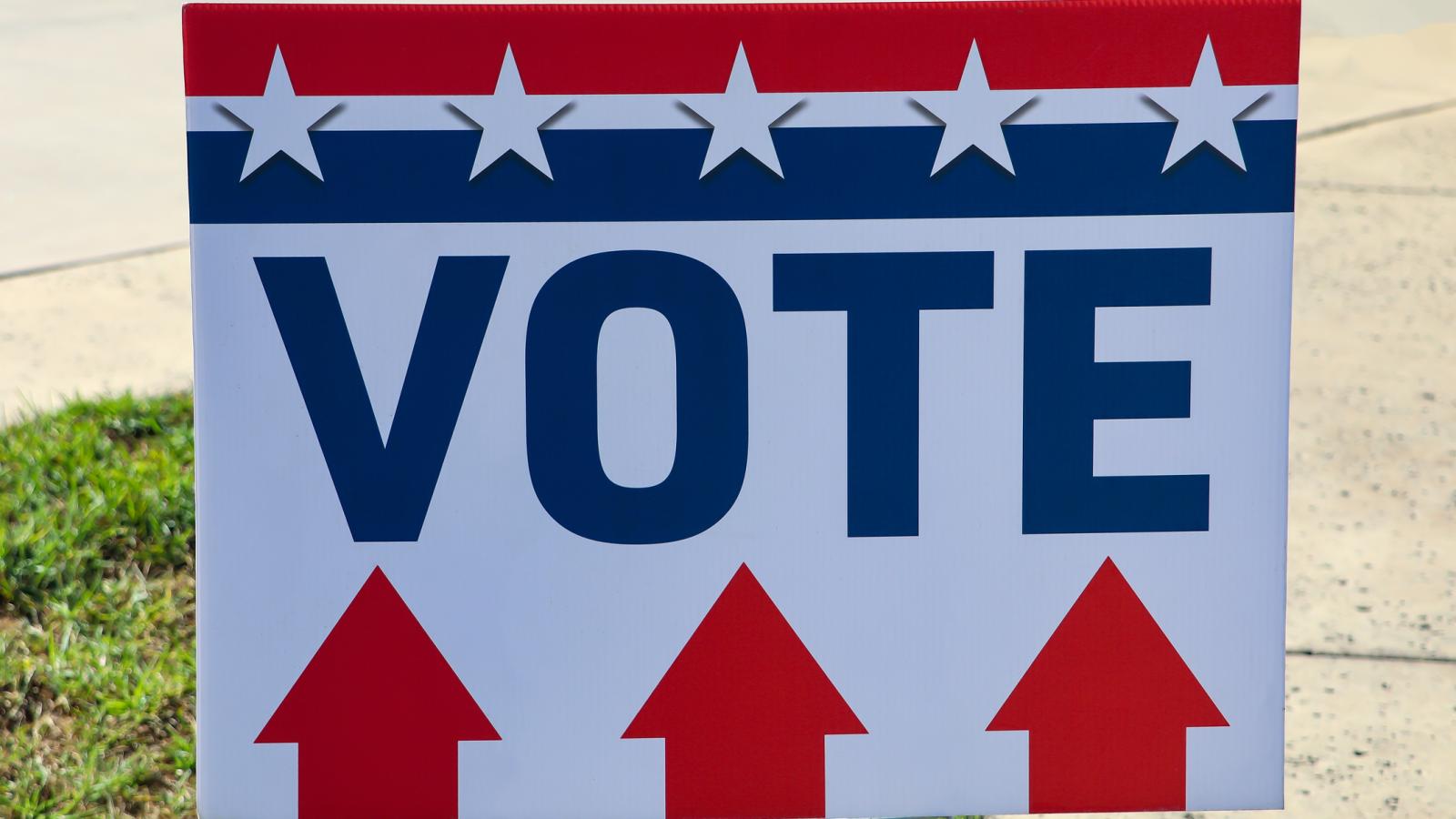 With states like Arizona, Nevada and Alaska taking days to determine midterm election results, influential pollster Scott Rasmussen says there is overwhelming support for America to mandate ballots be in and counted by Election Day.

"One of the 80% issues, and there aren't a whole lot of 80% issues in America-one of them is that all ballots should be in by Election Day," Scott Rasmussen said Wednesday night on the "Just the News, No Noise" TV show. "We should know the results on Election Day."

Such a new mandate would make it nearly impossible to have a system like ranked-choice voting, which is how Alaska conducts its elections. Ranked-choice voting is "an alternative voting system that allows voters to rank multiple candidates on a ballot in order of preference." As a result of this system, Alaskans won't find out results of their midterm for a few weeks.

"I think that system, in theory sounds fine, but voters are really uncomfortable with it," Rasmussen explained.

"Alaska is five hours behind us or whatever, but not not three weeks," he said. "I think this is something we're going to have to address. through the political process. For example, when you lose the Super Bowl, you lose. You don't keep stretching it out for a few more games. That's what has happened in the country today. If you're talking about reforms that really have strong support, they are things like photo ID and getting the ballots in by Election Day."

While some Republicans were hoping for a big red wave, it was more of a red ripple with the GOP predicted to take the House but the Senate uncertain with a runoff in Georgia slated for next month.

Rasmussen said governors such as Texas Gov. Greg Abbott and Florida Gov. Ron DeSantis really pulled through wins because of how they governed during COVID.

As of now, Georgia is going to go into a runoff for the Senate while other Senate and Gubernatorial races in Arizona and Nevada are still too close to call.