Lawmakers tell presidential debate commission that climate change is an existential threat that should be prominently featured during the debates.

Seventy Democratic House members have signed a letter asking the Commission on Presidential Debates to publicly urge moderators to include questions about climate change in the upcoming debates.

They describe climate change as an existential threat that should be prominently featured during the debates.

"Climate change is no longer an issue that is looming in the distance. It is here, and it is being felt acutely right now. We see it in the wildfires ravaging the west, the heatwaves gripping much of the nation, the hurricanes and derechos devastating communities, and extreme flooding and drought threatening lives and livelihoods. Not to mention the grave environmental injustices impacting people of color, who often experience the effects of climate change first and most acutely. Rising pollution levels are impacting almost half the country, including 74 million people of color," the letter states.

"We understand there are four central crises that the presidential and vice-presidential candidates must address: the ongoing pandemic, a struggling economy, racial injustice, and the climate crisis. But of these four, there is one which will exacerbate each of the other three, if not addressed immediately. We need a dedicated discussion on the climate crisis that matches the importance of this moment," the Democratic legislators say in the letter. 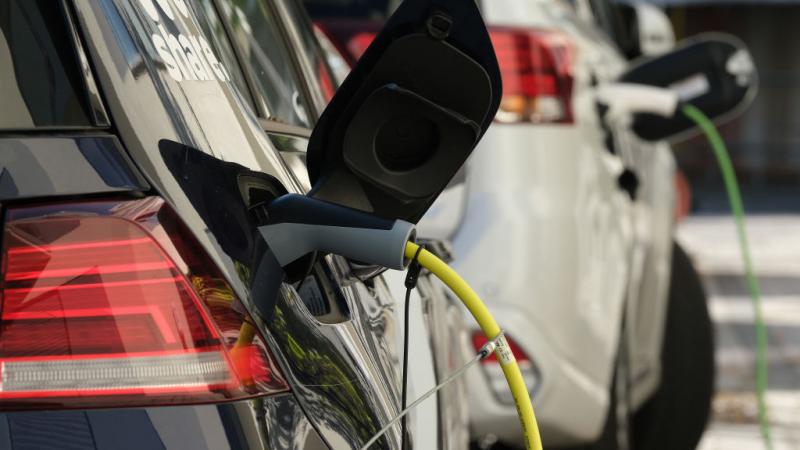 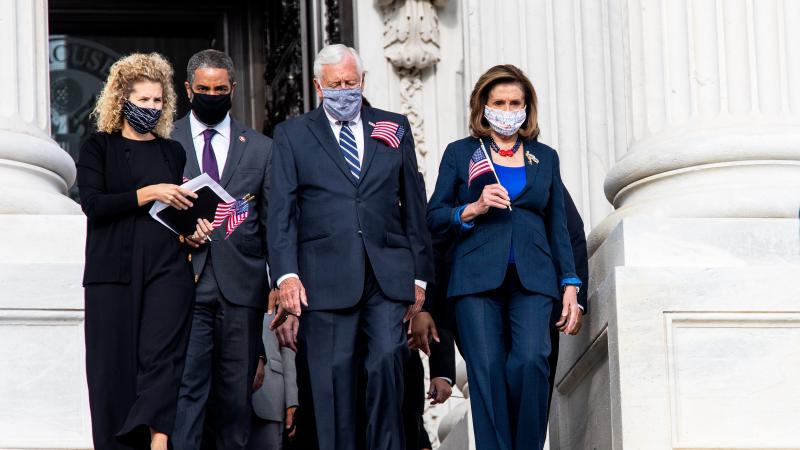