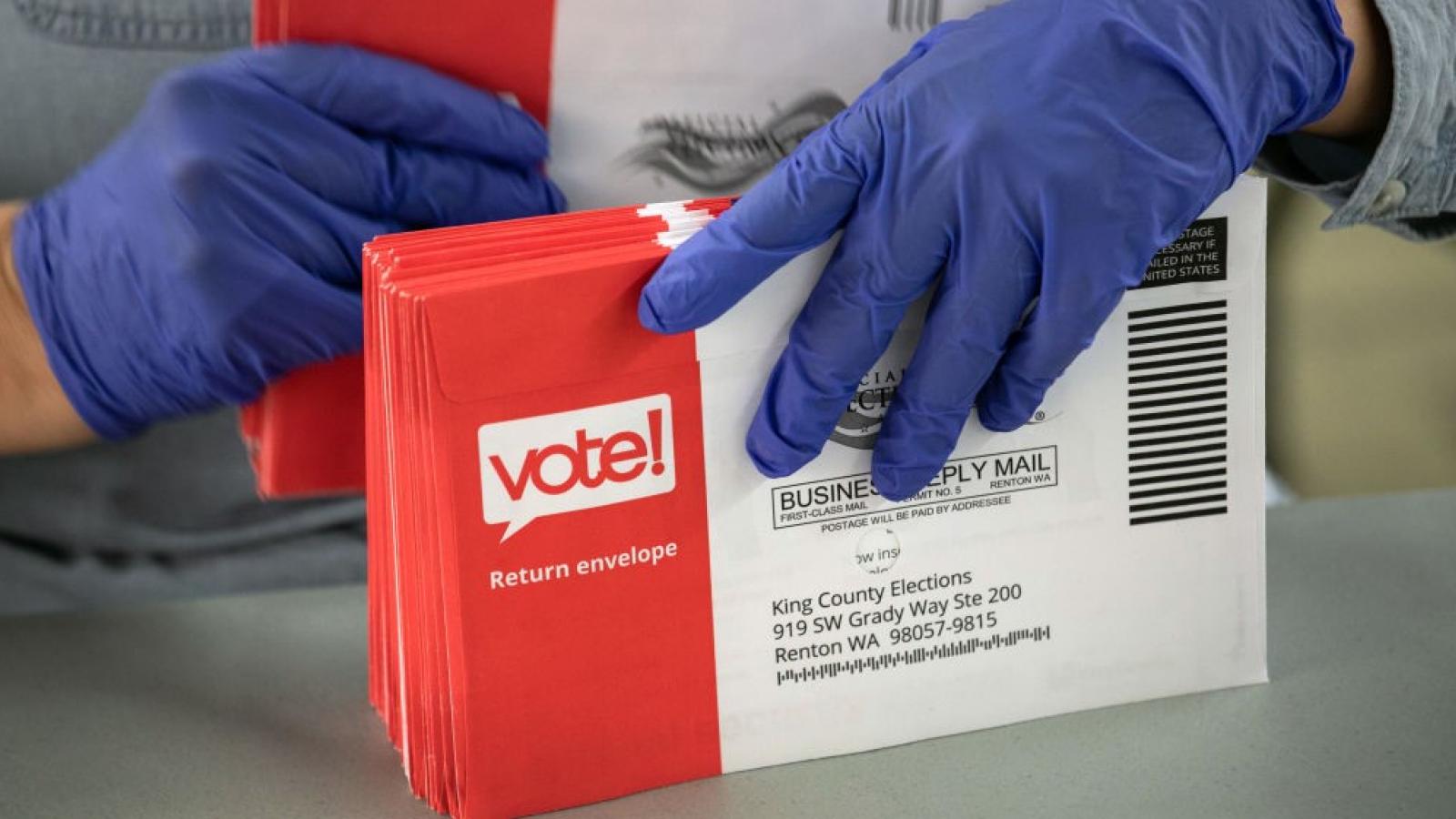 One of Virginia's largest and most influential counties acknowledged Wednesday that there were mismatches between vote totals for original machine counts and hand counts at two precincts, but explained the reasons for the issues.

There were apparent discrepancies between vote totals and voters at two precincts in Prince William County on Election Day, but those issues were due to human error, according to the county Office of Elections.

Eric Olsen, director of Elections/General Registrar for the county Office of Elections, told Just the News that in one precinct – identified as Precinct 612 – there was a discrepancy of 27 votes when comparing the numbers on ballot-counting machines to the number of physical ballots during hand counting.

However, when the hand counts were conducted by the Electoral Board, it showed that the total number of physical ballots matched the machine numbers.

"The Electoral Board unsealed and recounted the ballots for Precinct 612 at the request of the state and they matched the exact amount the machine tabulated on Election Day – 531," Olsen wrote in an email. "The Board is bipartisan, we had two officers of election (one from each party present as well), and the Republican party chair was observing as well.

"The only explanation is that generally hand counts are not very reliable. It took the ballot scanner one attempt to get it right. It took 4 hand counts by two teams to finally arrive at the correct total."

Olsen also said that ballots are counted in piles of 25, so his guess is that a pile was missed during the initial hand count at the precinct.

At Precinct 104, there weren't different totals between ballots and scanners, but eight voters "did not get checked in properly by the officers. This sometimes happens," Olsen said.

He also said that sometimes an election officer becomes distracted while assisting a voter, but that the number of voters not properly checked in was "larger than usual."

"We perform a reconciliation of all precincts to look for any issues," Olsen said.

"Election officers provide notes to explain discrepancies and we examine the problems to determine if further action is needed. There are backup systems when things fail. There are follow up systems to check and make sure they didn't. These things take thorough work and a little time to make sure they are correct."