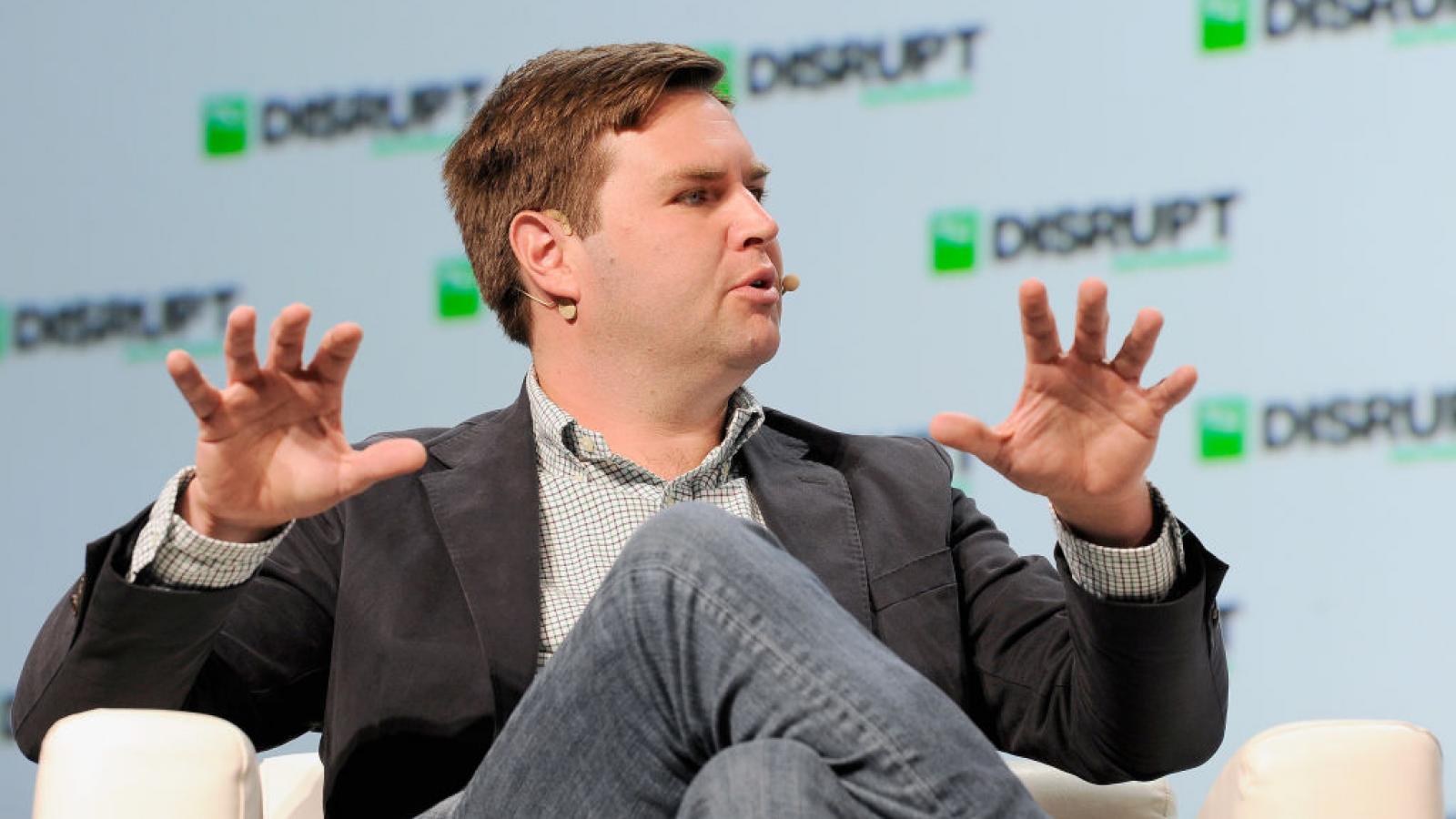 J.D. Vance's Ohio Senate campaign is in hot water, per an nearly-100-page presentation delivered recently by pollster Tony Fabrizio, who has been working with the pro-Vance Protect Ohio Values super PAC since last year.

According to the deck, obtained first by Politico, Vance continues to be perceived as holding anti-Trump views, which he did in the months leading up to the 2016 presidential election.

Vance, by all accounts, became an authentic supporter of the former president during his time in the Oval Office. But his one-time "Never Trump" status seems to be sticking to him in a primary that has been characterized by closeness to the de facto GOP party leader.

According to the presentation, Vance's biggest problem is that he is "now underwater with strong Trump" supporters, the precise demographic a candidate in the race needs to win the primary. Furthermore, the venture capitalist and author of "Hillbilly Elegy's" association as a Trump hater "has only grown since November" and is "the #1 reason voters do not like Vance."

The primary winner moves to the general election for the seat of retiring GOP Sen. Rob Portman.

"The groups where Vance has improved are those we don’t want him doing better with: Trump disapprovers and moderate/liberals," wrote the pollster.

"Vance needs a course correction ASAP that will re-solidify him as a true conservative. He has a ton of strong messaging to make that happen and he should push it hard," concludes the report.

With the May 3 primary just months away, the polling remains close and the field remains crowded.

Mandel is currently out ahead with about 15% of support, he is trailed by self-funded investment banker Mike Gibbons with 14%, then comes former GOP Chair Jane Timken with 13%, then businessman Bernie Moreno with 11%.

Vance is polling at 9%. Moreno disbanded his campaign last week, and it is unclear to which candidate the share of his vote will flow.

In addition to Moreno's departure from the race, state Sen. Matt Dolan, who hails from a wealthy family, has also ramped up his spending measures, and a new line of attack ads have hit the airwaves targeting Timken.

Vance remains well funded – the candidate's super PAC is funded by Trump-ally and tech billionaire Peter Thiel – and the endorsement of the former president remains undelivered.