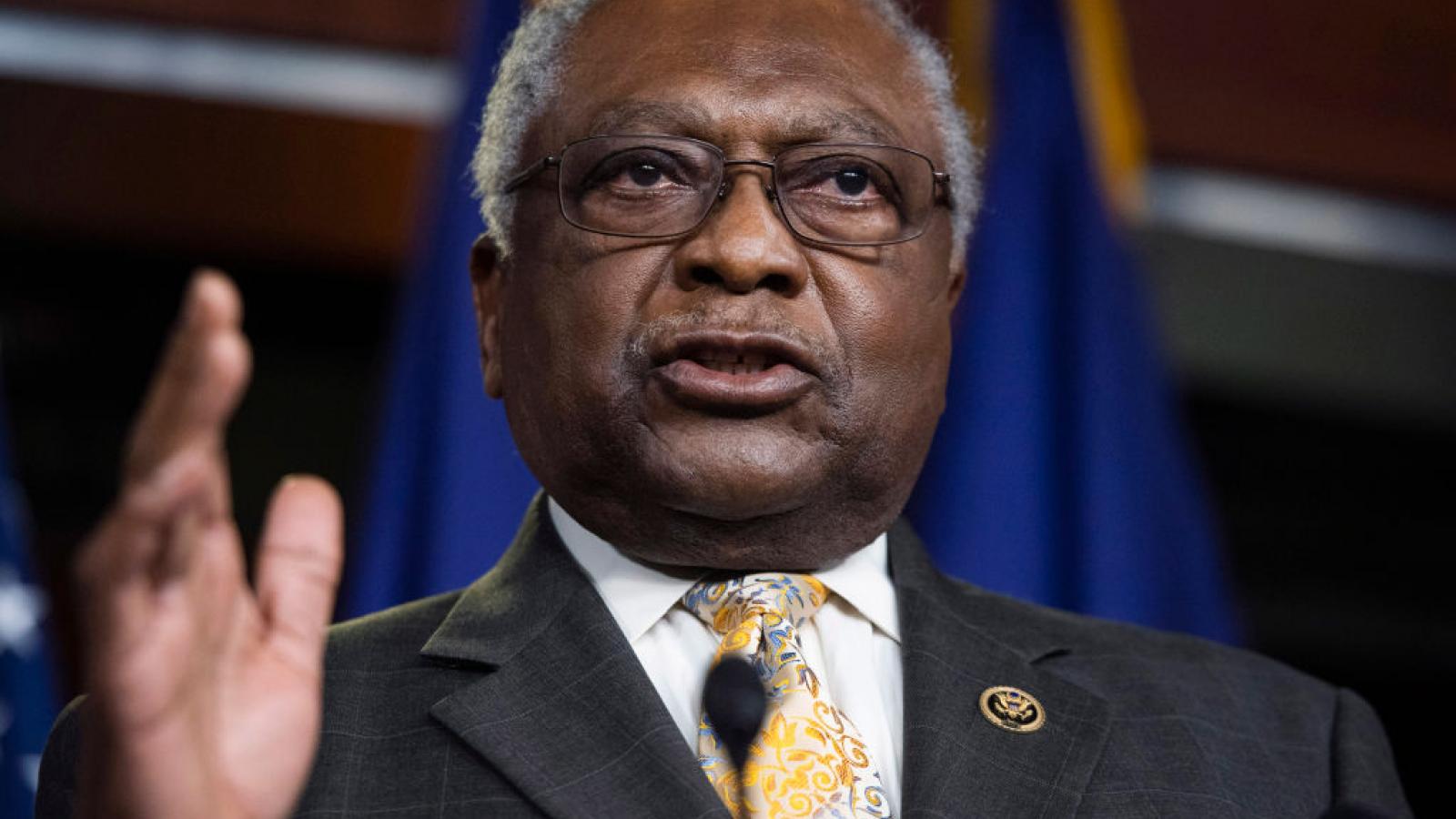 South Carolina Democratic Rep. James Clyburn has reportedly given his all-important endorsement to a party candidate running for the seat of Wisconsin GOP Sen. Ron Johnson.

"Mandela is hands-down the best candidate to defeat Senator Ron Johnson, expand our majority in the United States Senate, and deliver results for the people of Wisconsin," Clyburn, the House's No. 3 Democrat, said in an endorsement.

Clyburn's endorsement is considered one of the most coveted in modern Democratic politics. It was his support that led now-President Joe Biden to a win in South Carolina during the Democratic primary, a victory that turned into enough momentum to secure his party's nomination.

The Wisconsin race is a must-win for both parties as they battle for control in 2022 for what is now an evenly-split Senate.

Johnson remains undecided, or at least has not yet officially announced, whether he will seek another term in office.

Last week, he told a crowd in his home state that the decision "will not be in the distant future."

Johnson, a President Trump supporter, has served two Senate terms, and recently told reporters that Republican strategists and political consultants have repeatedly told him he is the candidate most likely to keep the Wisconsin Senate seat red.