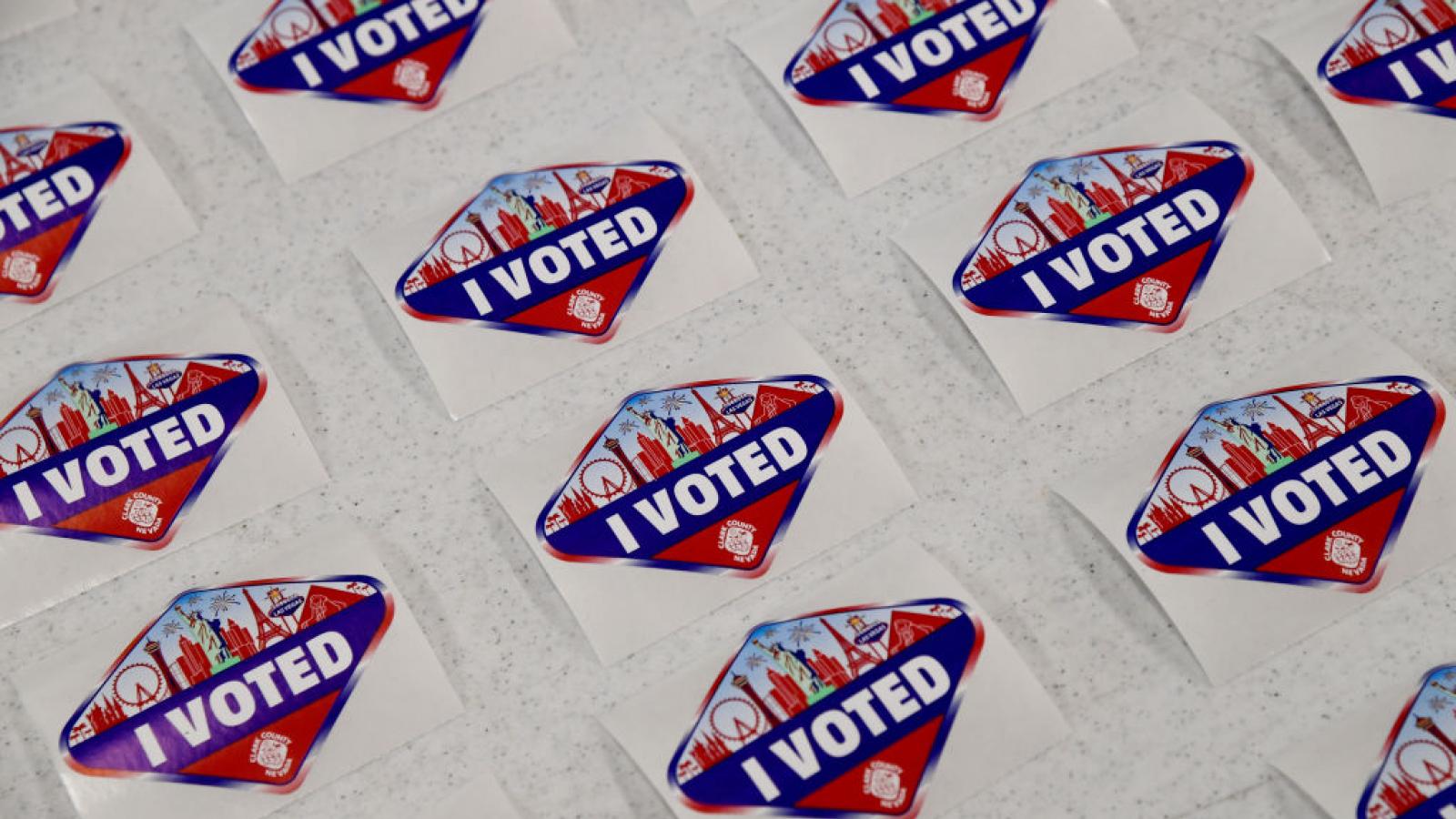 The watchdog group Judicial Watch has sent letters to election officials in 14 counties across five states notifying them of apparent violations of the 1993 National Voter Registration Act.

The law mandates that all states "conduct a general program that makes a reasonable effort to remove" from its voter rolls the names of ineligible voters who have either died or moved.

Those numbers then go directly from the states' reports to the federal Election Assistance Commission. The act also requires a registration to be canceled when a voter fails to respond to address confirmation notices and subsequently fails to vote in the next two general federal elections.

The most recent report and datasets from the states were released in August, and the letters notify officials that the states' reported data indicate that the counties in question removed an "absurdly low" or "impossible" number of inactive voter registrations.

The data that prompted questioning from Judicial Watch shows that a number of U.S. counties reported removing just a handful of voters, or no voters at all – including those who have failed to respond to address confirmation requests and failed to vote in two consecutive elections.

Judicial Watch has reviewed the last four years of reported data, from November 2016 to November 2020. The organization discovered that some of the country's largest counties reported shockingly low removal counts over the four year span.

Below is a chart that compares the total voter registrations per county in November 2020 to the four-year total removal of registrations in the 14 counties to which letters were sent.

About 10% of Americans move every year, which means the counties in question should be generating at least tens if not hundreds of thousands of canceled registrations.

Judicial Watch has successfully brought lawsuits that have led to the clean-up of a number of states and counties' voter rolls, and is now threatening to bring suits against Arkansas, California, Illinois, New York and Oregon, all of which are reporting similarly low number of statutory removals.

In 2020, Judicial Watch released a study that found at least 353 U.S. counties in 29 states had voter registration rates that exceed 100% of the voting eligible population. "Dirty voter rolls can mean dirty elections," said the organization's president, Tom Fitton, at the time.