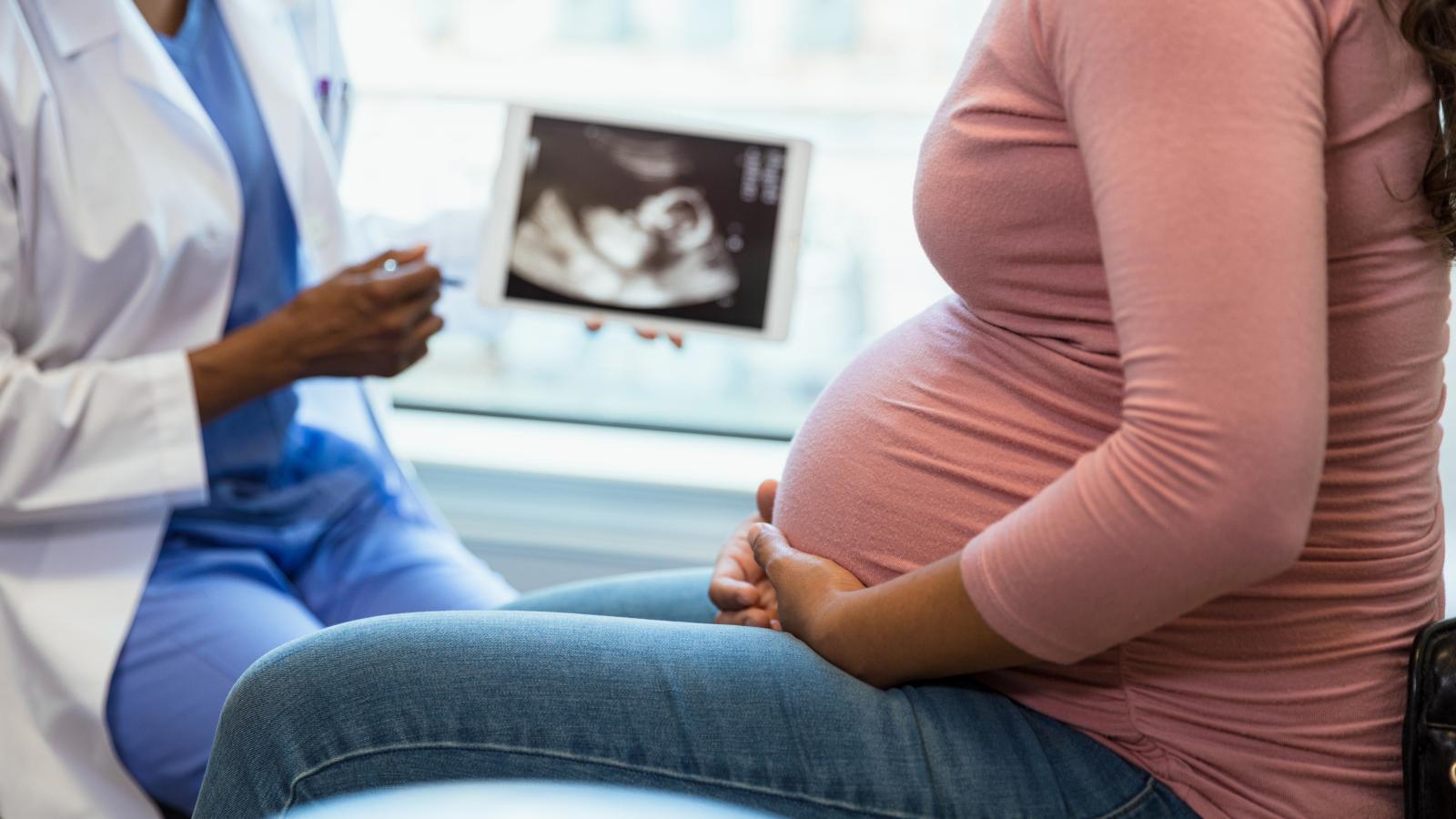 Kentucky voters rejected a measure to amend the state constitution to confirm there is no right to have an abortion while Michigan, Vermont and California all passed measures in support of abortion rights.

Kentucky's proposed amendment failed 52.6% to 47.5% with 86% of ballots counted, according to The Associated Press.

Michigan's proposal to create a right to "reproductive freedom" under the state constitution passed 55.7% with 87% of votes counted, outpacing reelected Democratic Gov. Gretchen Whitmer's share of the vote.

Vermont's proposed constitutional amendment to create a guaranteed right to personal reproductive liberty passed 77.4% with nearly all votes tallied. California's proposal to establish a right to "reproductive freedom" passed 65.1% with 41% of ballots counted.

California's measure is unclear but it raises the possibility that abortions will be permitted at any time for any reason, far beyond the original rights guaranteed under the since overruled Roe v. Wade, NPR reported.