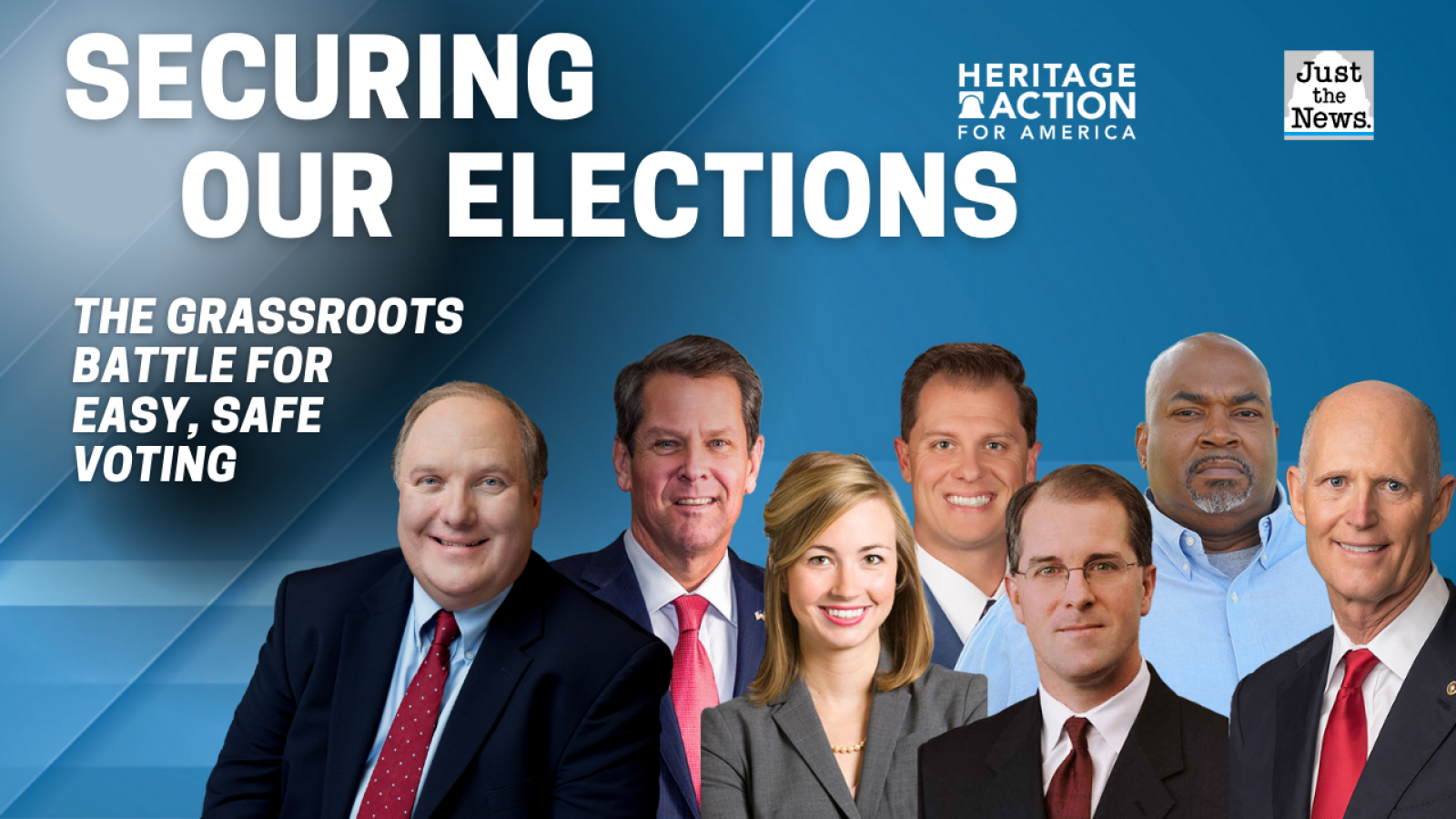 With just a week to go before the midterm elections, there is a lack of confidence in the integrity of our elections, according to former Kansas Attorney General Phill Kline.

"Not enough is being done to restore faith in the American election process," Kline said on the Monday edition of the "Just the News, No Noise" TV show. "We need adults to show up and to come together on common ground and work out what it takes to run a fair election and it takes this: transparency, inclusion and accountability."

According to Kline, an election integrity expert who founded the Amistad Project, there are many efforts preventing steps forward to improve elections in the U.S.

"In Michigan, the secretary of state issued directives that were unlawful that restricted poll watchers unlawfully," Kline said as an example. "We've got examples in other states where similar efforts and exclusion are going on. It must be transparent."

Another issue Kline brought up was nonprofit organizations being "experts" when it comes to election integrity.

"When you have these nonprofits, essentially running the elections and being the experts, they are not accountable to the public," Kline said. "They can't get voted out of office. You don't have access to the records. You can't do Freedom of Information Act requests, and we haven't taken care of that problem."

Kline says its going to take both parties coming together to solve this issue.

"Both parties need to have reasonable people get around the table and say, 'Look, what is the difference between election integrity and voter suppression?'"