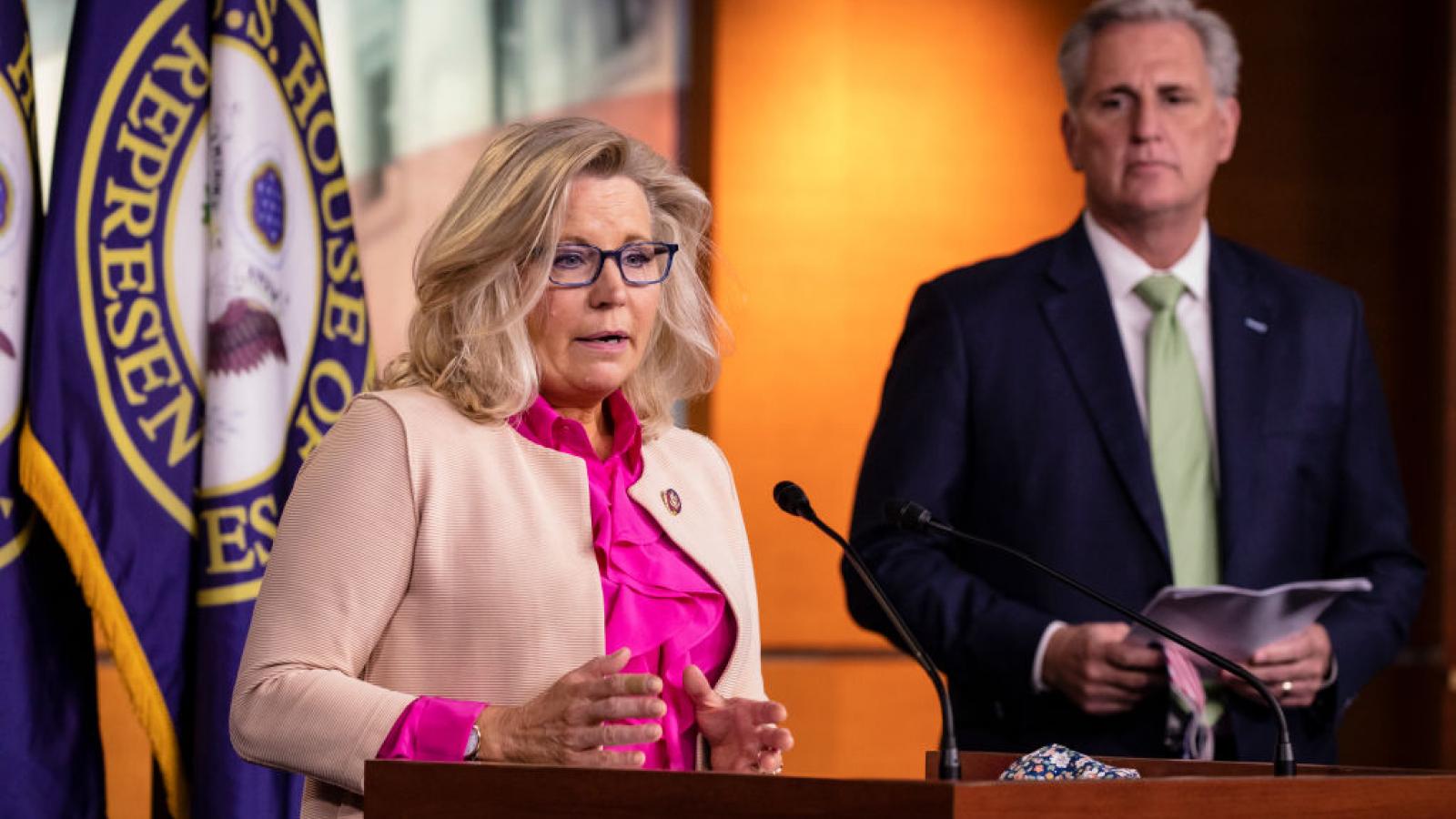 Wyoming GOP Rep. Liz Cheney is confident she can win 2022 reelection despite begin targeted for defeat by former President Trump and calls her effort to win a fourth term "the most important House race" among all 435  next year.

"Absolutely," Cheney said Sunday on CBS’ "60 Minutes" TV news program to the question of whether she can win next year. "I think it's going to be the most important House race in the country in 2022."

Cheney and Trump appeared to be at odds from essentially the start of their political relations as Republican, with the former president critical of what he considered her hawking stances on U.S. military and foreign policy, calling her a "warmongering fool."

Their relationship came irreparable after Cheney voted to impeach Trump for his actions during the Jan. 6 riot, asserted Sunday that, "Instead of stopping the attack while it was underway, he was busy calling up senators trying to get them to delay the count" of the 2020 presidential results.

Trump has endorsed Harriet Hageman, a long-time Cheney supporter and former Wyoming national Republican committeewoman, to run against Cheney, who’s approval rating is down to about 30%, according to CBS.

Still, according to the most recent fundraising records, Cheney from April to June out-raised all of her challengers combined by more than $1.2 million.