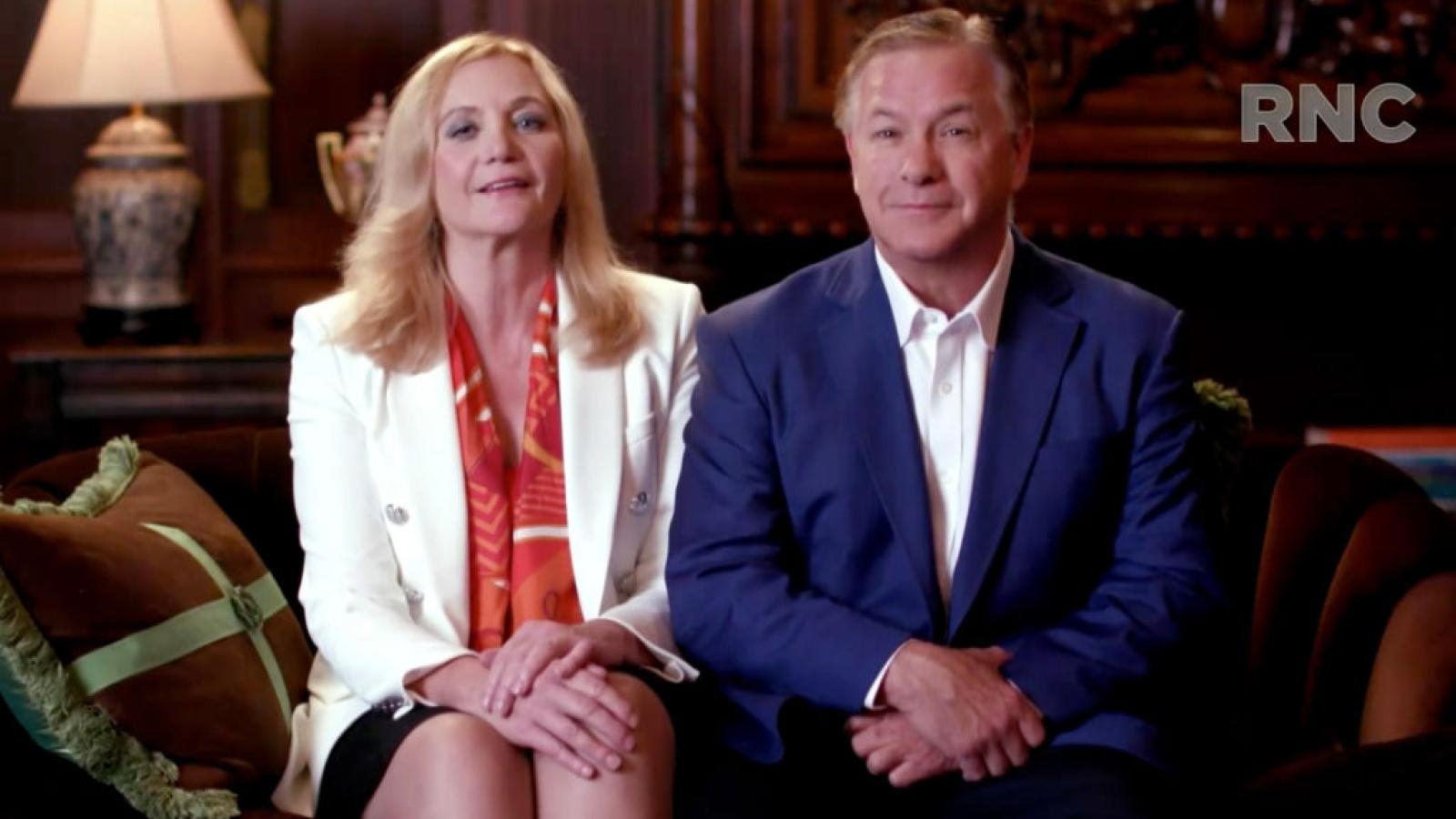 St. Louis lawyer Mark McCloskey, who last summer armed himself to defend his home amid a social justice protest, is considering running for a Senate seat in Missouri.

McCloskey told Politico on Tuesday that he was considering a run for the being left open next year by retiring GOP Sen. Roy Blunt. However, he did not elaborate further on his plans.

He and his wife gained national attention in June 2020 after the posting of videos and pictures of him and his wife each armed with a gun outside their home at Black Lives Matter protesters marching into their gated community.

McCloskey spoke this past  weekend at a Jackson County GOP dinner, also attended by of former Missouri Gov. Eric Greitens and state Attorney General Eric Schmitt, who are competing for the Senate seat.

McCloskey, who is also under investigation in connection with last summer's incident, also appeared a video during the Republican National Convention in August 2020.