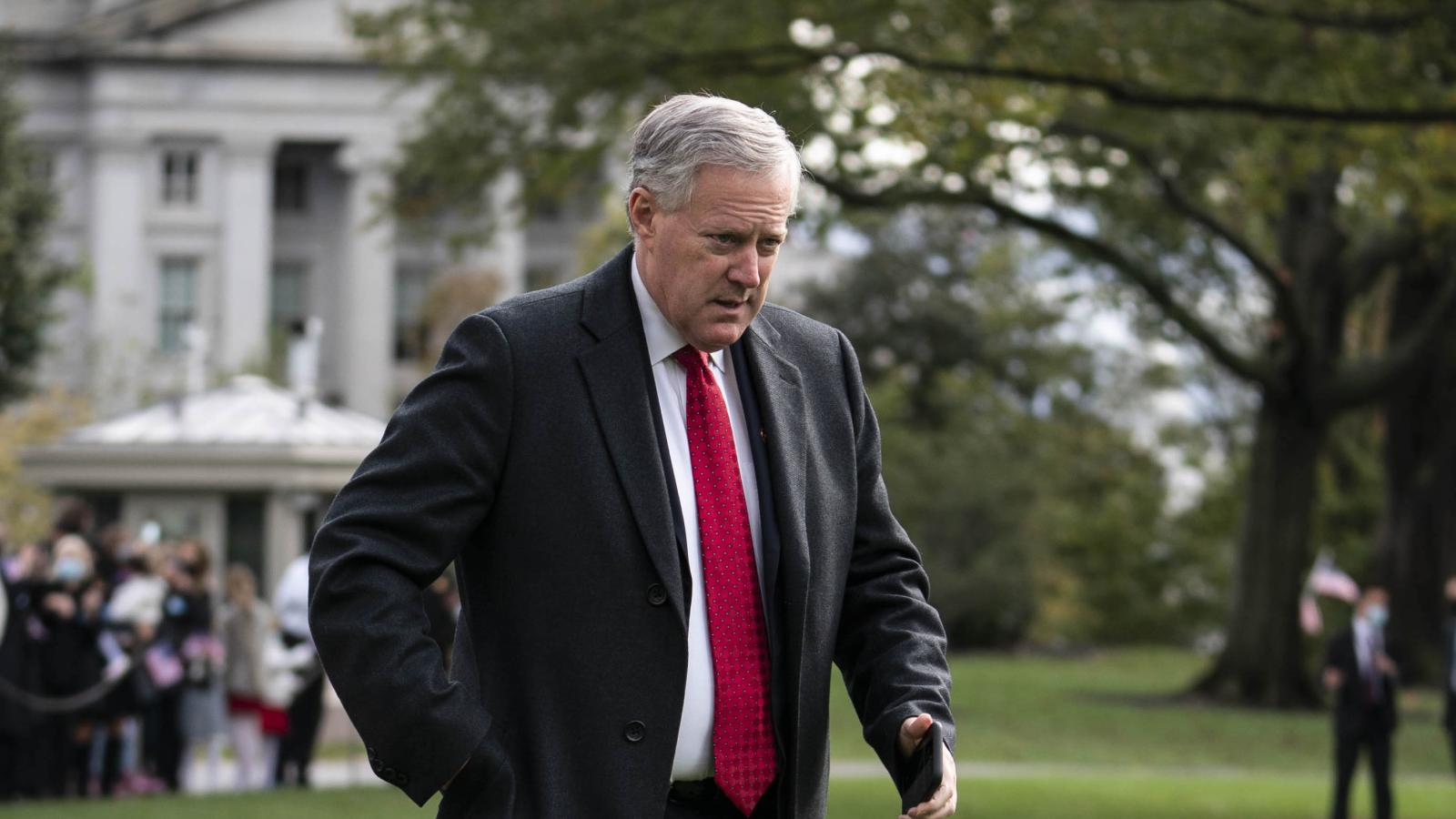 Meadows was removed Monday upon the officials having learning he was a registered to vote in September 2020 at a mobile home in Scaly Mountain, N.C., where he does not reside and that he had most recently voted in Virginia in 2021.

A spokesperson for the investigation bureau confirmed a probe into Meadows' voter registration.

Meadows has thus far declined to comment on the matter.