Ruling a win for President Trump, a loss for state Democrats who argued they couldn't trust postal service. 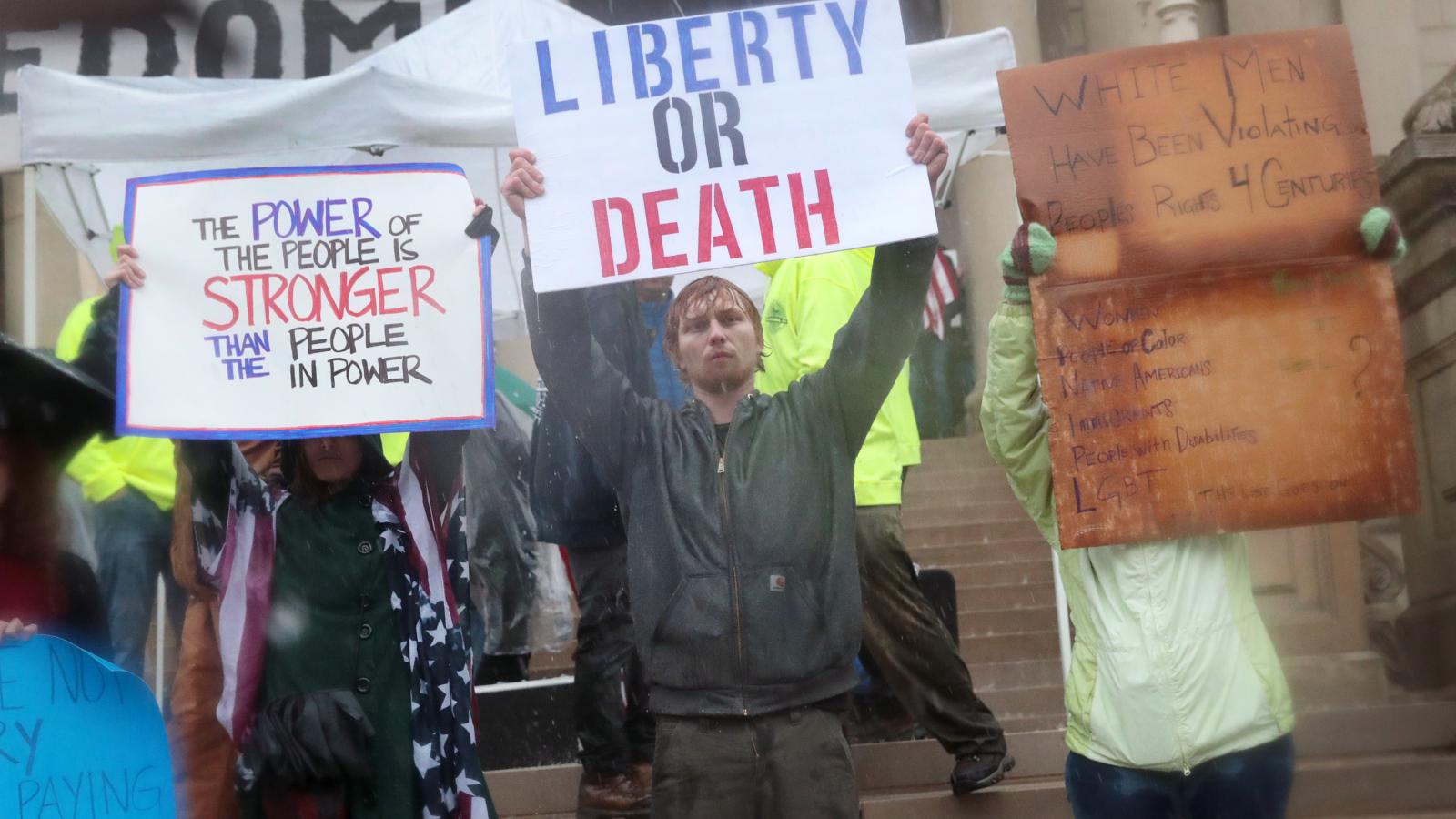 A Michigan appeals court on Friday struck down a two-week extension ordered to tally votes after the election, ruling all mail-in ballots in the battleground state must arrive by Nov. 3 to count.

The decision in a case brought by a group know as the Michigan Alliance for Retired Americans was a victory for President Trump, who has argued long delays in counting could lead to fraud, and a loss for Democrats who embraced the extension.

The thee-judge panel ruled unanimously that the 14 extra days ordered by a lower state court was not legal, or warranted by the pandemic or concerns about the postal service's ability to deliver ballots.

The judges ruled the state constitution requires all votes to be turned in by 8 p.m. of Election Day to be counted, and could not be changed by a judicial order.

“The Constitution is not suspended or transformed even in times of a pandemic, and judges do not somehow become authorized in a pandemic to rewrite statutes or to displace the decisions made by the policymaking branches of government,” Judge Mark Boonstra in one of the opinions.

Trump won Michigan narrowly in 2016 and and Democrats are trying to turn the state back to blue this tie around. 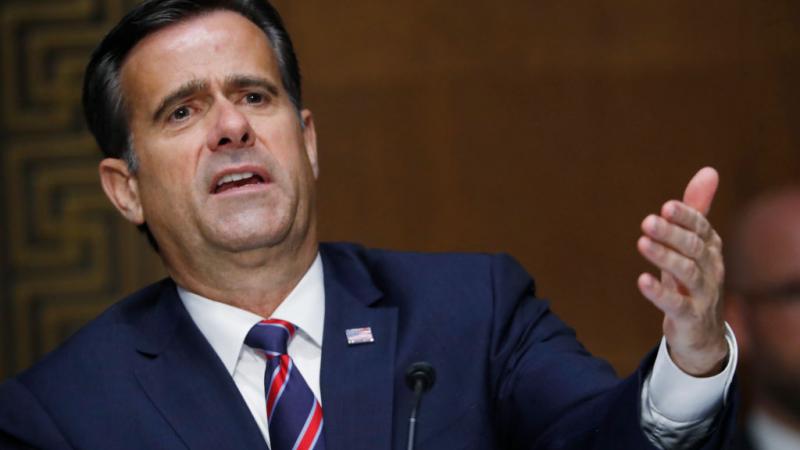 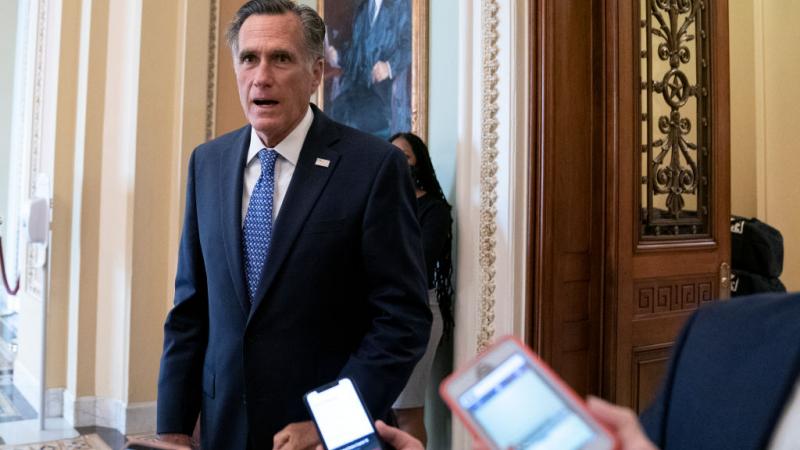