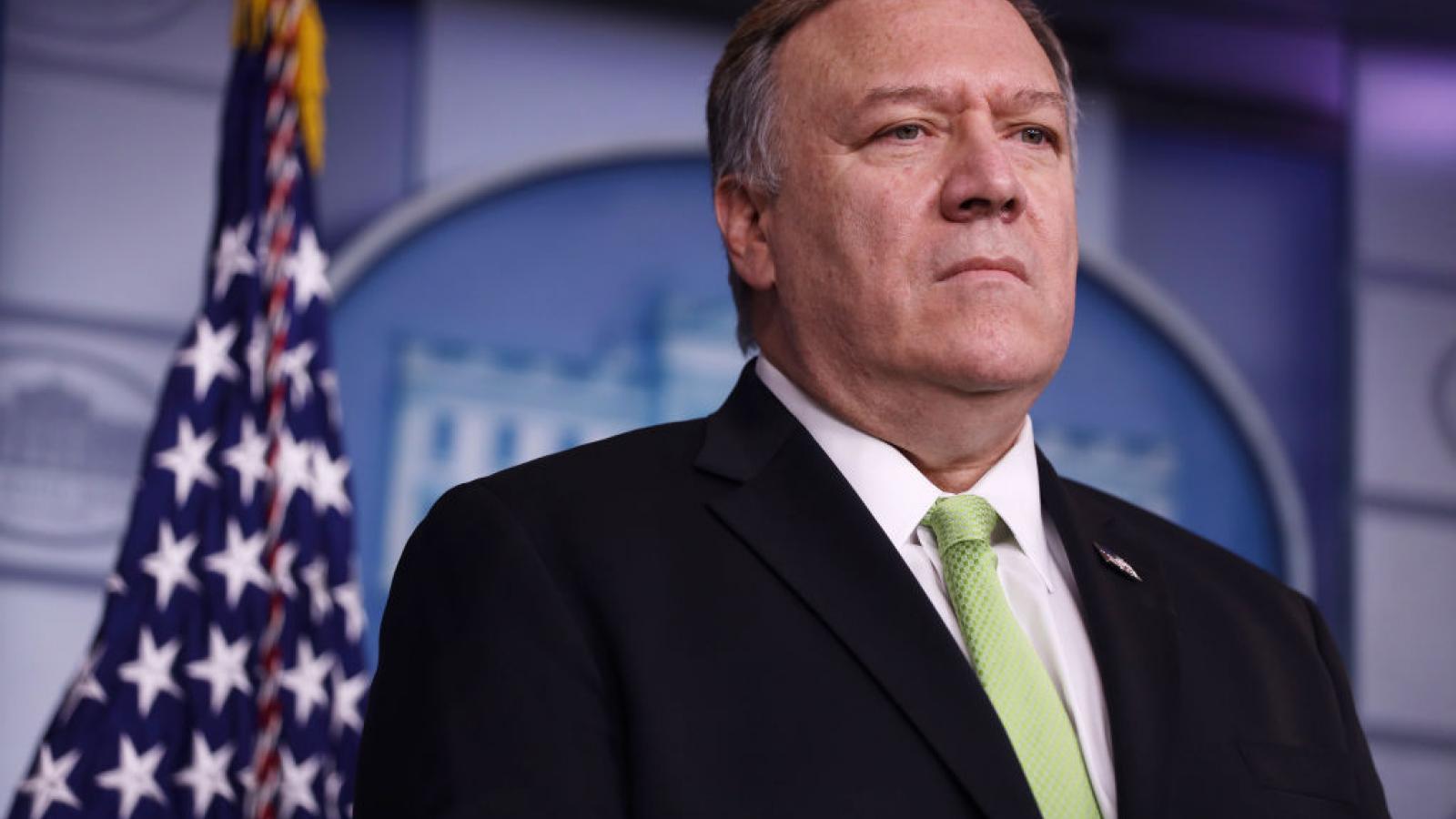 Former Secretary of State Mike Pompeo, during an interview with conservative commentator Sean Hannity on Wednesday, did not rule out a potential 2024 presidential bid if former President Trump decides not to throw his hat in the ring.

Pompeo was responding to a question from Hannity about whether Pompeo would consider entering the 2024 contest if Trump decides not to mount a bid.

"Sean I'm always up for a good fight. I care deeply about America. You and I have been part of the conservative movement for an awfully long time now. I aim to keep at it," Pompeo said.