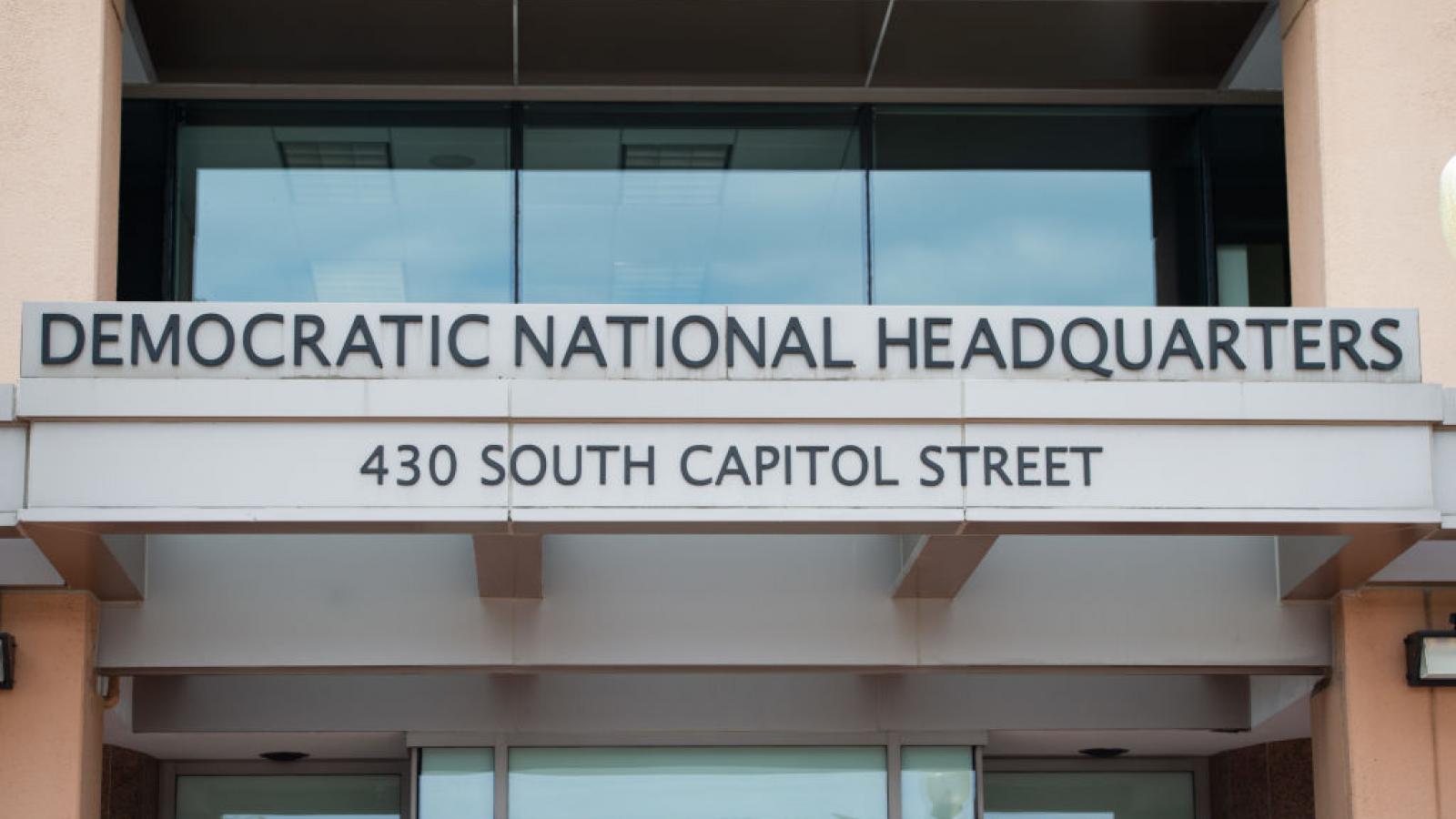 Minnesota Democrats are moving to host an early primary during the next presidential election cycle, joining several other start parties including those in Michigan and Nevada vying for earlier voting spots in the candidate-nomination process.

Politico reports that the Minnesota state Democratic-Farmer-Labor Party will submit a letter of intent as part of the Democratic National Committee's process of revamping its primary list.

"We have full support from all our elected officials and we look forward to being a part of the conversation," said party Chairman Ken Martin.

Minnesota, Martin also said, is not necessarily vying for the coveted first-in-the-nation spot, but "we definitely want to move into that window."

DNC members voted earlier in April to open up the primary calendar, potentially ousting Iowa and New Hampshire from their No. 1 and No. 2 spots, respectively.

Unlike some of the other contenders for a top spot, Minnesota is not a top-tier battleground state, though it has become increasingly competitive in down-ballot races.

The DNC is requiring states to submit letters of intent by early May, followed by a formal application due a little less than one month later.

State parties will then present to the committee in late June, at which time the DNC will have one-and-a-half months to make recommendations.