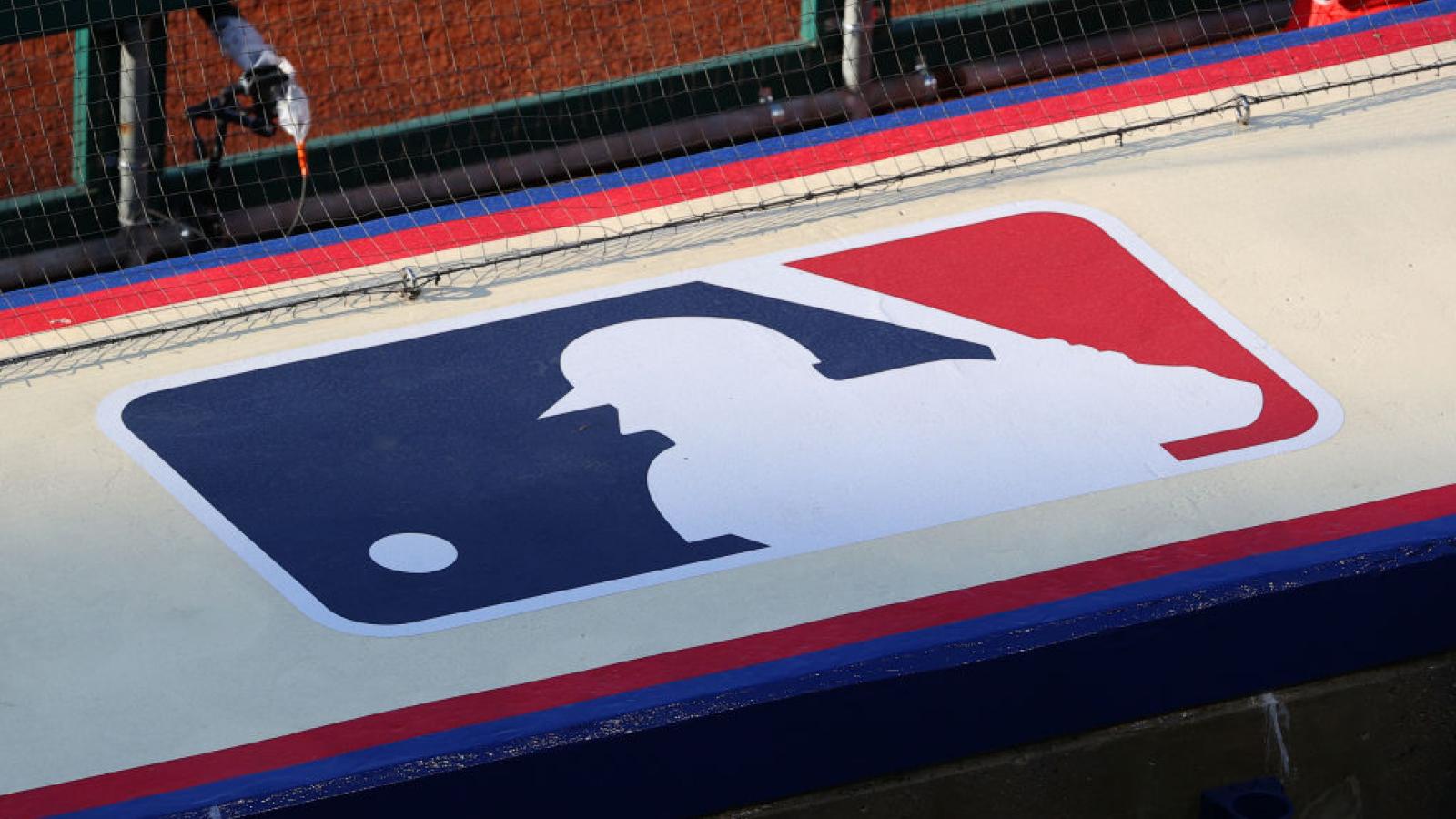 Major League Baseball on Friday announced that it would be pulling its 2021 All-Star game out of Georgia due to concerns over the state's new voting law passed and signed last month.

"Major League Baseball fundamentally supports voting rights for all Americans and opposes restrictions to the ballot box," Commissioner Robert Manfred said in a statement on Friday. "Fair access to voting continues to have our game's unwavering support."

Manfred said the league's draft would also be relocated from Georgia this year.

The Georgia law, passed by the state legislature and signed by Republican Gov. Brian Kemp, makes various tweaks to aspects of the state's election system, including instituting new ID requirements for absentee ballots and expanding early voting opportunities in at least some counties.