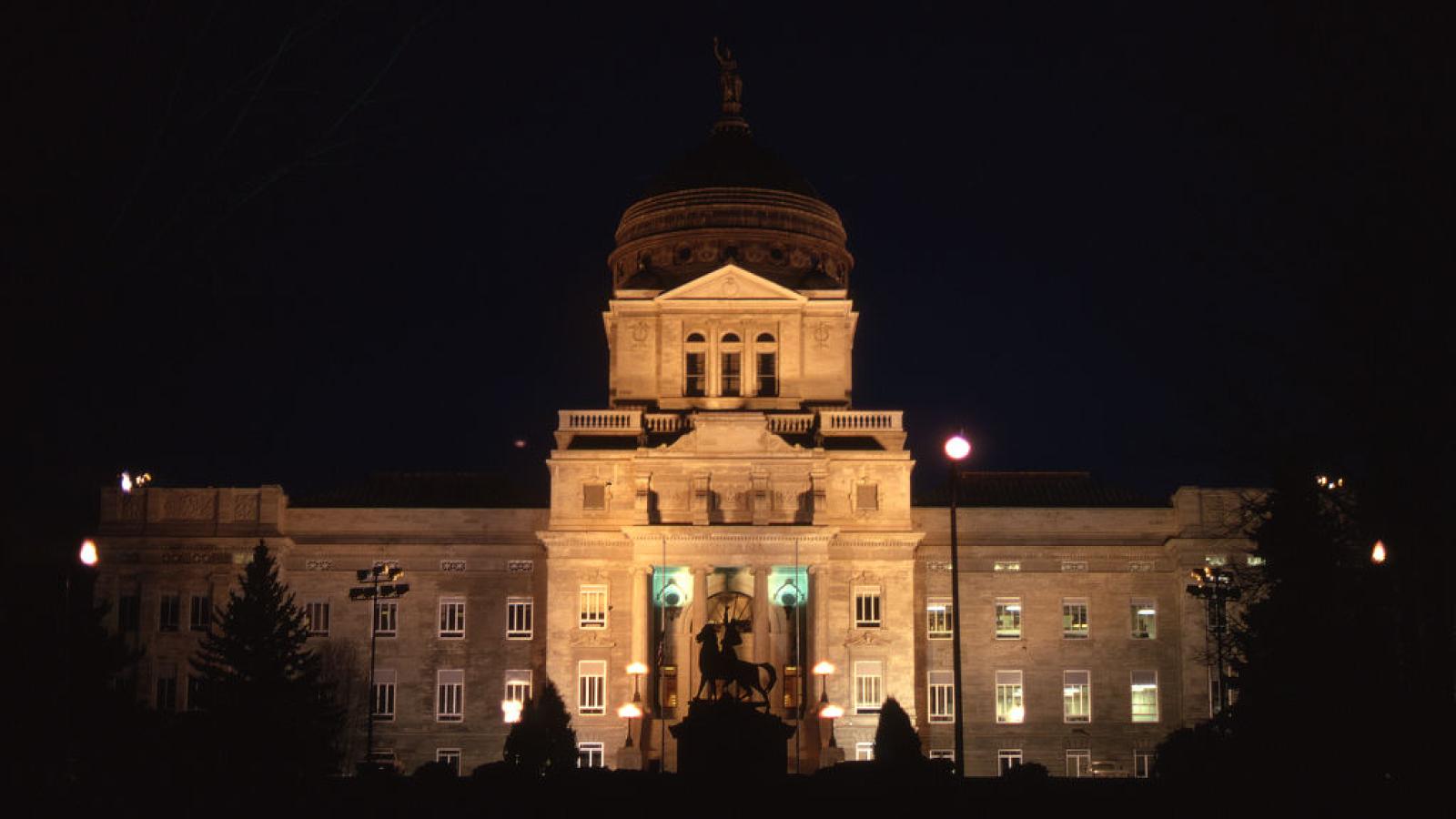 The state capitol in Helena, Montana
(HUM Images/Getty)
By Just the News staff

Montana residents this week appeared poised to vote down a proposal to give all infants born in the state the legal protection of personhood, one of several pro-life measures that sputtered at the polls during the midterm elections.

The measure, Montana Referendum No. 131, was polling at 52% opposed with more than 80% of the votes tallied on Wednesday afternoon. The Montana news website YourBigSky on Wednesday reported that the measure "was defeated by a 4% margin," though it is unclear if the total votes have yet been tallied.

The referendum, if passed, would have enacted a state-level "born alive infant protection act" that would have established "an infant born alive is a legal person for all purposes under the laws of the state and is entitled to the protections of the laws, including the right to appropriate and reasonable medical care and treatment."

"In the absence of proper legal protections," that bill argues, "newly born infants who have survived abortions have been denied appropriate lifesaving or life-sustaining medical care and treatment and have been left to die."

The bill declares that healthcare providers who violate its personhood provisions would be "guilty of a felony and upon conviction shall be fined an amount not to exceed $50,000, be imprisoned in a state prison for a term not to exceed 20 years, or both."