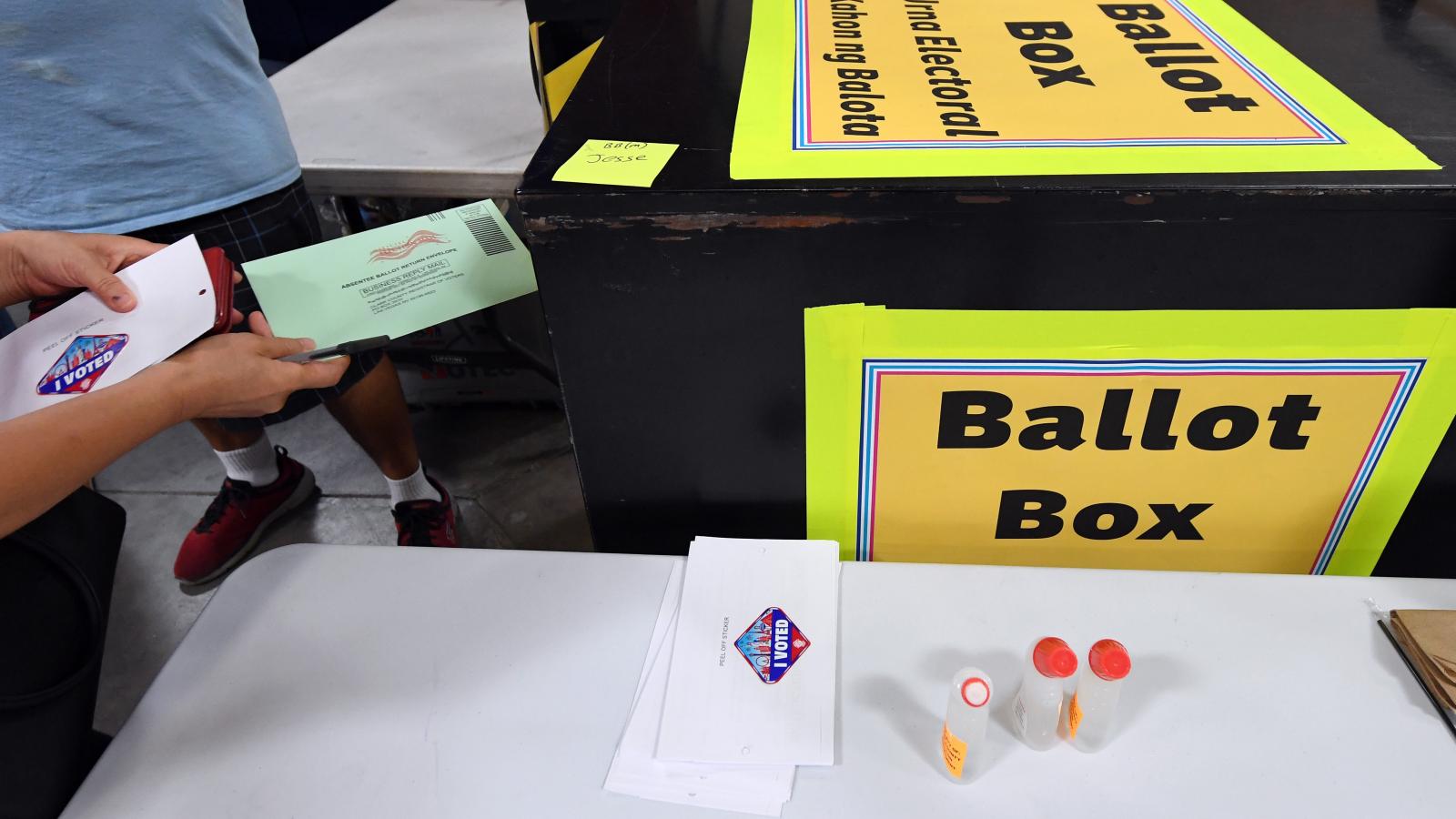 Democratic officials in Nevada are trying to move from caucuses to a primary format, in a bid to make the state one of the first in their party's nominating process.

The effort has the support of former Senate Democratic leader Harry Reid.

The move by Nevada Democrats follows the messy 2020 Iowa caucus in which tech errors in an app to calculate resulted in long delays in declaring a winner among the Democratic field.

In addition, critics say the states holding the first nomination contests — Iowa and New Hampshire — no longer have a diversity of voters representative of the Democratic Party or the rest of the country.

Nevada's bill attempts to place the state ahead of New Hampshire by having its primary "immediately preceding the last Tuesday in January." Iowa, now the first state in the nominating process, holds a caucus while New Hampshire, the second, holds a primary.

New Hampshire is expected to challenge the Nevada effort. New Hampshire's primary status is enshrined in state law that says its contest must take place at least seven days before a "similar election" in any other state. State elected officials have fought for decades to ensure that no other state encroaches on its starter status.