NJ Gov. Phil Murphy decided to mail out a ballot to all voters automatically rather than require them to request one first. 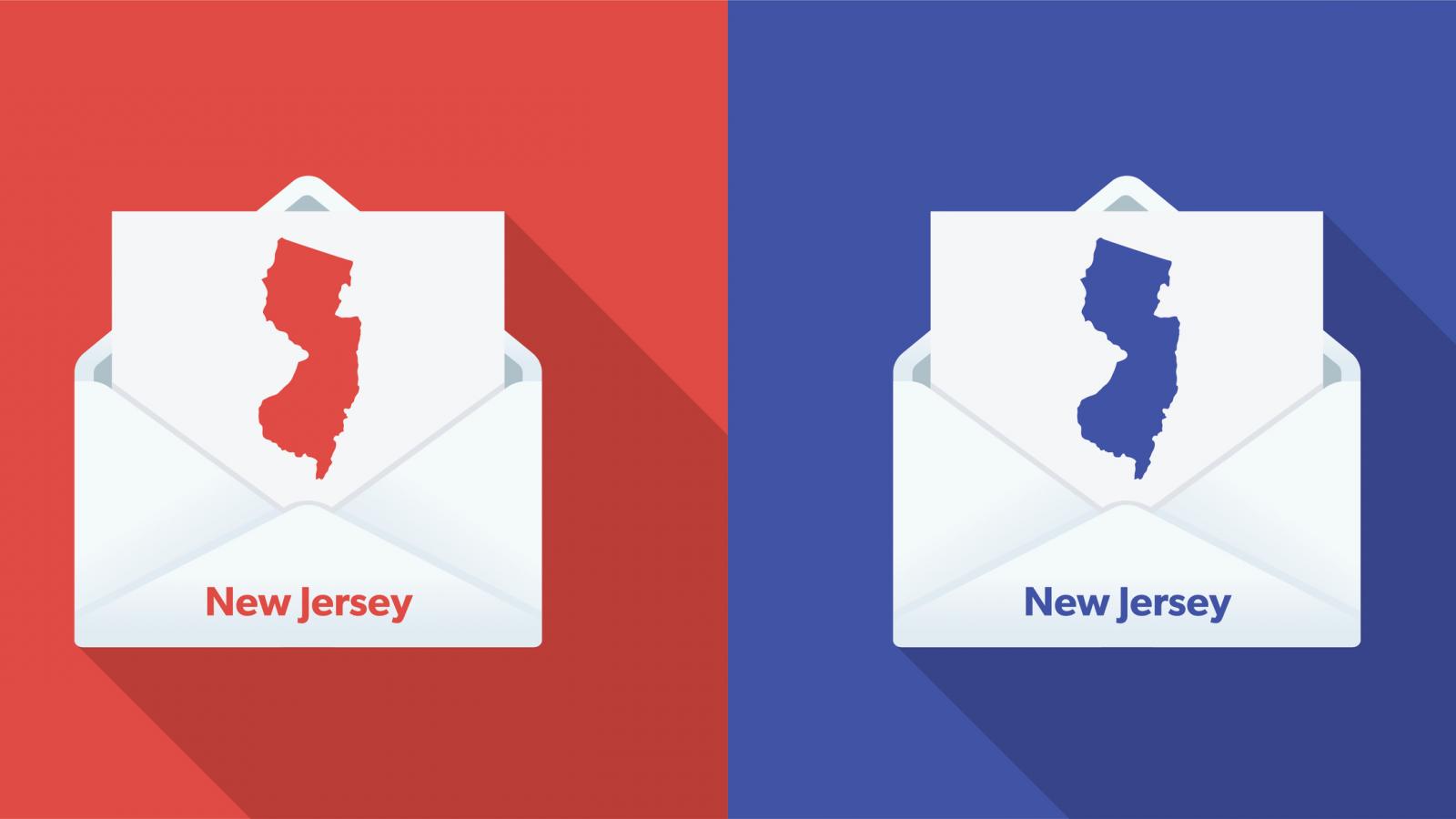 Deceased voters and individuals who no longer live in the state of New Jersey are receiving ballots in the mail for the general election, Just the News has learned.

New Jersey is one of the states that announced it would send a ballot to every registered voter for the Nov. 3 election. The District of Columbia, Nevada and California are doing the same.

Gary Scott told Just the News that he received a ballot in the mail addressed to his mother who died in 2009.

“She’s been dead for 11 years,” he said. “This is the correct address. What’s going on here? I’m waiting to get one for my Dad because he died in 2018 but death certificates were supplied. Everything was supplied, and then you get this.”

Scott’s situation is not just an isolated case. A local media outlet in New Jersey reported that voters throughout various counties in the state are receiving ballots addressed to their deceased relatives.

Twitter user Justine wrote that she received a ballot in New Jersey addressed to her grandfather who died 12 years ago.

NJ.com has reported that many voters are receiving ballots addressed to people who no longer live at their address. These logistical issues are reportedly being caused by counties relying on voter rolls with outdated information to automatically send out ballots instead of waiting for formal requests.

A voter who moved to Florida in 2012 told Just the News that he reported his change of address to the DMV in New Jersey when he moved, but he is still registered on the state’s board of elections website. He also said he hasn’t voted in the state since he moved. His family received his ballot in the mail at their address Monday.

When asked if Gov. Phil Murphy stands by his decision to automatically mail out ballots given that they are being received by incorrect recipients, his office did not provide a response and referred Just the News to the Department of State.

A spokesperson for the New Jersey Department of State told Just the News that residents should report address changes and the death of relatives to the Division of Elections.

“If you have a family member who has passed away and you’re still receiving election mail for them, obtain a copy of their death certificate and provide it to the board of elections and they will have that person removed,” she said.

The spokesperson said people are removed from the rolls if election mail that's sent to the voter is returned to the sender. She was asked if automatically sending out ballots instead of ballot applications has opened up the state to fraudulent activity.

“If they’re not removed from the rolls in a regular election, New Jersey has no voter ID requirement, somebody could just show up and vote for — the fact of the matter is most people don’t take the initiative to vote on behalf of other people. It’s hard enough to get voters to vote and cast a ballot on their own behalf,” she said. “No election is perfect. What we’re focused on is empowering voters that they are empowered to do the right thing as well.”

The spokesperson also said someone who moves out of the state should notify the N.J. Division of Elections in addition to the DMV.

“It is illegal to cast a ballot not addressed to you. If you receive a ballot that’s not for you and not for anybody in the house, report it to your county clerk,” she said.

The District of Columbia is also automatically mailing out ballots to voters without the individual voter formally requesting a ballot first.

Dylan Johnson, a Just the News employee who rents an apartment in D.C. but isn’t registered to vote in the district, received two ballots in the mail addressed to former tenets who lived at the same address.

“Obviously I didn’t open the envelopes,” he said. “I thought, how many other folks is this going out to?”

Mike Davis wrote on Twitter about a ballot he received for someone who used to live at his address in D.C. He said the individual died 7 years ago.

“Today me and my roommates received two official ballots for people who don’t live here,” she wrote. “What could go wrong!!?!”

The D.C. Board of Elections is encouraging people to return ballots that are sent to the wrong addresses or deceased voters.