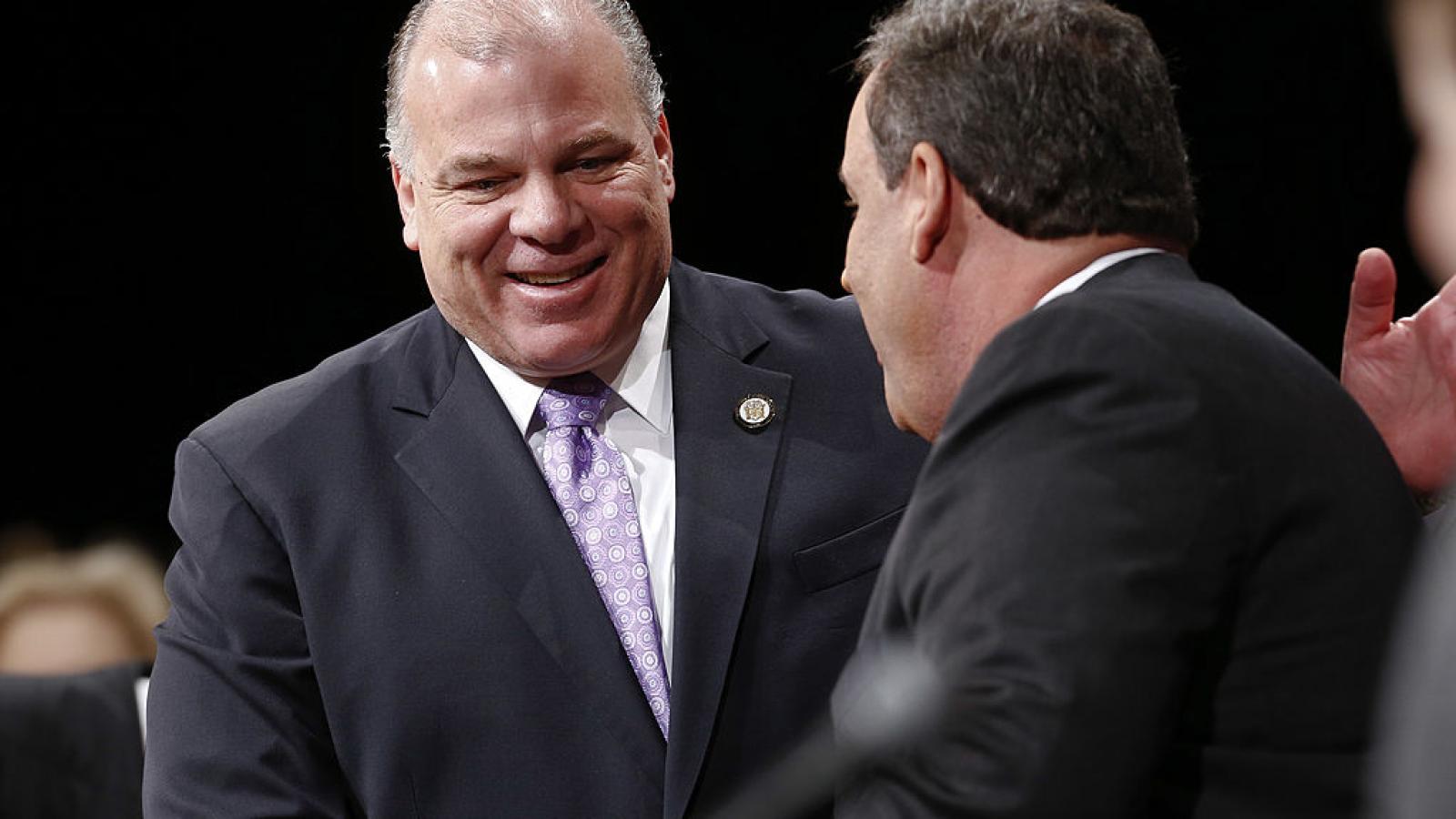 In a major upset, New Jersey's Senate President Steve Sweeney conceded the race Wednesday to his Republican opponent Edward Durr, who spent a total of about $2,000 on his entire campaign.

"The results of Tuesday’s election are in. All votes have been fairly counted. And I, of course, accept the results," Sweeney said during a news conference.

"I want to congratulate Mr. Durr and wish him the best of luck. The people in the third legislative district are the best in New Jersey. It has been an honor and a privilege to represent them in the state Senate and to serve as the president of the state Senate,” he continued.

According to The Hill, Durr beat Sweeney by about 2,000 votes in one of the biggest political upsets of the 2021 election cycle.

Durr is a political newcomer whose main profession is as a truck driver. Durr previously ran for state assembly in 2019, losing to his Democratic opponent.

Sweeney was elected as a Democratic state senator back in 2002 and chosen Senate President in 2010.