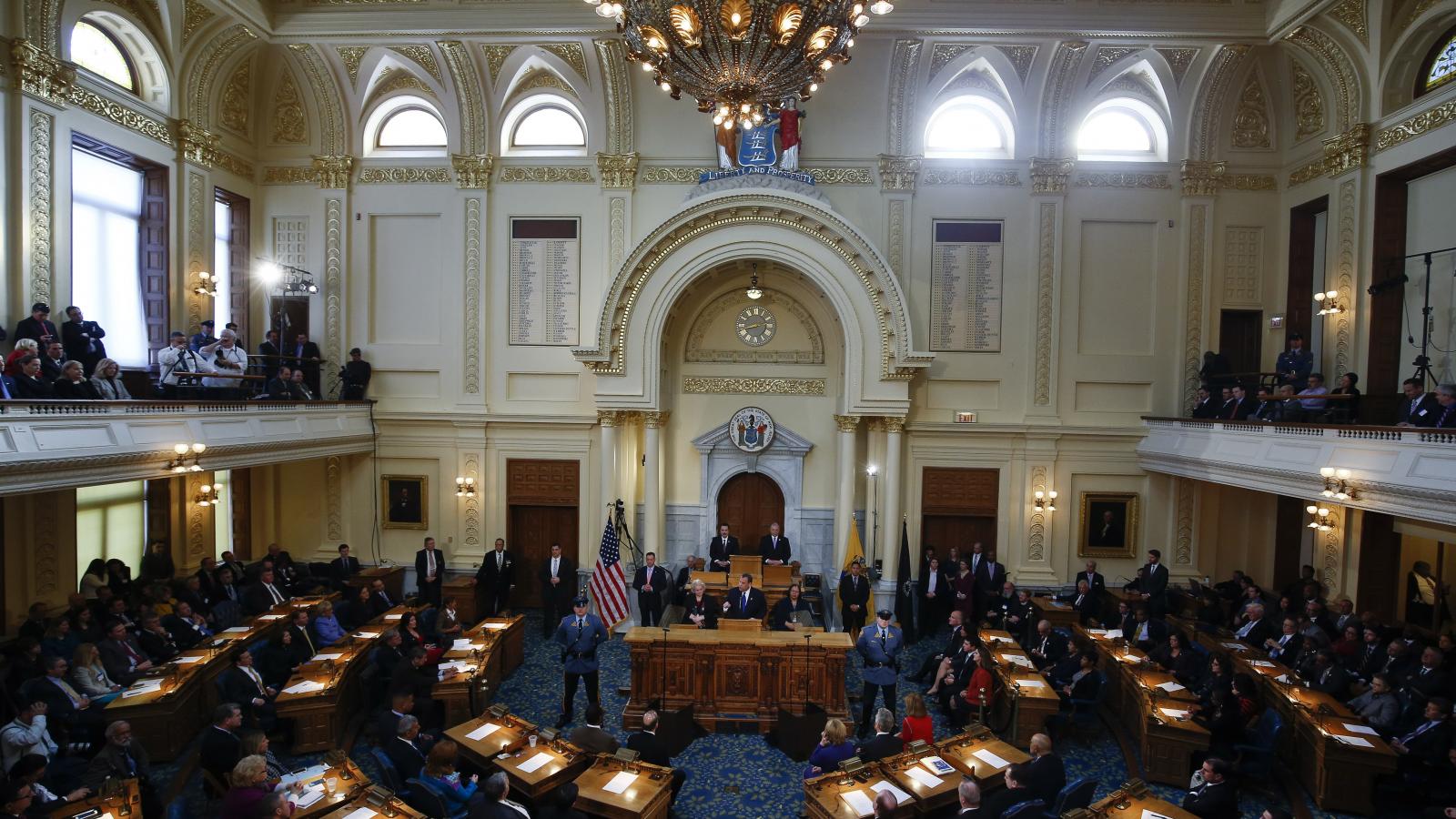 Edward Durr, a truck driver running as the Republican candidate for New Jersey state senate, is poised to win against Democrat Steve Sweeney, the longest-serving state senate president, after only spending $153 for Dunkin', business cards, and paper flyers.

Sweeney has been the state senate president since 2010 and has held his senate seat since 2004.

In 2017, a total of around $18.7 million was spent on Sweeney's senate race, possibly being the most expensive legislative race in U.S. history, Politico reported.

"Well, I'm a numbers guy and I've looked at the numbers over the years," Durr said in August, during an interview with conservative commentator Elizabeth Nader. "We have a district that is 150,00 voters. Senator Sweeney has never broken 32,000 votes …. and so I felt if he can't even get half the district, that means there's numbers out there to be taken, and you just have to motivate and get the people to come out and vote. I believe if they come out and vote, we could win," he said.