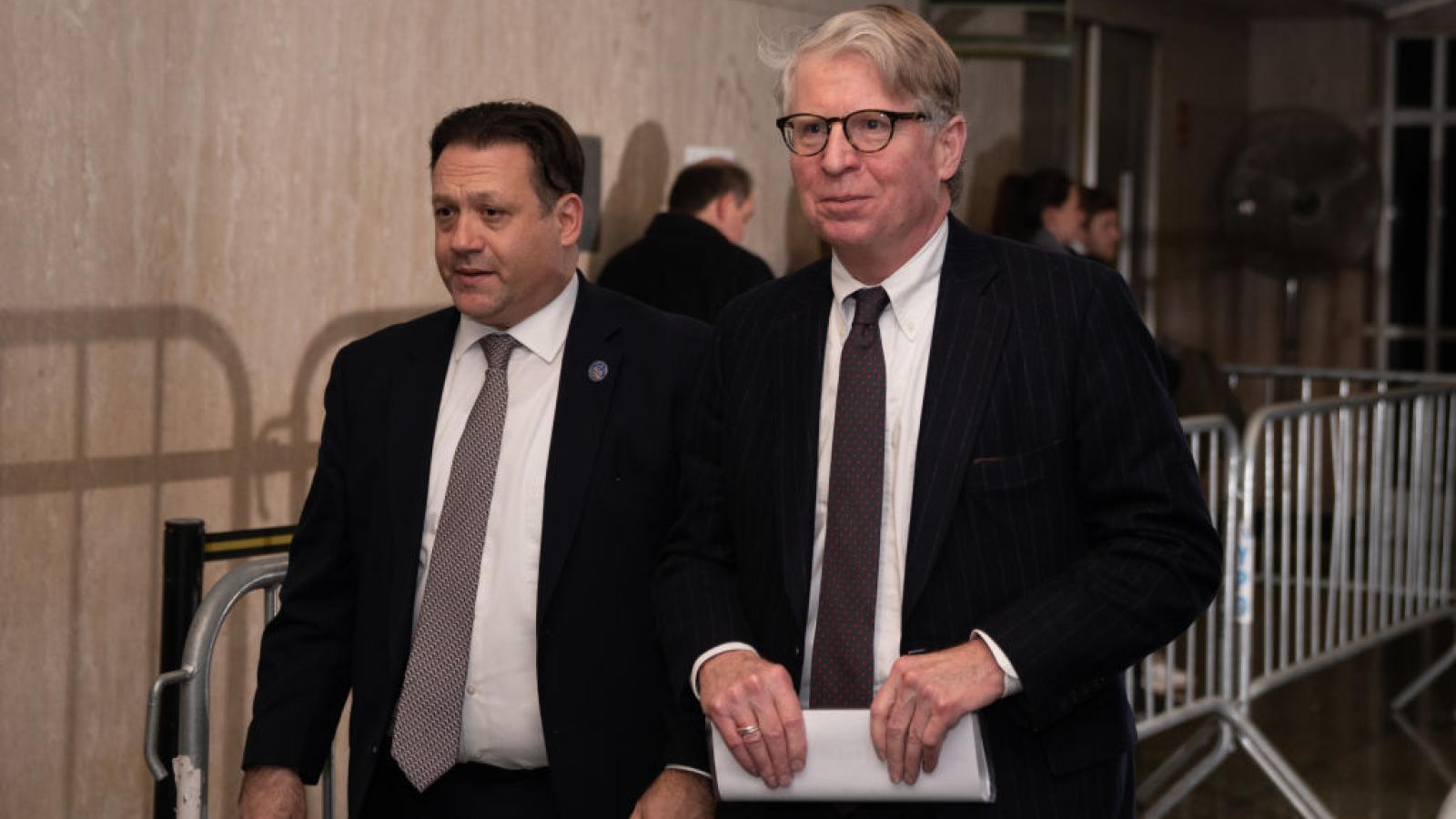 Manhattan District Attorney Cyrus Vance Jr., the Democratic prosecutor leading the criminal investigation into former President Trump business taxes and finances, announced Friday that he will not seek another term.

Vance opting not to run for reelection will lead to a new district attorney overseeing the Trump case because his term will expire at the end of the year, according to the Associated Press.

"I never imagined myself as district attorney for decades like my predecessors," Vance said in announcing his resignation. "I never thought of this as my last job, even though it’s the best job and biggest honor I’ll ever have. I said 12 years ago that change is fundamentally good and necessary for any institution."

His decision not to seek reelection was expected. However, he waited to officially announce until after the Supreme Court decided whether his office could obtain Trump’s tax records. The high court ruled in Vance’s favor last month.

The ruling on Trump’s tax returns was a highlight of Vance’s tenure as district attorney, which resulted in an end to a 18-month battle with Trump’s lawyers and a grand jury investigation that drew international attention.

Still, critics have argued the case against the Trump Organization, of which the former president, a Republican is CEO, is politically motivated.

Vance’s investigation, which he will continue until the end of his term, includes the examination of Trump and his business and whether either lied about the value of assets in order to receive favorable loan terms and tax benefits, along with hush-money payments paid to women, the wire service also reports.

The next district attorney will be just the fourth elected in Manhattan in the past 80 years. Frank Hogan held the position for 31 years. Robert Morgenthau, who was D.A. while Vance served as an assistant district attorney, held office for 34 years.