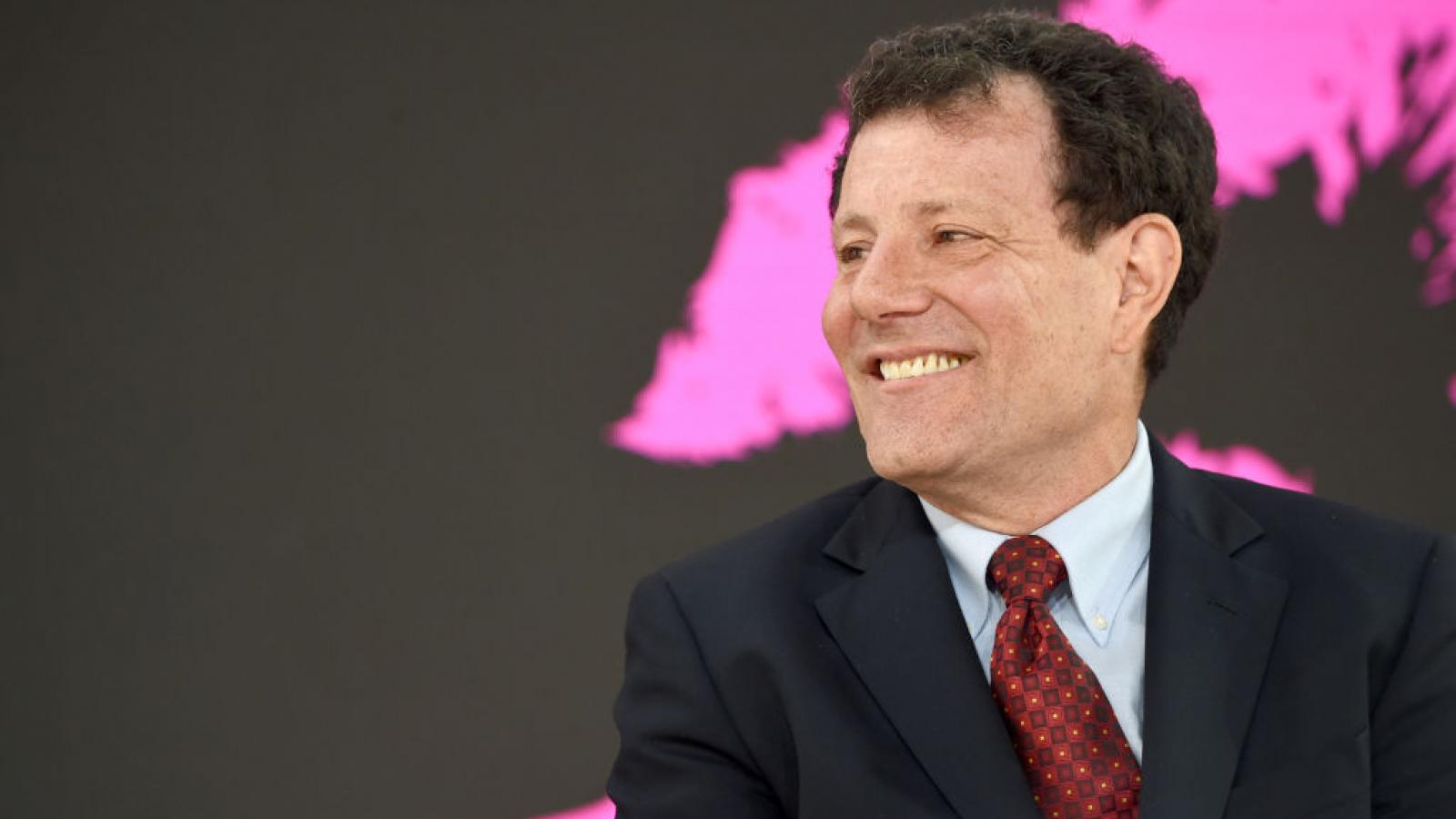 The Oregon Elections Division said Thursday that former New York Times columnist Nicholas Kristof will not be allowed to run for the governorship due to his failure to meet the state's residency requirements.

The Oregon constitution stipulates that an individual must be a resident of the state for at least three years prior to seeking election. Kristof, who owns residences in New York and Oregon, cast his 2020 ballot in New York.

Shemia Fagan, the state's secretary of state said, "The rules are the rules and they apply equally to all candidates for office in Oregon. I stand by the determination of the experts in the Oregon Elections Division that Mr. Kristof does not currently meet the Constitutional requirements to run or serve as Oregon Governor."

Attorneys for Kristof's campaign had petitioned the secretary of state to allow voters to make a decision on Kristof's candidacy (by allowing him to run as planned). Additionally, they attempted to draw out Kristof's longstanding connections to the Oregon.

Kristof resigned his position at the New York Times in October and announced his candidacy. Since then, he had out fundraised his opponents by significant measure. He will be able to mount a challenge to the Elections Division's decision, which would be handled by agency Director Deborah Scroggin.

Said Scroggins: "If Mr. Kristof chooses to appeal, the Oregon Elections Division is committed to doing everything possible to allow  Oregon courts to decide  promptly."