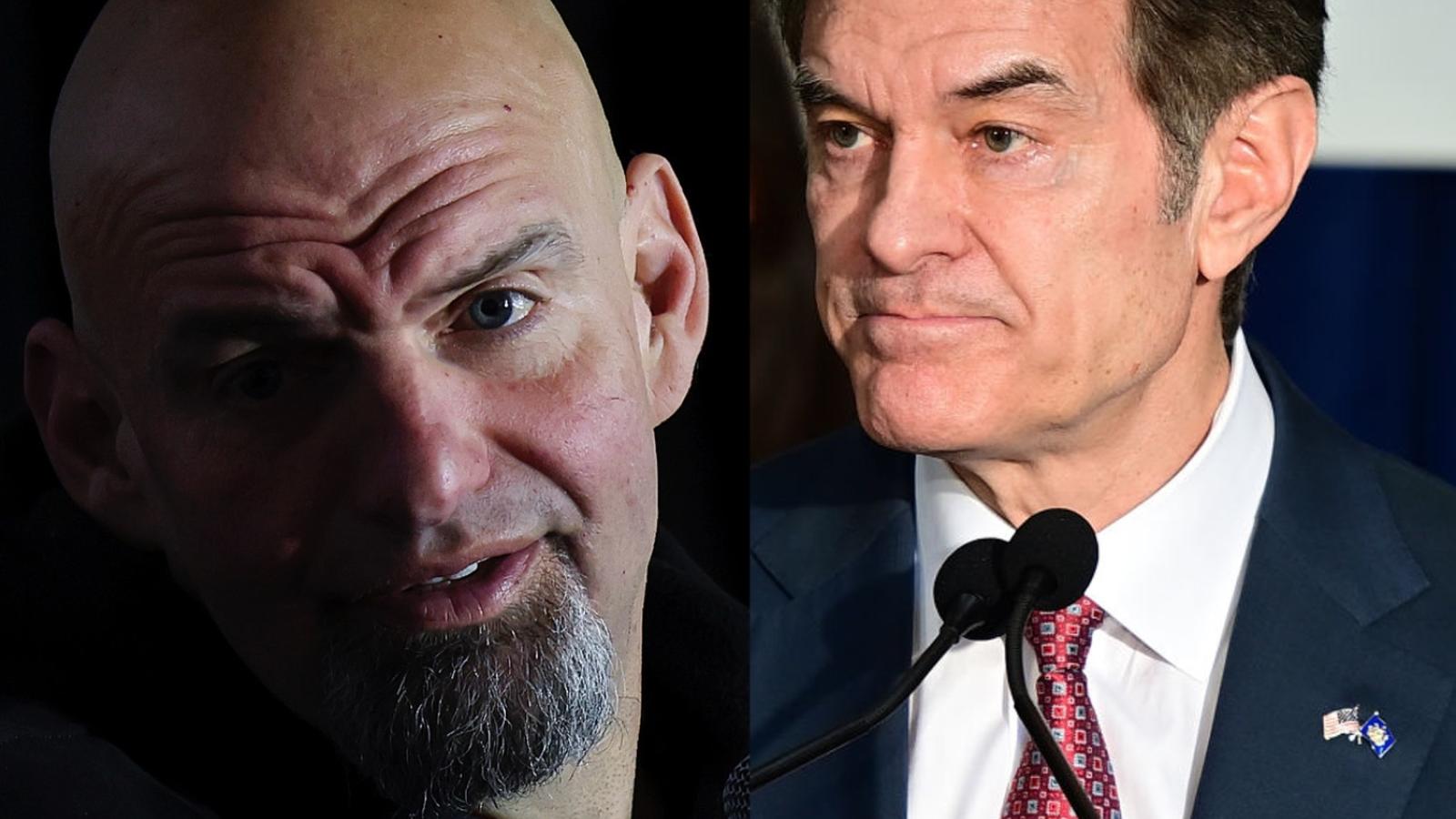 Pennsylvania Democratic Lt. Gov. John Fetterman and Republican Senate candidate Mehmet Oz are at a virtual "dead heat" in their Senate race with less than a week before the midterm election, with the Democrat's lead shrinking sharply in recent weeks as questions have swirled regarding his medical fitness for office.

"A majority of Pennsylvania voters (54%) expect Oz to win the election while 47% expect Fetterman to win, regardless of whom they support," the pollsters said.

The election analysts at FiveThirtyEight, meanwhile, recently upgraded their projection of the Senate race as a "dead heat," down from its 83-17 projection in favor of Fetterman in mid-September.

Fetterman has received significant scrutiny and criticism in the days since his debate with Oz, during which the two sparred on live television out of Harrisburg.

During that debate, Fetterman—who experienced a stroke in May—appeared to frequently struggle with speaking and forming coherent arguments on a variety of topics.

Critics have alleged that Fetterman's stroke has left him unable to fulfill the duties of a senator. Fetterman, meanwhile, last month released a doctor's note giving him a clean bill of health to serve in the U.S. Senate, though the politician was criticized due to the doctor in question being a campaign donor as well.